Losing a pet is always a traumatic experience and sometimes, it doesn’t have a happy ending. When Alfred, a senior with Alzheimer’s, walked his Bichon Poodle named Tabitha around the neighborhood, he lost his way and the dog ran away.

When his wife Kelly noticed her husband never made it home, she went out to look for him and her dog. When she found her husband and walked him home, she decided to go back and find her dog but couldn’t find her. A week later, FOX4 ran a news report about the couple and a family that found the poodle noticed that Tabitha began getting excited when she saw her owners, Alfred and Kelly, on TV.

Her rescuers knew she was the dog they were looking for even before Tabitha’s picture appeared in the news story. They immediately called the news station to report the good news that they had found Tabitha and she was reunited with her family.

Please share the unbelievable way Tabitha recognized her parents on TV with your friends and family. 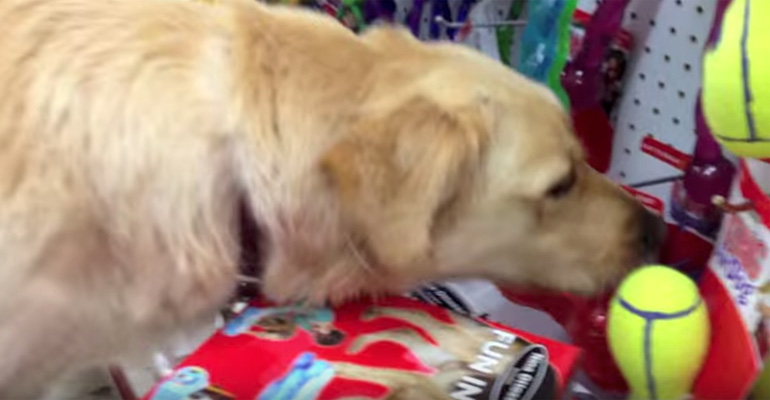 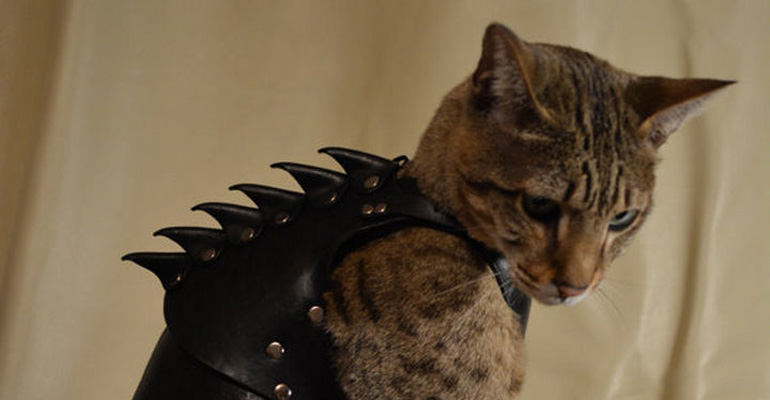 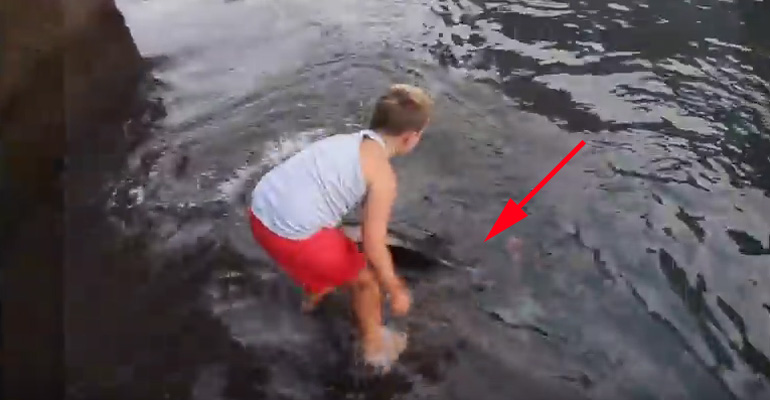