Paramedics do an amazing job helping people in distress but their rescue efforts aren’t limited to humans! A poor skunk in Toronto, Ontario found itself with a cup stuck on its head and couldn’t see where it was going.

Paramedic in Peel noticed a poor skunk had a cup on its head and kept bumping into things.

An earlier video of our “Patient”, the poor thing was bumping into walls when we found it. @Peel_Paramedics pic.twitter.com/gKWc7tDuyX

He wore an Ebola suit to protect himself from getting sprayed during the skunk rescue and successfully saved the poor little skunk.

Our ‘Rescue’ this morning: a skunk with a cup stuck on its head @Peel_Paramedics help all sorts of “Patients” pic.twitter.com/HMd8zuwx9Q

It’s almost as though the skunk knew it was in trouble and wanted some help and thanks to this patient and skillful paramedic, he built some trust with the animal. According to his twitter page, Justin is going to grad school and felt this skunk rescue was a perfect end to his time with Peel Paramedics.

Please share this brave paramedic who took the time to rescue a skunk in distress with your friends and family. 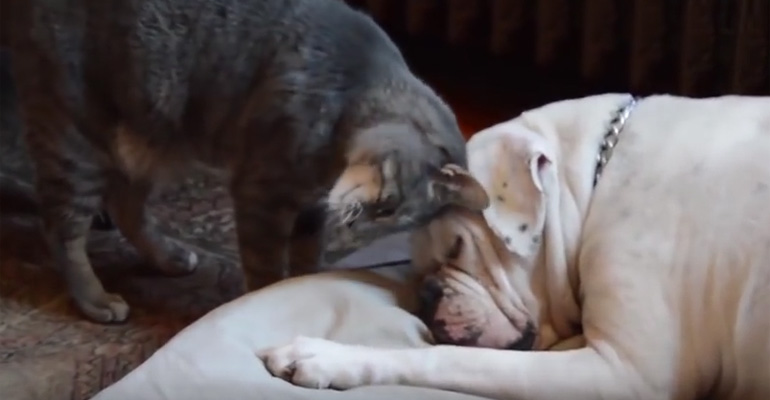 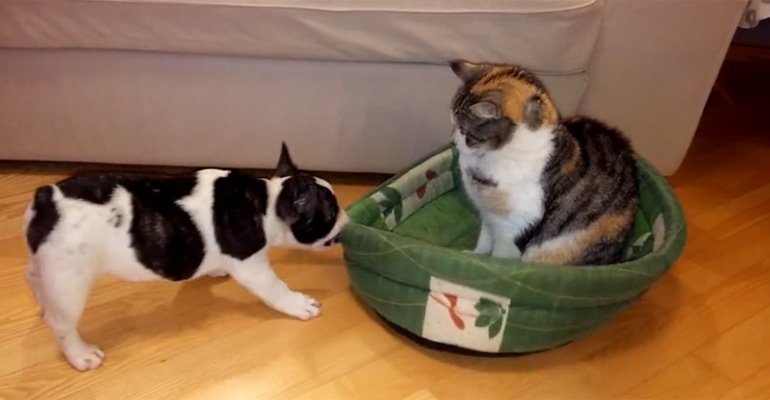 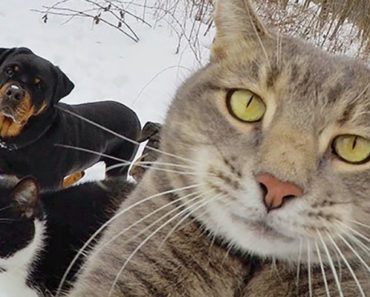