Steven Tyler began playing in Aerosmith in 1970 and after their debut album in 1973, success immediately hit them. They were headlining huge stadiums and living the rock ‘n roll lifestyle; however, drug addiction soon caught up with Tyler and his bandmates. After years of drug abuse that nearly killed him, the band staged an intervention with Tyler in 1984. All of them persuaded him to enter a drug rehab program.

If it wasn’t for the help of his band members convincing him to seek help, Steven Tyler would not be the successful music artist he is today. He wanted to share the experience of how rehab changed his life. He gave an unplugged performance at the Recovery Unplugged Drug Treatment Center in Fort Lauderdale, Florida.

Steven sang the 1993 Aerosmith hit ‘Amazing’ and it explains the pain and drug abuse he experienced during the early ’80s during the band’s breakup. After rehab, Aerosmith got back into the studio and released ‘Permanent Vacation’ in 1987. It is one of their best albums of all time and it was an incredible comeback for the band.

Please share this ‘Amazing’ performance by Steven Tyler with your friends and family. 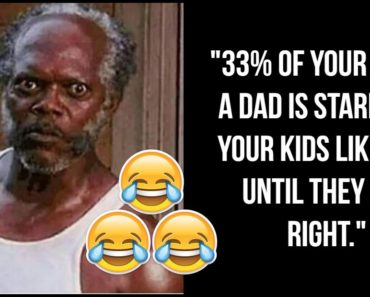 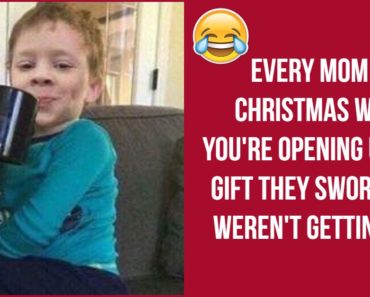 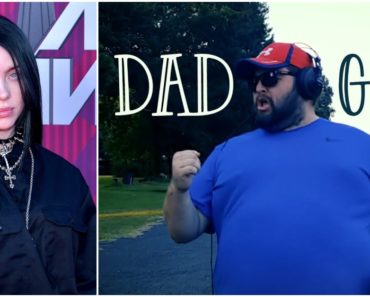