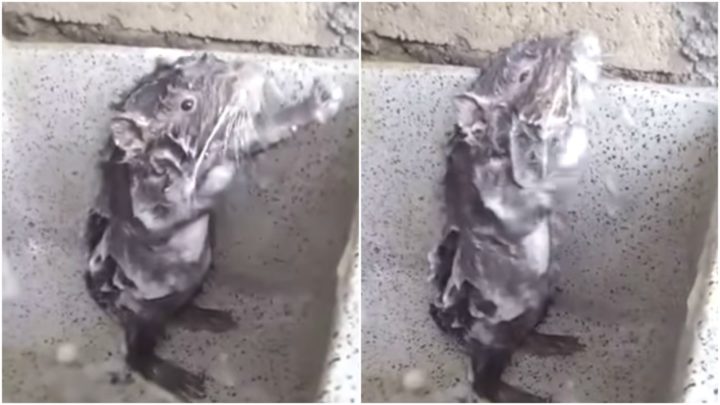 Electronic DJ Jose Correa of Peru said he saw the rat in a bathroom sink while on his way to take a shower himself. After taking a short video before the rodent ran off, he posted it on Twitter and it immediately went viral. He later posted an HD version of the video on YouTube and watching this rat taking a shower is even more mesmerizing.

The ‘Shower Rat’ is most likely not a rat at all but a Pacarana which is indigenous to Peru. 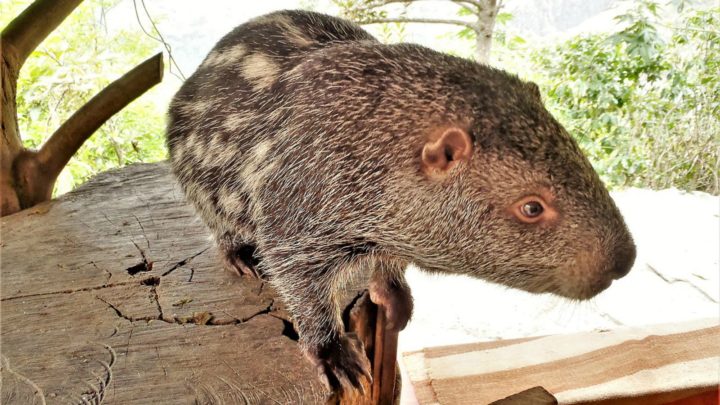 Whatever it is, the ‘shower rat’ is adorable and takes better showers than some humans! There is a sad part to this story though. This animal was possibly in pain as soap is an irritant for some animals. If you’ve ever gotten soap in your eyes, you know how much it burns. Some have speculated that the rodent was actually trying to get the soap off his body and not technically washing with it. Regardless, only this adorable pacarana knows what he was doing and I’m sure he’s fine.

Please share this adorable ‘shower rat’ taking a shower in a bathroom sink with your friends and family. 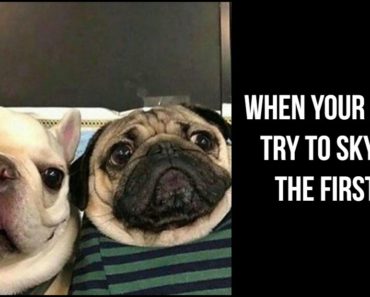 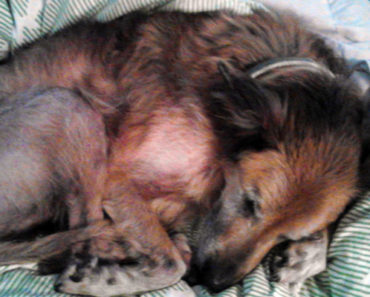 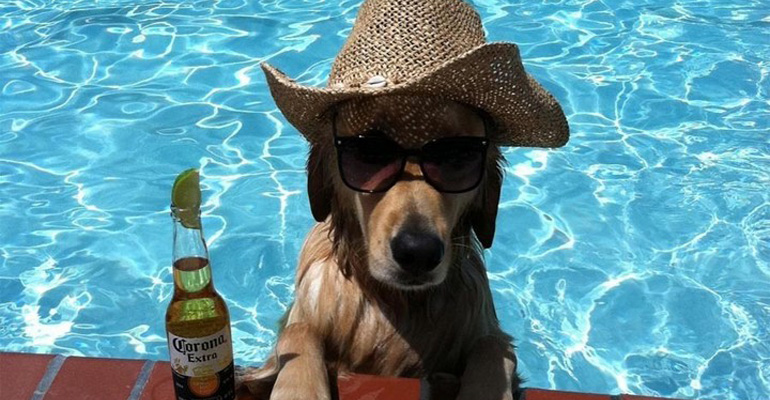