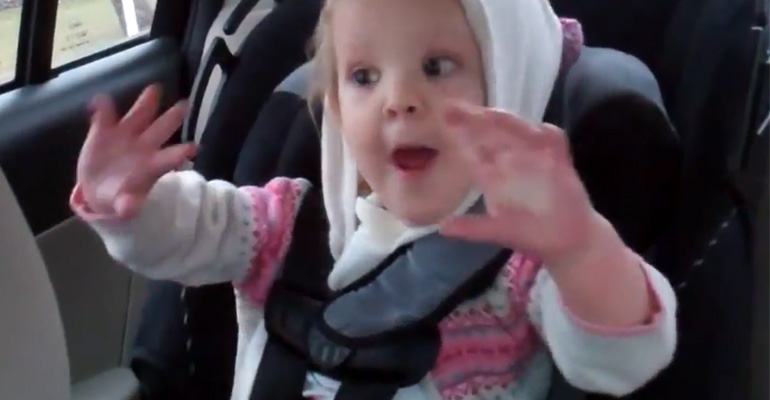 When Taylor Swift announced she was releasing a pop album, there was some doubt by music critics. Many of them suggested she’d only be popular in country.

1989, Swift’s fifth studio album was released on October 27, 2014 and the weekly sales total was 1.287 million albums. An impressive sales figure that quickly shut down the haters and the highest weekly sales numbers in the last 12 years.

The music single leading the charge is ‘Shake it Off’ and this video mashup by Tastefully Offensive is spot on and hilarious. You’ll be smiling during the entire video, we promise you that.

Watch kids dancing to ‘Shake It Off…’

Please share these kids dancing to Taylor Swift’s hit single ‘Shake It Off’ with your friends and family. 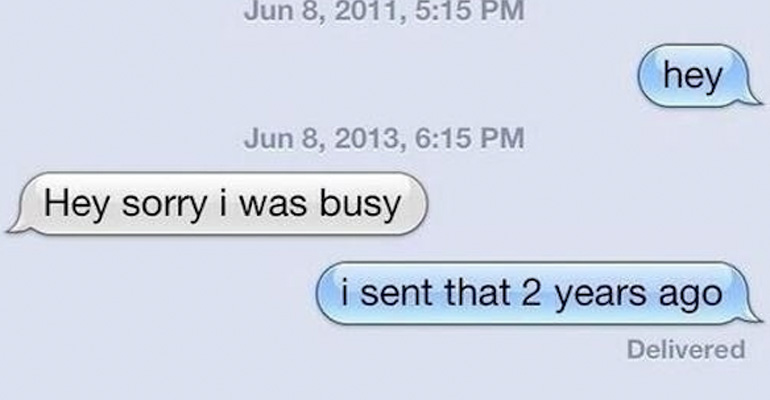 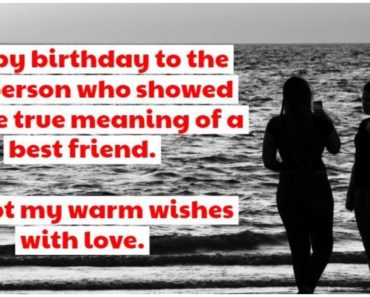 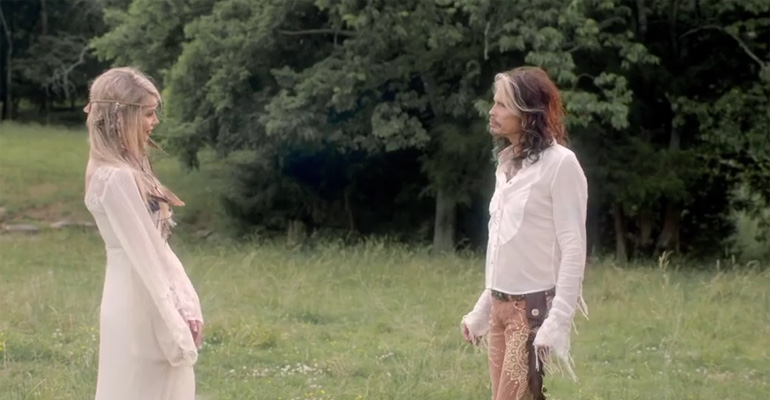