Criminals always choose easy targets; however, when they saw a young woman pulling into her driveway, they chose the wrong person to target. As her driveway gate begins to close, one of the robbers quickly gets through the gate. Then, he tries to steal her handbag but she won’t let it go without a fight!

Just like the girl that was getting her iPhone stolen, this robber quickly found out that his opponent was well-versed in martial arts, in this case, mixed martial arts (MMA)! Watch this brave young girl take down her attacker and not letting herself get victimized by worthless thugs.

When it comes to burglaries, things can be replaced but a human life cannot but in this case, she felt confident in her abilities to defend herself and her belongings. Please share this MMA fighting girl defending herself against two criminals with your friends and family. 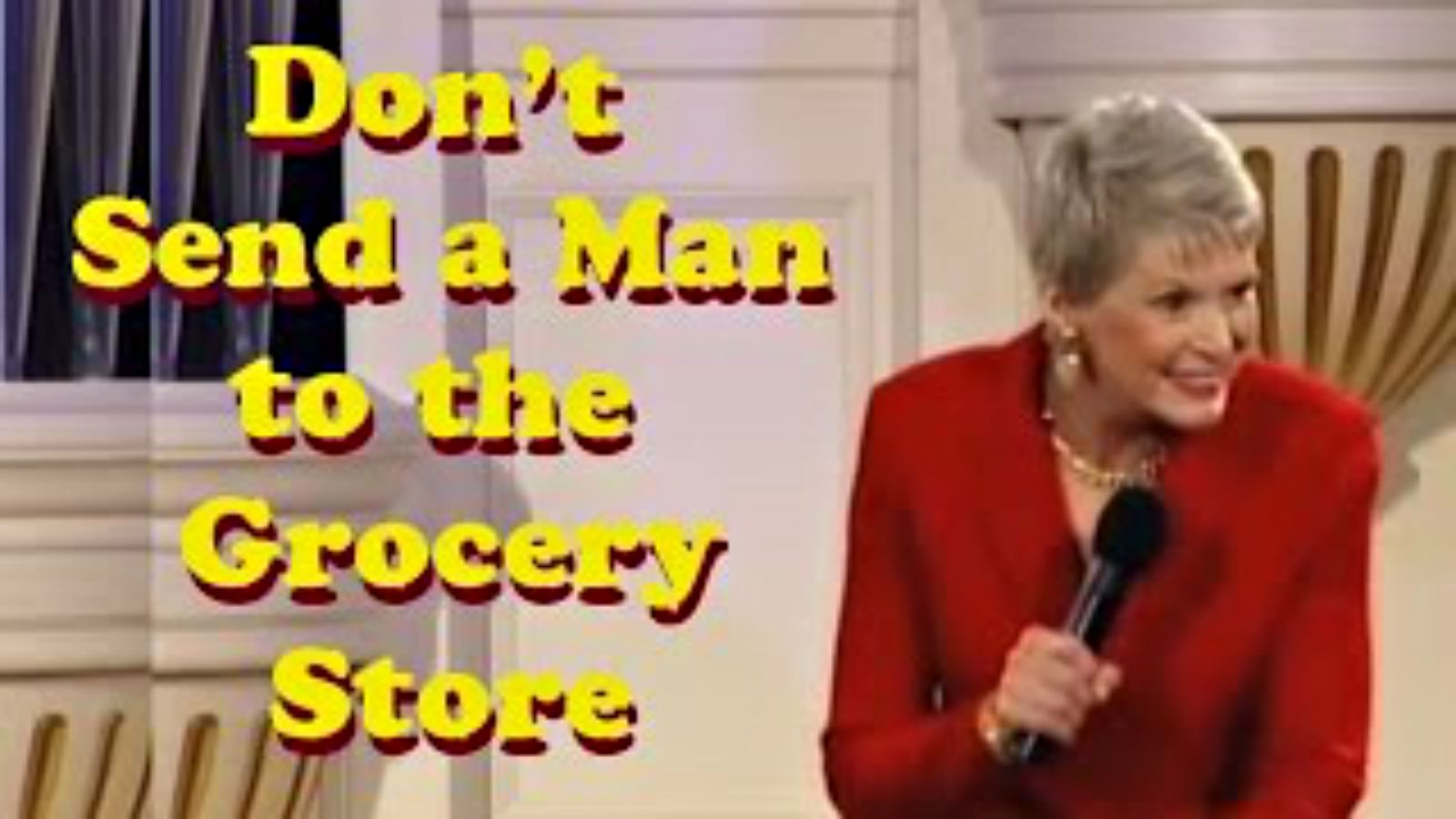 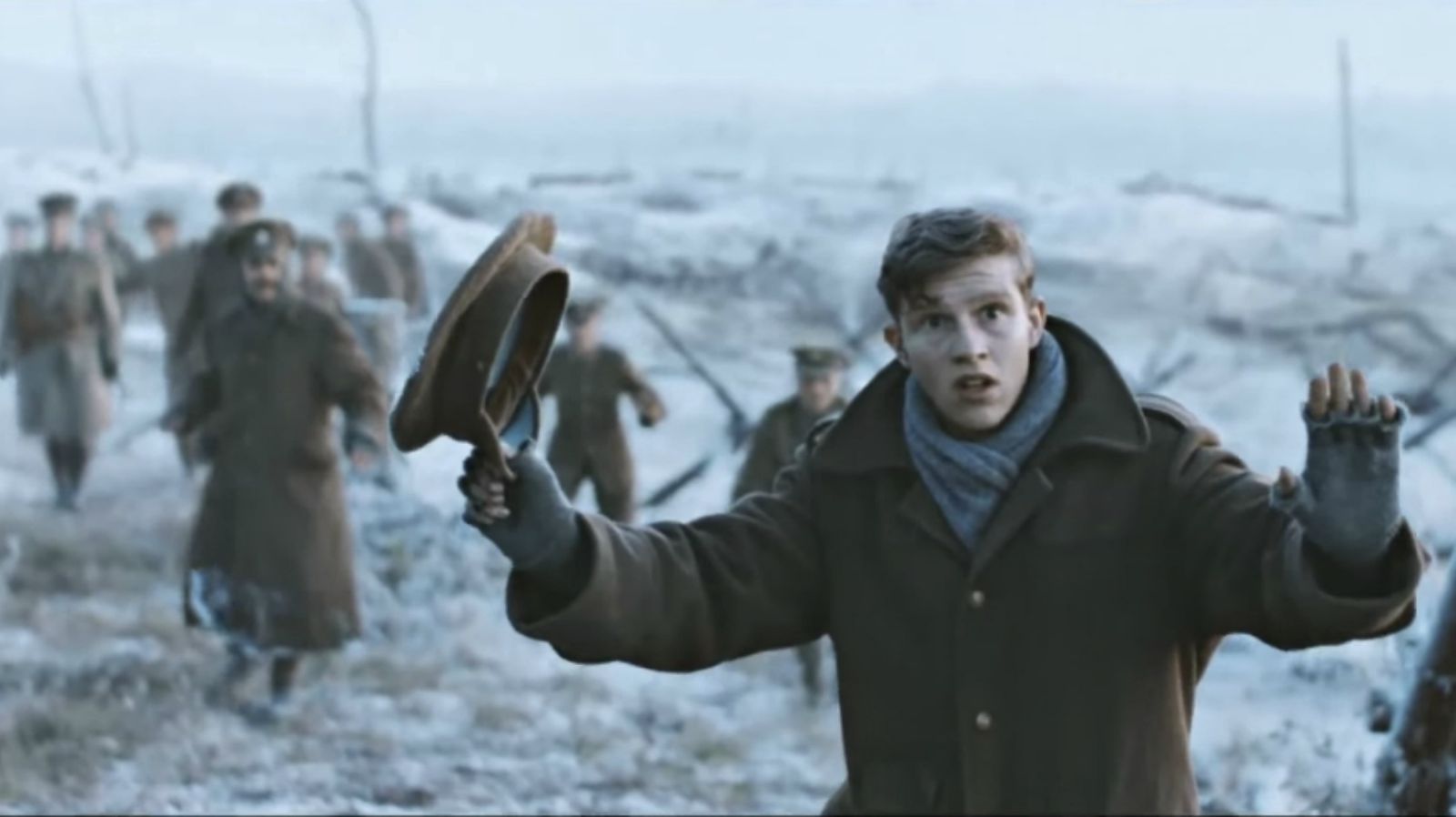 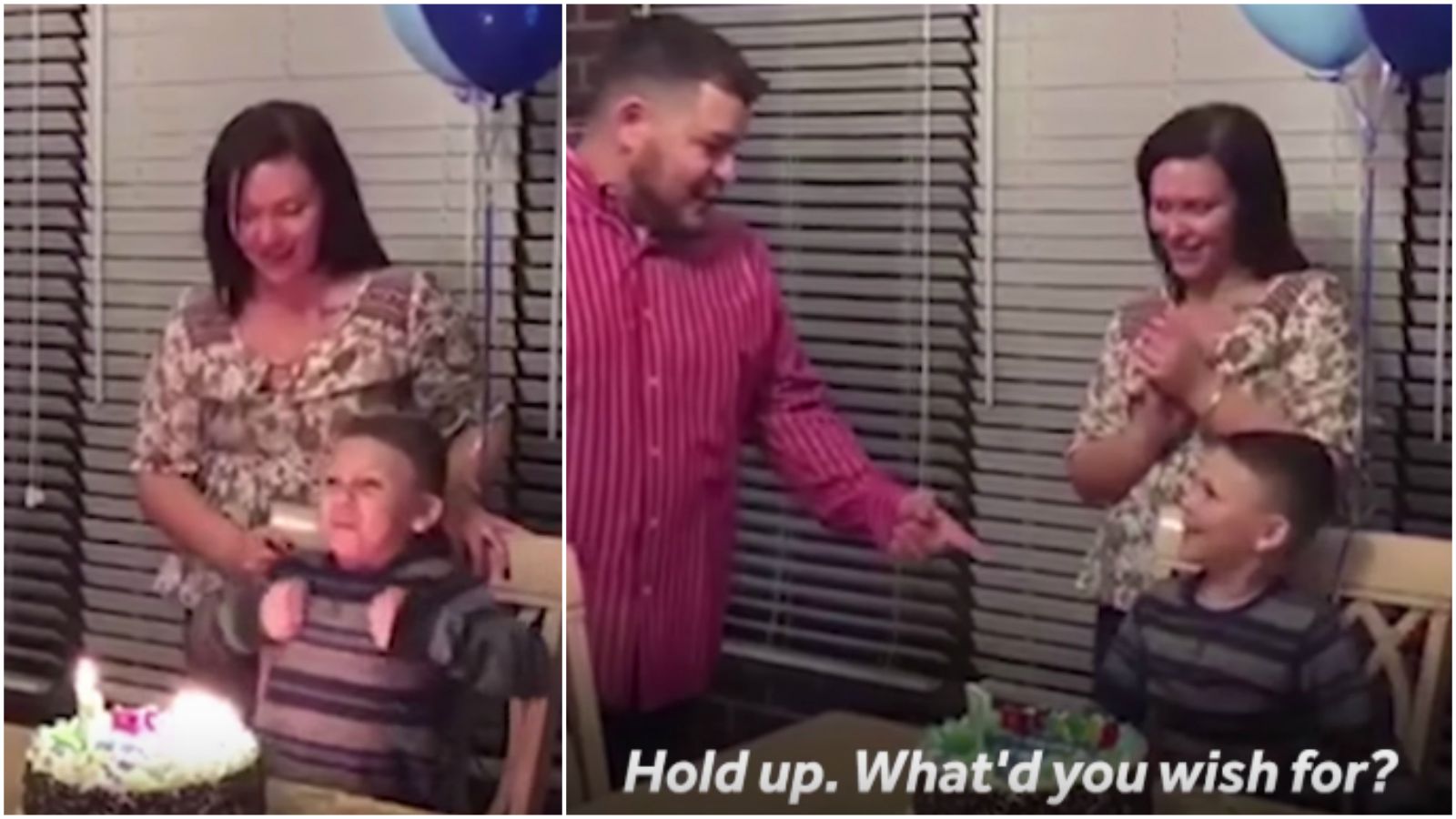