Like many people, I enjoy the occasional fast food outing to experience a new item or order a regular favorite. But one question I always ask myself is “Are there any items I shouldn’t be eating?” 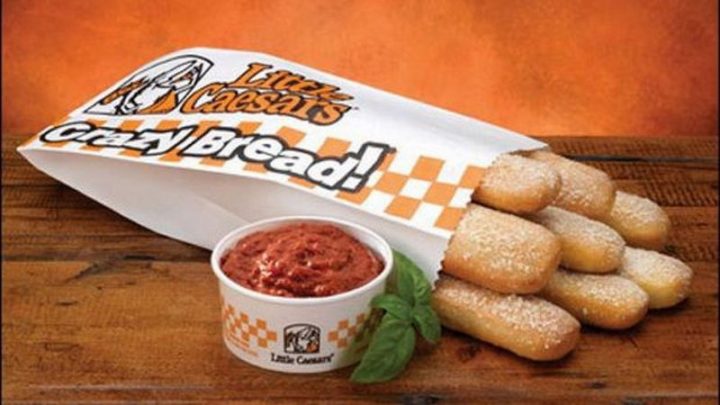 “Former Little Caesars manager here. Some franchises are different, but I wouldn’t order any Crazy Bread, Jalapeno Bread, or Italian Bread. The sh*t they dress it without the oven is NOT butter; it’s some nasty imitation that comes in a huge bottle and does not need to be refrigerated. Also, Hot-N-Ready’s and Chicken Wings have been known to sit in the warmer for hours at a time until sold.” 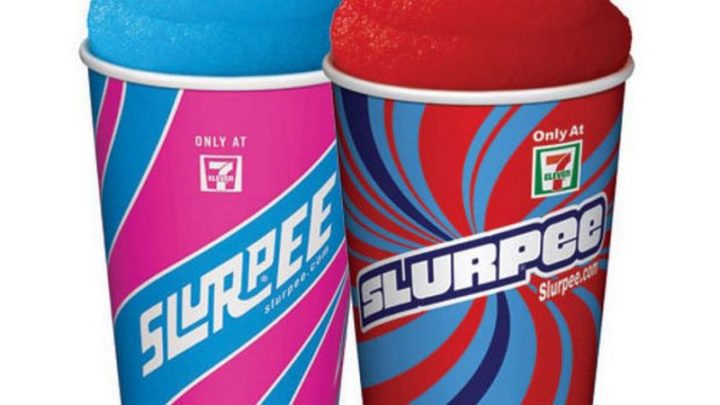 “Gas station Slurpees. The amount of mold in those machines would crush your childhood to a pulp.” 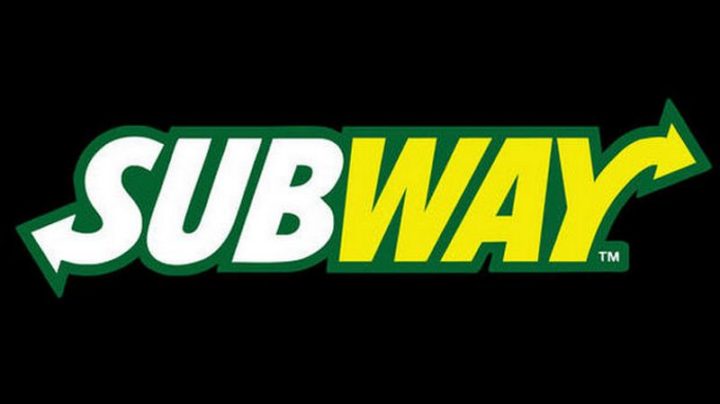 “I worked at Subway. The roast beef is so full of preservatives it’s iridescent (super shiny and rainbow). The cold cuts are in a nasty syrup that smells like ass, and the black forest ham has little piggy hairs on them if you look close enough.” 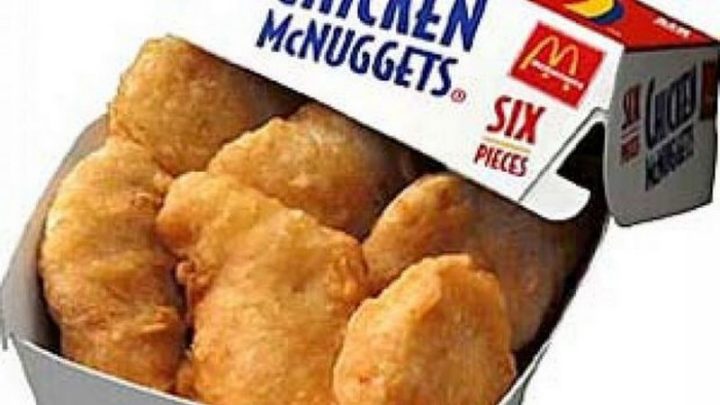 “I used to work at McDonald’s. If you order, especially chicken nuggets, just ask for them fresh. Otherwise, they’ve been just sitting in their container in the heat. They have a timer, but 9/10 times when that timer goes off, people just reset the timer instead of making new ones. This could go on until all the nuggets are sold.” 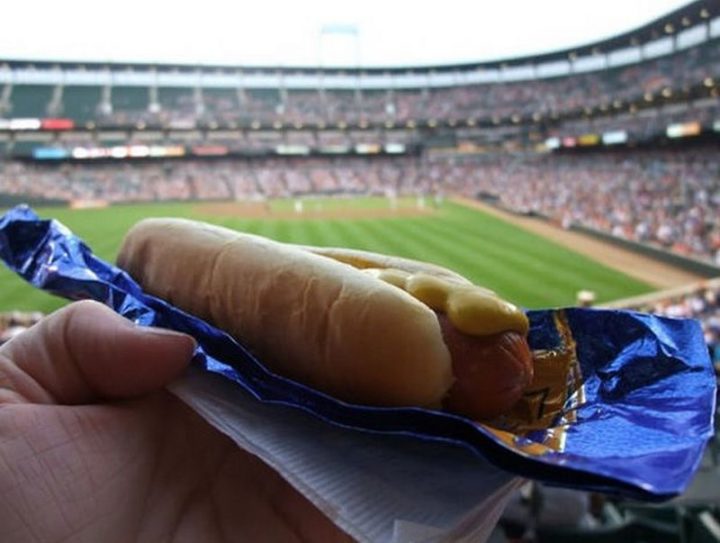 “I used to work in a baseball park concession stand. The short answer is not to order anything, but if you absolutely have to buy something, don’t buy the hotdogs. Do not. Buy. The Hot Dogs. They made it out of the package okay, and might even have been edible after we finished grilling them – and then they went into the water. We kept three pans of water at the back of the grill, that held the hot dogs. Any hot dogs left at the end of the day went back into the fridge and came out again the next day. I and the other cook put our feet down on throwing out the water and old hotdogs after two full days, but the management didn’t want to let us.” 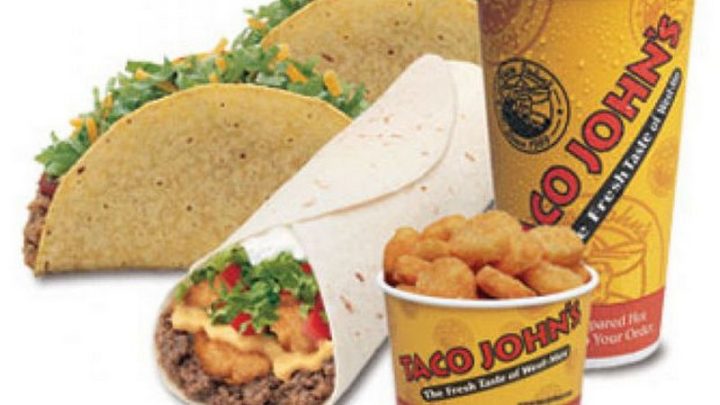 “Taco John’s reporting for all you midwesterners. I would steer clear of the beans, at least outside of peak hours, because they sit on the hot table for a long long time and when they dry out, just add water.” 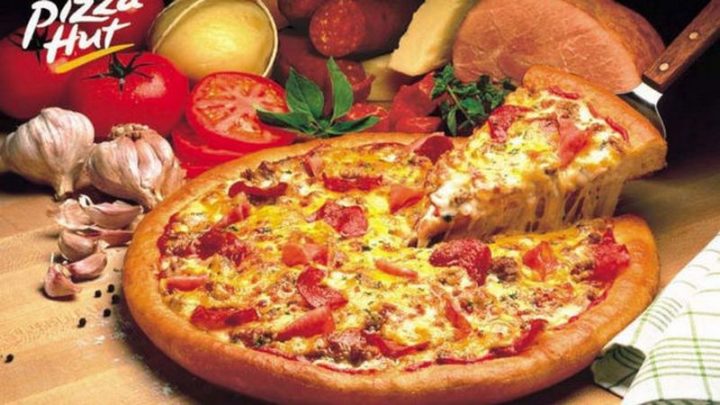 “Pizza Hut manager: Our dough is processed, frozen discs that we handle WITHOUT gloves. (When I say handle without gloves, I mean handle without washing hands.)…We also spray them with non-stick spray and oil the hell out of them. After that, we proof them and top them, again, with our bare hands. (Probably dirty) Sometimes the dough will be really old, 4-5 days at the max where it gets all shriveled and sinks down into the pan. Oh, and our breadstick and pizza sauce are pretty much tomato paste in a plastic bag that we mixed with water.” 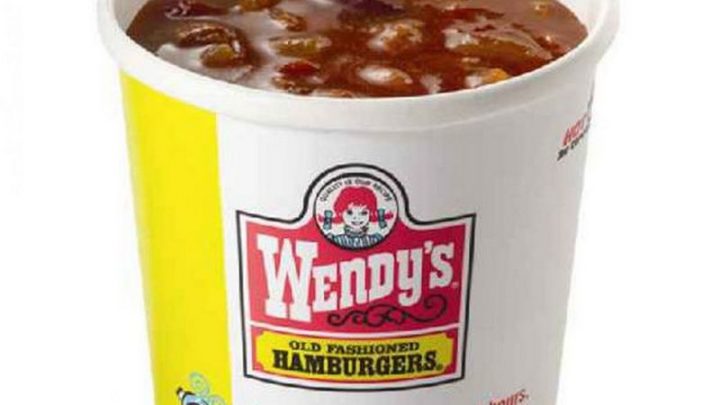 “I used to work at Wendy’s. The meat used in the chili, yeah that comes from the meat on the grill top that expires and dries up that’s put into a warming drawer until you have enough for a batch of chili, which we first freeze and then thaw the next day. Also if the chili sitting in the warmer doesn’t sell fast enough we just added hot water to it to mix it up.” 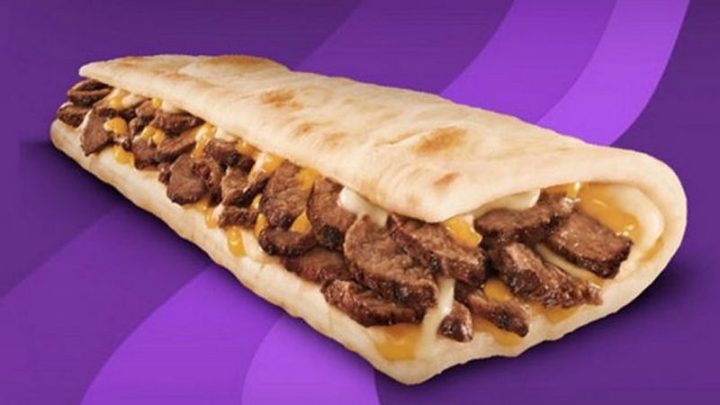 “I worked at Taco Bell a little bit ago and I warn everyone to stay away from both the beans and the steak. The beans start out looking like cat food, and the directions are, ‘Add water and stir until you can’t see white anymore.’ The steak was just the worst on dish duty. If it would sit too long it would become like hair gel. It was the worst.” 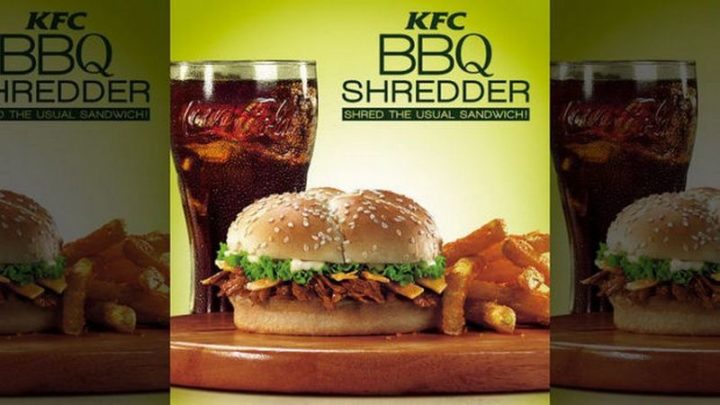 “Worked at KFC for ~4 years. The BBQ sandwich is actually made from chicken too old and stale to give to the homeless shelters, so they soak it in BBQ sauce until it can be pulled and then they keep it on the heater for a month. I still order it though.” 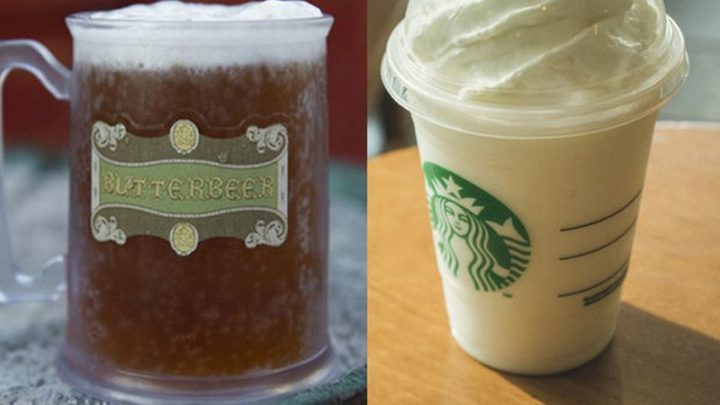 “Former Starbucks worker here. Please don’t order anything off the “Starbucks Secret Menu”. It doesn’t exist. If you want a snickerdoodle, Nutella, or captain crunch frappuccino (or whatever other overly sugary thing someone has since come out with), know the base drink and the modifications, and order that. If you just say the name, it’s up to the barista to come up with what’s in the drink, and it may not be what the last barista you ordered from put in there.” 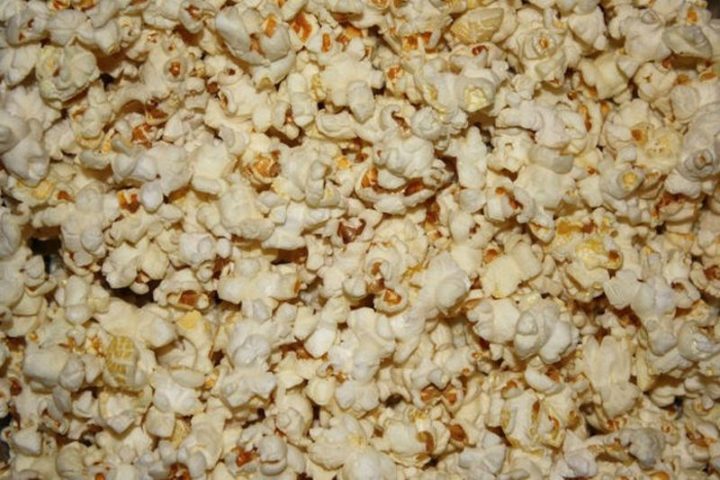 “I worked at a theater, don’t get popcorn for the first showing – that’s all just last night’s popcorn put into giant garbage bags and then reheated in the warmers in the morning. Oh yeah and remember that sticky floor in the aisle of the theater? Well, what do you think would happen if you had that at your house. YES, THAT’S HOW YOU GET ANTS…and cockroaches, and everything else. Plus it’s in the dark most of the time. It’s like a bug buffet once the lights go out and the movie starts.”

I’ll probably still enjoy a fast food item now and then but I think we all agree on one thing: home-cooked meals are healthier. Making an effort to eat home-cooked food is better for us in the long run and helps avoid the extra sodium and fat that fast food is known for.

Please share this list of fast food items you should never order with your friends and family. 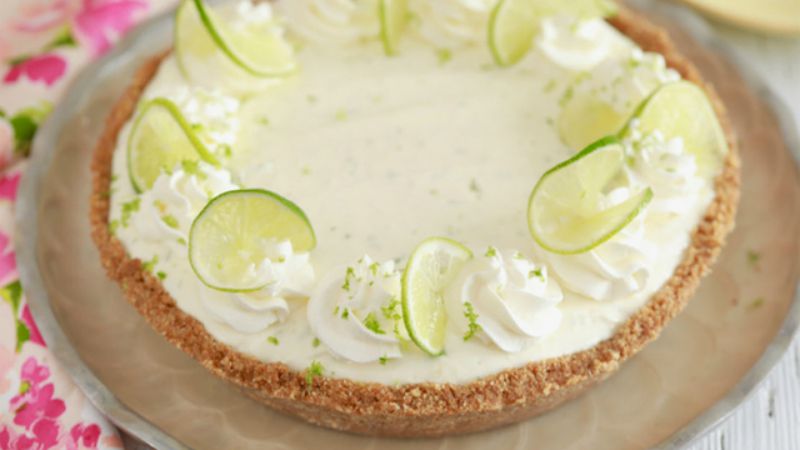 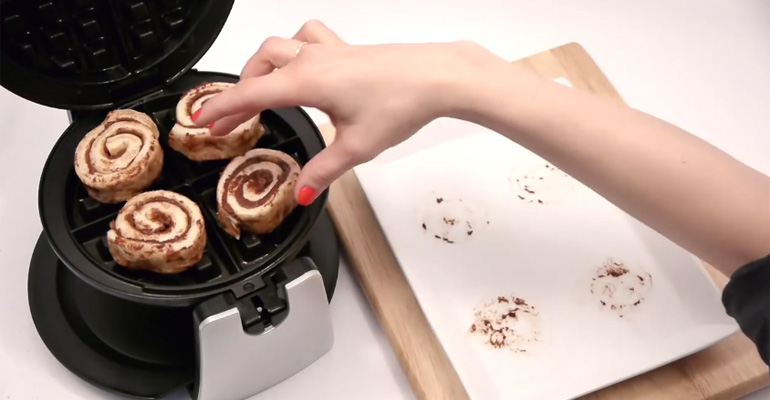 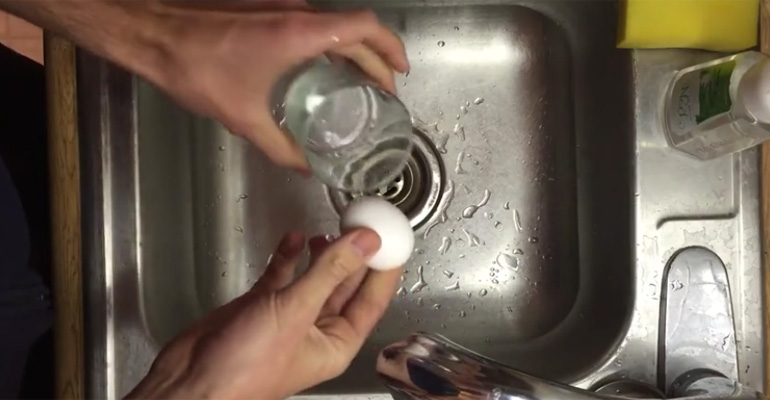