It seems just like yesterday that Natalie Cole was singing a duet with her late father Nat King Cole projected on a screen. Cole has struggled with her health over the past few years. She was only 65 years old when she passed away from congestive heart failure on January 1st, 2016.

Natalie was 15 years old when her father passed away in 1965; however, she followed in his footsteps and became an accomplished R&B artist with a string of hits which began with her 1975 debut single “This Will Be (An Everlasting Love).” In this 50th birthday celebration performance of famed saxophonist Igor Butman in Moscow, Natalie stepped up on stage and sang an “Unforgettable” duet with her late father.

Just like this performance from Josh Groban and Kelly Clarkson singing a duet from Phantom of the Opera, Natalie Coles’ performance is just as mesmerizing. Rest in peace, Natalie.

Please share this performance as a tribute to Natalie Cole with your friends and family. 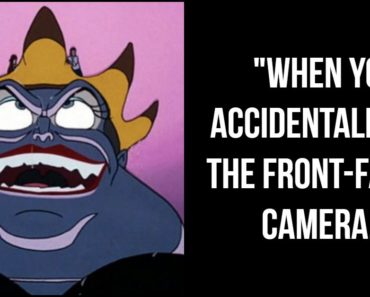 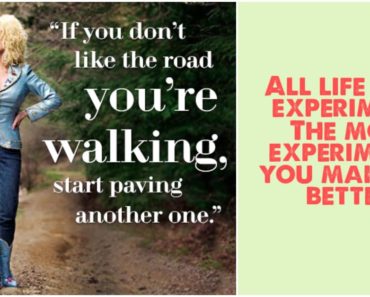