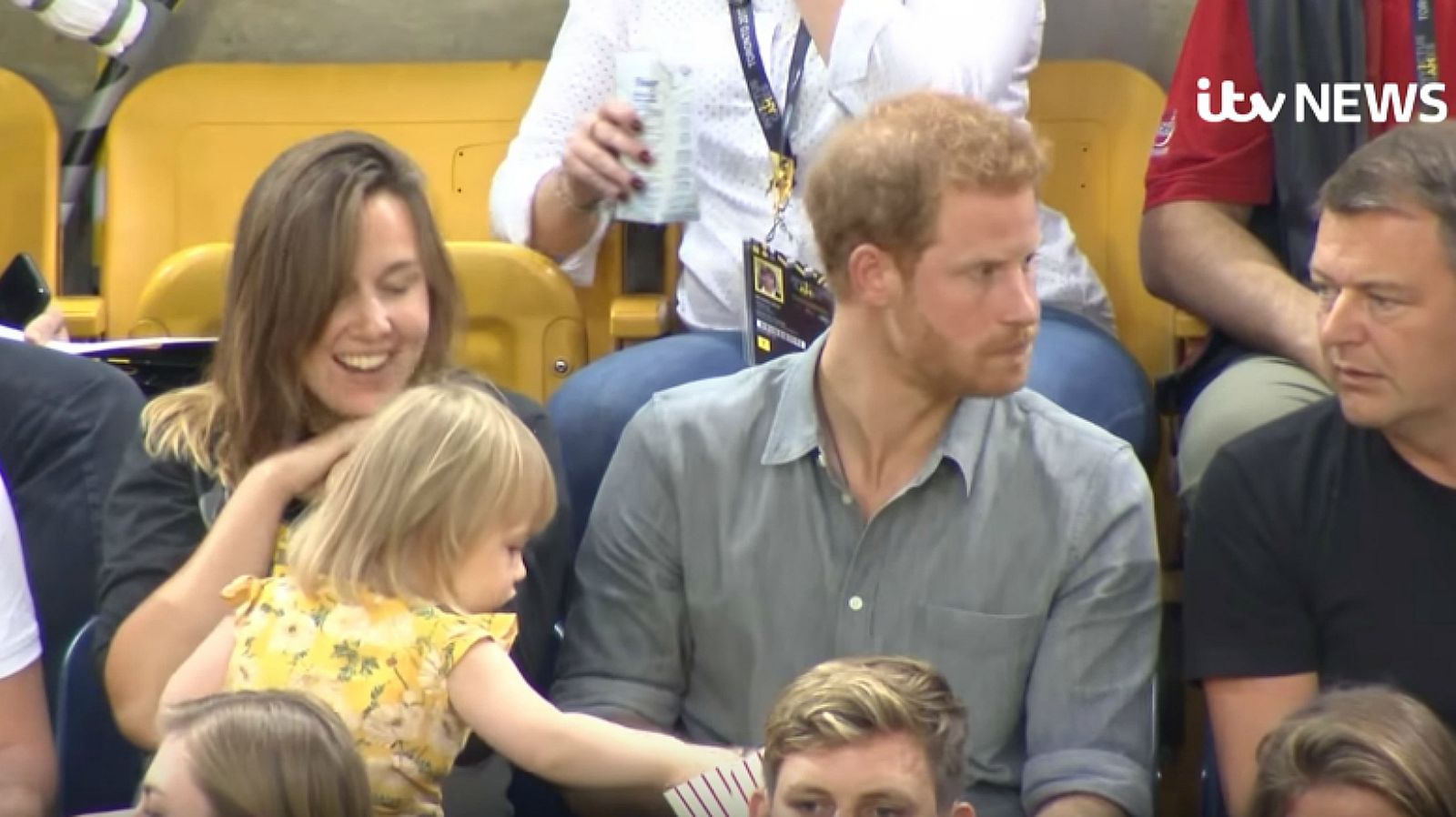 Let’s face it, kids love snacks. So much so that this mom has to lock herself up in the pantry to eat licorice! Prince Harry made himself a snack-loving friend while attending the 2017 Invictus Games in Toronto, Canada. A two-year-old toddler wanted to share her love of popcorn with the prince and did so by sneaking in a few kernels while he looks away.

Emily Henson, daughter of Paralympian David Henson was sitting with her mother, Hayley. She was busy eyeing Prince Harry’s popcorn and when he catches her in the act, he playfully takes the popcorn away from her.

Both Emily and Prince Harry’s reactions are adorable and they then shared the popcorn bag together. Please share this Invictus moment when Prince Harry shares his popcorn with 2-year-old Emily Henson with your friends and family. 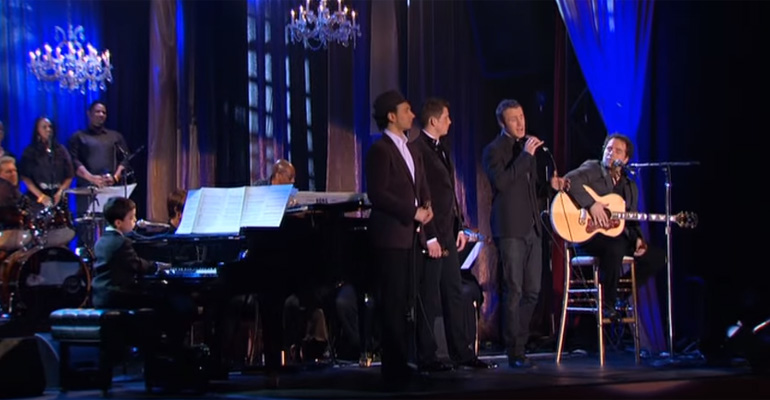 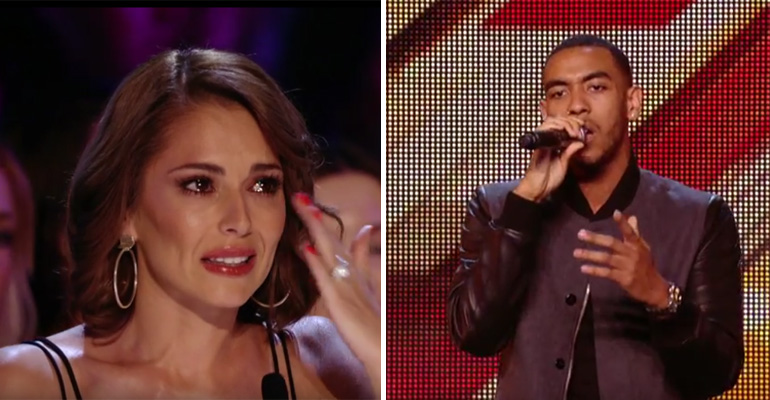