June is the month many high school seniors graduate high school and get ready for college in the fall. When class valedictorian Colin Yost of Portsmouth High School was ending his speech, he gave a word of advice if life ever got stressful…just ‘shake it off’.

Once he uttered those three words, Taylor Swift’s ‘Shake It Off’ started playing and all the graduating students participated in a flash mob. Yost planned it with several of his friends and all the students were more than happy to participate and make it a graduation party they won’t soon forget!

When life gets stressful, ‘shake off’ that stress just like Colin Yost and the 2015 graduating class of Portsmouth High School.

Here are some of our favorite YouTube comments from the video, “PHS 2015 Valedictorian Speech and Flash Mob” by Colin Yost:

Please share this epic graduating class flash mob with your friends and family. 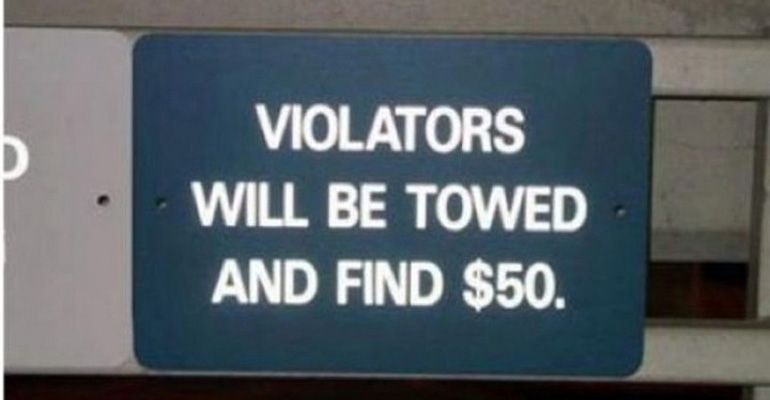 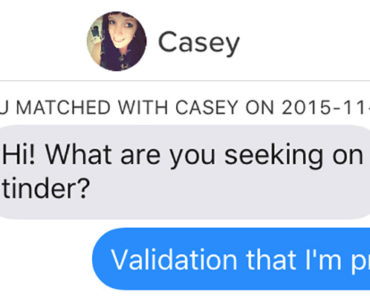 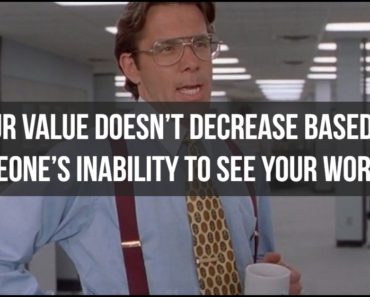