What initially looks like an science experiment that Bill Nye or Sheldon from Big Bang Theory would perform actually turns out to be an advertisement for Pepsi Max.

The interesting ad was filmed by HarrimanSteel and features 1650 mousetraps and 1840 ping pong balls, according to BoredPanda.com. Like all art, people will have their own opinions about what it represents but for me it resembles what carbonation looks like in a glass and Pepsi’s way of celebrating New Year’s with a blast.

It may not be fireworks but it’s the next best thing thanks to the creative camera works and slow frames. 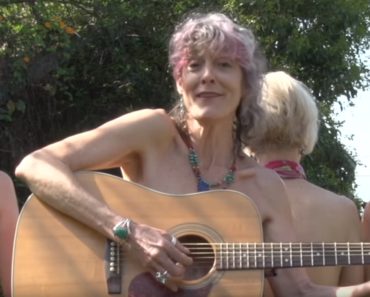 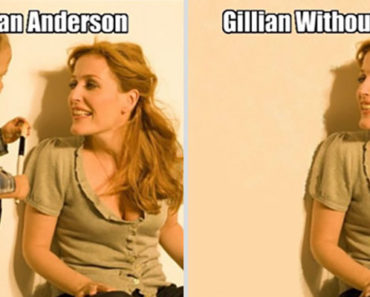 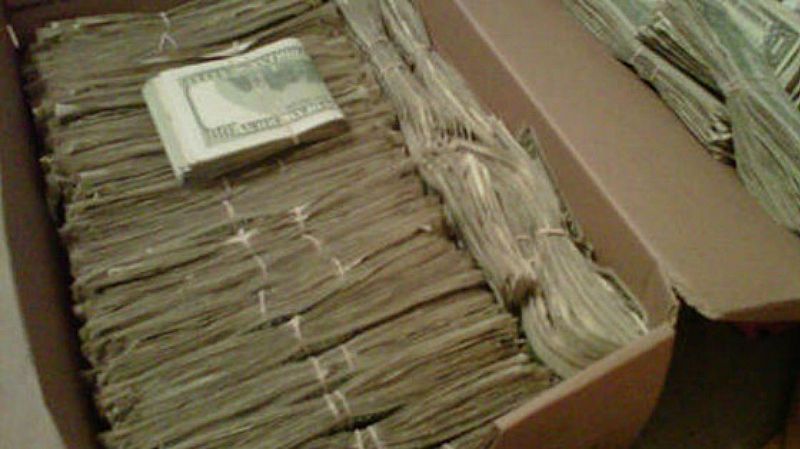