It’s hard to escape the overworked memes on social media. Between the all-nighters and the never-ending workweek, it feels like we can barely keep up with our day-to-day lives…especially during pandemic times. But even though they’re everywhere, that doesn’t make them any less true.

So instead of trying to avoid them, let’s embrace them. So take a break from your day and enjoy some laughs. We promise it’ll make you feel better. So without further ado, here are 61 of our favorite overworked memes that perfectly sum up how we’re feeling this week. Enjoy!

“There’s a close link between work and self-punishment.”

“When your boss asks you how your day is going.”

“Look at all this work I haven’t done yet.”

“Boss: Why are you late? Me: Someone told me to go to hell. I couldn’t find it at first. But now I’m here.”

“But I don’t want to go to work tomorrow!”

8) Funny memes for the overworked mailman.

“Can you help me with my crossword? The clue is ‘overworked mailman’. Sure, how many letters? I’m guessing too many.

“Complain to the boss that I am underpaid and overworked and considering leaving. Receive the largest raise I’ve ever been given as well as a bonus that I’ve never had before and consideration for a promotion.”

10) Pulling out the finger guns with overworked memes!

“Coworker: Did you get drunk at lunch again? Me:”

12) Work memes and overworked memes go together like peanut butter and jelly.

“Ever get to work and immediately just be like, ‘[censored] this, I’m out!'”

“When everyone’s looking forward to the weekend off relaxing but you’ve got work all weekend: All I can do right now is put on a brave face.”

“I’m going to need you to keep working even though you quit due to being overworked in a horrible work environment and if you could not listen to music even though you work better with it on and earn less money than you deserve, that’d be great…”

“Boss: It’s great to be back to work today. Me: Amazing. Every word of what you’ve just said is wrong.”

“Me: I have to stop procrastinating and do all of this work. Me 5 minutes later:”

“Hey Monday, you left this at my house!”

“Hospital CEOs when management tells them that the staff is complaining of being overworked, underpaid, and not appreciated. Pizza, dammit! Get pizza.”

“How was my day? It was the lovechild of a train wreck and a dumpster fire.”

“I could be drinking Mai Tai’s with naked supermodels but instead I’m here with you. Elon Musk would fire overworked Tesla staff on the spot during ferocious meltdowns, the book reveals.”

Power Play: Tesla, Elon Musk, and the Bet of the Century
Check Price on Amazon

“What is your experience with a boss who is a nice enough person but is ineffective at the job? They end up with a toxic team because they don’t fire the people with shitty or abusive attitudes and the decent people leave until over time everyone who sticks around is a toxic jackass. Source: I am a toxic jackass and I have a job. Ooh, self burn! Those are rare!”

“Don’t know if I should have a coffee or a whiskey.”

“When your lazy [censored] co-worker tries to tell you how to do your job.”

“It’s a little disheartening when your co-workers get paid more than you and you still have to show them how to send an e-mail.”

“The look you give your work BFF when something fishy is going on in the office.”

“Looking for the last [censored] I gave.”

“Me when my alarm wakes me up: Let the potato rest for five minutes.”

“Oh, you’re a music major? Please tell me how busy and overworked you are.”

35) Killing them with kindness and overworked memes.

“Oh, you made a meme about your profession being overworked and misunderstood. Yours is probably the only one in the world that feels that way.”

“You know you’re overworked when you count going to the bathroom as taking a break.”

“Partner reviewing the final deliverable. The overworked analyst who hasn’t slept for 3 days.”

“Put liquor in a bottle of cough syrup so you can take shots at work without anyone noticing. As a bonus, everyone will think you’re sick, so they won’t want to interact with you.”

“When your boss says that you need to wear a smile when you’re at work.”

“When someone whistles at you to serve them: I am untethered and my rage knows no bounds!”

“Feeling stressed and overworked. Might trick a witch into turning me into a bookstore cat.”

“The path of inner peace begins with four words: Not my [censored] problem.”

“I thought slavery was illegal nowadays until I realized I’m forced to be overworked every day.”

“Today my role will be played by an overworked, under-caffeinated, sarcastic, unstable, [censored]. Consider this my disclaimer for the day.”

“Let’s treat the hardworking employees like crap and give the lazy ones a blue ribbon for showing up.”

“Overworked, underappreciated, and in need of a big raise for doing 3 times someone in my position usually does.”

“I’m overworked and underpaid and unappreciated. It’s just a perk of being middle-class and educated.”

“Weekend? You must mean a 48-hour study session.”

“When someone asks what you’re doing during the quarantine…Uh…Working.”

“Yeah, we’re gonna be short-staffed today so if you could just go ahead and do the work of 3, that would be great.”

59) Oh no! We’ve almost reached the end of overworked memes…

“When you get up late as [censored] for work but you still roll in on time.”

60) Kissin’ up with overworked memes.

“When your boss is always cracking lame jokes but you can’t afford to lose your job.”

I hope you enjoyed these funny overworked memes!

Please share these funny overworked memes with your coworkers, friends, and family. 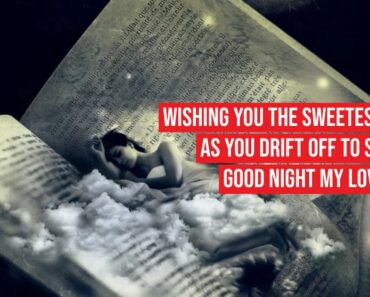 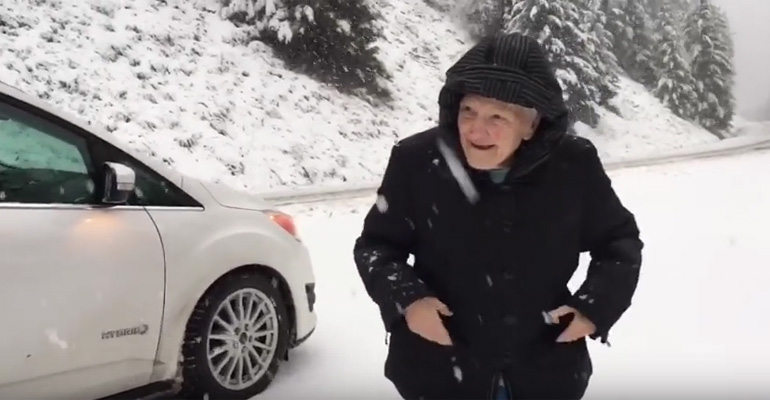 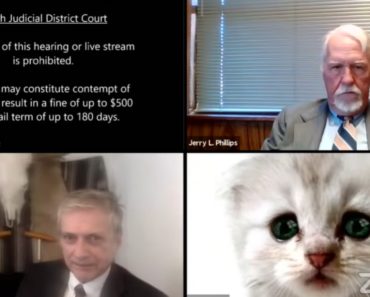