Do you ever google your medical symptoms or medications? You’re not alone. In fact, a lot of people do it. A recent study found that about 61% of internet users have looked up health information online. But like anything, some people get obsessed with sites like WebMD or Mayo Clinic and they often should wear “I’m not a doctor, but I play one on the internet” badges. When it comes to medication, sometimes people might experience its side effects even when they are given a placebo. There is actually a medical term for it and it’s called the placebo effect. The Carol Burnett Show pokes fun at medication and its side effects in a sketch entitled “I’m Not a Doctor” and it’s sure to tickle your funny bone.

In this classic sketch, Carol Burnett’s character strikes up a conversation in her doctor’s waiting room with Harvey Korman’s character. She learns he is taking medication for his headache and mentions to him the side effects. When another patient, played by Tim Conway, learns about the potential side effects, he hilariously starts to exhibit each and every one of them!

Watch this funny sketch from The Carol Burnett Show entitled ‘I’m Not a Doctor’!

Here are some of my favorite YouTube comments from the video, “I’m Not a Doctor” from The Carol Burnett Show Official:

Please share this funny sketch from The Carol Burnett Show entitled “I’m Not a Doctor” with your friends and family. 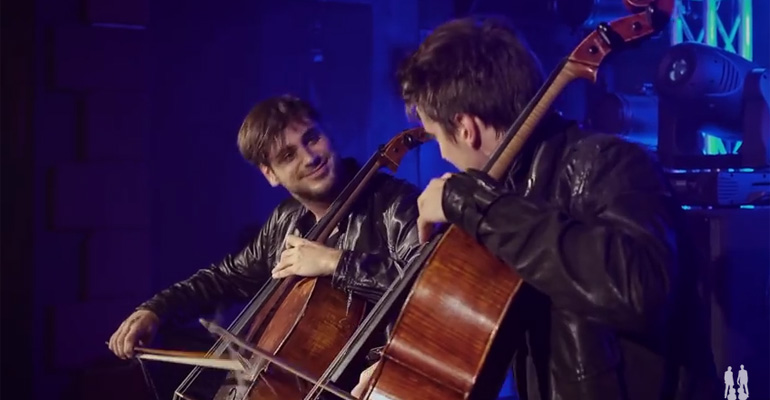 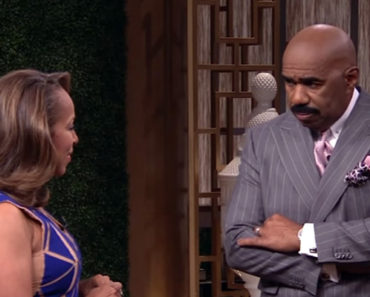 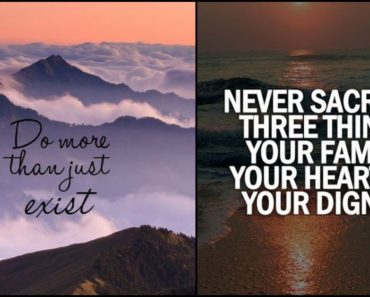