Whether you call it a bike escalator, bike elevator, or a bike lift, Norway is ahead of the curve when it comes to providing an aid to cyclists to tackle steep hills. Trondheim, Norway, created the first prototype 15 years ago and after 200,000 cyclists and no accidents whatsoever, the project was deemed a success.

The original lift was dismantled in 2012 and replaced with an industrialized version called CycloCable to meet new safety standards. Now that the company behind the product, POMA Group, has a product which is proven, it wants to expand internationally and provide other cities which may have terrain that poses a challenge to cyclists.

The first bike escalator was built in 1993 in Trondheim, Norway. It pushes cyclists at a speed of 5mph and up to 5 people can use the lift at one time. It is free to use and has very simple instructions. Even children use the lift on a daily basis. People simply position their right foot on the start slot which pushes cyclists up the hill. The lift is a great help for cyclists but can be used for any wheeled vehicle such as scooters or even baby strollers. I think this would be useful in many cities that have steep slopes and probably would encourage more people to use their bikes instead of their cars to get around town. 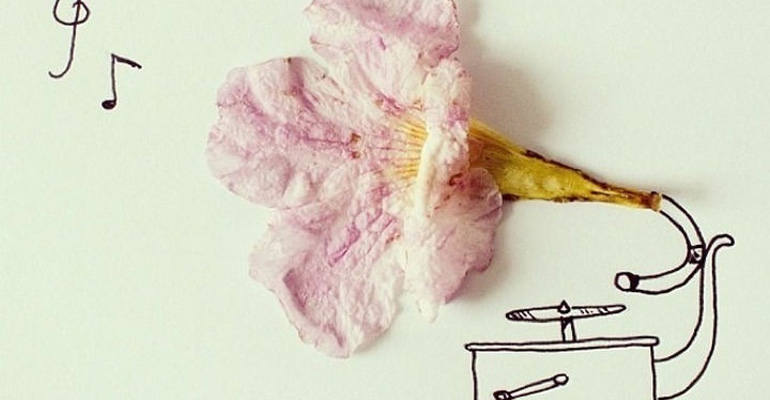 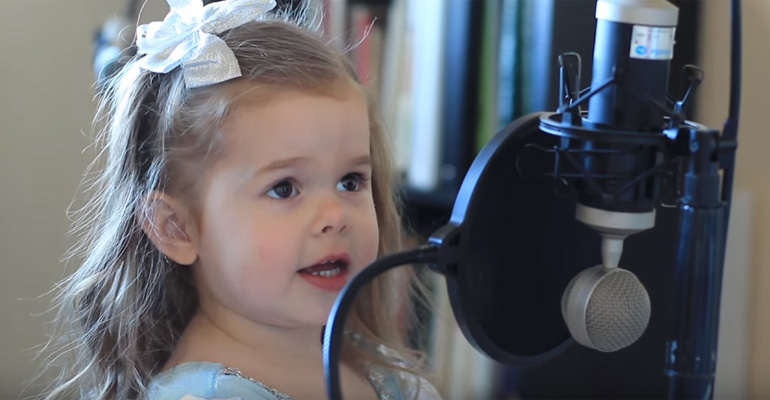 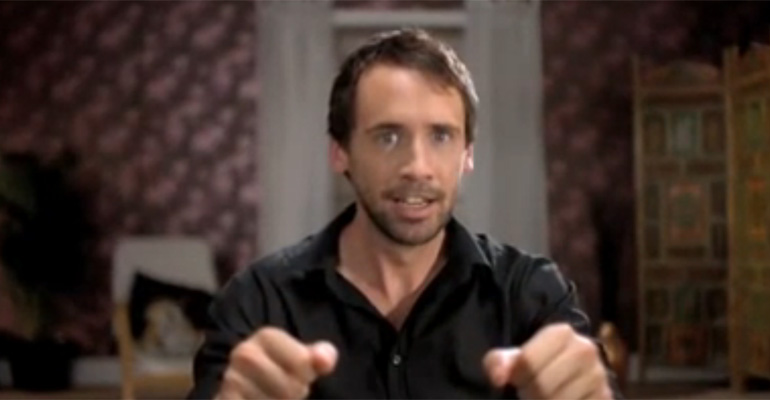