Whether you’re a diehard football fan or just enjoy watching the occasional game, there’s no denying that NFL memes are hilarious. From poking fun at team rivalries to making light of outrageous moments on the field, these memes always seem to hit the mark.

There’s no denying that the NFL can be pretty serious business and many fans are extremely loyal but the following 47 NFL football memes are sure to get any football fan laughing. So kick back, relax, and enjoy some of the best NFL memes out there!

“Breaking: Aaron Rodgers agrees to a 4-year, $200 million contract with the Packers to choke in the playoffs.”

“The Packers after paying $200 million to a 38-year-old QB with as many Super Bowl wins as Nick Foles. I’m never gonna financially recover from this.”

“And this is our wildcard matchup. What the [censored] is a wildcard?”

“Breaking: MLB and MLBPA have agreed to ban shifts in 2023. Imagine if the NFL banned 2 high safety defenses because some QBs couldn’t complete big throws against it lol.

“First round bye. Patriots. I don’t need it.”

“Carson Wentz after playing a quarter of football on FedEx field.”

“The Commanders thinking they’ll land an elite QB this offseason. How do we tell him?”

“What’s the difference between an iPhone and a Seahawks fan? iPhones existed before 2012.”

“The good thing about dating a Patriots fan? They don’t care if you cheat.”

“He just realized that no matter how many superhuman plays he pulls off, he doesn’t have enough help to win this thing. So congratulations to Patrick Mahomes on his first-ever ‘Aaron Rodgers Playoffs face’.”

“How I’m sleeping knowing I won’t have to see yet another Patriots Super Bowl.”

“If mobile phones were NFL quarterbacks…Who would they be? iPhone: Tom Brady. Once considered the definition of success and sex appeal, the allure continues but the legendary championship stats have long-tailed off. Android: Joe Flacco. Enough talent and weapons for legendary performances, but which version are you getting today? Windows phone: Tony Romo. The chosen one sent to restore the status of a once-proud dynasty, this player shows incredible promise but can’t seem to move the needle in the clutch. Blackberry: Brett Favre. Still not sure if he has completely given up yet…but we hope so. WebOS: Michael Vick. Once the most flashy and promising player, a few years sent packing changed it all. Ubuntu phone: Fwazeeky Gordon. They don’t exist yet but you drafted them in Madden because their name sounded cool. 7-year contract. D potential. Non-smartphone: Tim Tebow. You buy it…Then you realize…You can’t use it for anything worthwhile.”

“Tom Brady: Just want to send thanks to my dad, for always believing in me. I wouldn’t be here without him. Love you. Eli Manning: You’re welcome, son. I love you too.”

“When you learn the Browns have scored more points this season than the Seahawks.”

“I love the NFL because both of these humans play the same sport professionally.”

“Mommy is he okay? Yes, son…He’s just playing the Broncos.”

“I’m moving to LA in July. Make sure to visit Crenshaw. Lots of Chiefs fans in that area. Wear lots and lots of red.”

“Nobody will tell me if Baker actually lives at the stadium. But I’ve seen the Hulu commercials with my own eyes. I know for a fact he does. I haven’t found where he sleeps yet, but I was getting close. Real close. Odell Beckham, Jr. on why the Browns kicked him out today.”

“Now Dak run the ball up the middle of the field with 14 seconds left and no timeouts.”

“Officer…I want to file a report. All the cocky New England Patriots fans have gone missing.”

“Passing yards should not include yards after the catch. Change my mind.”

“Peyton Manning coming back next year just to play in these.”

“Philip Rivers and his kids watching the Bears/Saints game on Nickelodeon.”

“Say football and rugby are the same again.”

“Still waiting on the NFL to do away with the Pro Bowl and have the two worst teams from the season play each other for the No. 1 draft pick.”

“The Seahawks really traded Russell Wilson for the same amount of 1st round picks they gave up for Jamal Adams.

“They hate us, cause they ain’t us! False. We hate you cause you’re cheaters.”

“Breaking: Tony Romo realizes he should have used his ability to perfectly read defenses back when he was actually playing.”

“Breaking: The United States government is reportedly sending Baker Mayfield overseas, as he gives us the best chance to overthrow Russia.”

“When you get that WW3 draft letter.”

“You know you’re getting old when not a single member of the Legion of Boom is on an NFL team.”

“When your friend is texting.”

I hope you enjoyed these funny NFL memes!

Please share these NFL memes with your friends and family. 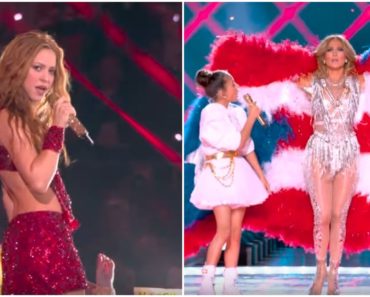 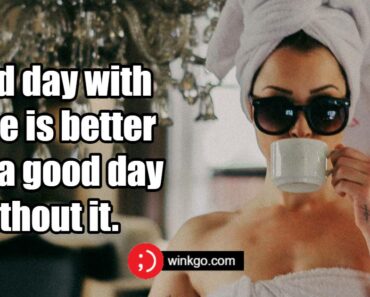 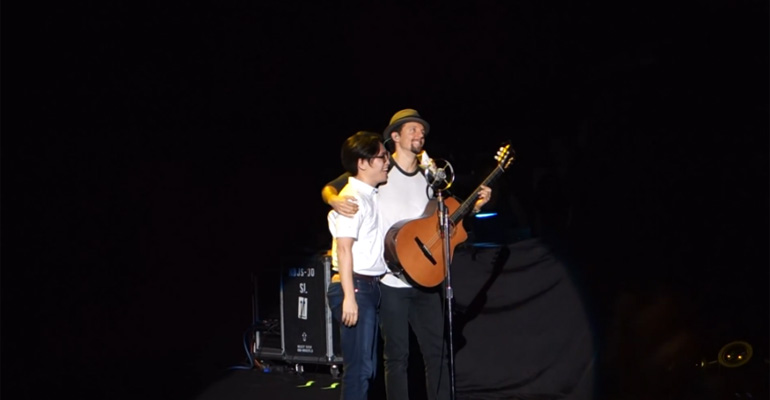