If you’re a fan of the Despicable Me movies, then you’ll love these Minion jokes! Despicable Me first hit theaters in 2010 and it was a huge hit. So much so, that it spawned 2 sequels (Despicable Me 2 – 2013, and Despicable Me 3 in 2017) and an upcoming sequel in 2024! The following Minion jokes are all kind of silly, but really funny…just like Minion movies!

I mean seriously, who doesn’t love Minions? So, if you’re looking for a chuckle, please check out these 55 funny Minion jokes. They’re going to make you go bananas, B-A-N-A-N-A-S! Enjoy!

1) What did a mom Minion say to her child on their birthday?

2) Why did the Minion call an ambulance?

3) What’s another word for a Minion?

4) What is the best thing to do if you come across a blue banana?

Try to cheer it up.

5) Where do Minions buy their clothes?

6) What do Minions call their Grandmothers?

7) What is a Minion’s favorite car?

8) Why is Despicable Me such a popular film?

It’s based on a Gru story.

9) What did the Russian government do when it was announced that they needed to replace their spies?

They Gru new ones.

10) Why do Minions refuse to watch horror films?

They find them too Gru-some.

11) What do the Minions say to their favorite food before leaving the house?

12) What did the doctor say to the Minion?

13) What does the girl do after being helped by one of Gru’s henchmen?

She thanks a Minion.

14) What do Minions eat on Halloween?

15) What do Minions exceed at school?

17) How do Minions get downstairs?

They slide down the banana-ster!

18) Why did the Minion give Gru two banana skins for his birthday?

Because he’d asked for a pair of slippers.

19) Which Minion goes up and down in the water?

20) What happened when the naughty Minion got sent to the principal’s office?

21) Have you heard that they aren’t going to be growing bananas any longer?

22) How do Minions save money?

23) What is Gru’s favorite type of steak?

24) What language do Minions speak?

25) Why do Minions love bananas?

They find them appealing.

26) Why did so many Minions fall in love with the charming banana?

Because he was a smoothie.

27) What meal would a Minion never order in a restaurant?

28) Why do Minions spend so much time on the internet?

Because they love Gru-gle searches.

Maybe it Gru on you with time.

30) What do you call a Minion’s Nintendo Wii character?

32) What did the policeman say when he bumped into Bob, Stuart, and Kevin?

33) Why do Minions put sunscreen on their bananas?

To stop them from peeling.

34) Why did the Minions quit their jobs?

The work was too gru-eling!

35) What do Minions say when they answer the phone?

36) What search engine is the most popular with the Minions?

39) Why do Minions take their bananas to the hairdressers?

Because they get split ends.

41) Why did the Minion take his banana to the doctor?

42) Why did the Minion give Gru two banana skins for his birthday?

Because he’d asked for a pair of slippers.

In a yellow submarine.

44) Where do Minions watch funny videos?

Minion jokes only fans will understand…

45) When was the first Despicable Me movie released in theaters?

I’m not sure, but it feels like a Minion years ago.

46) Where does Gru take Kyle to get his fur trimmed?

47) Why do Minions wear two pairs of pants to the golf course?

In case they get a hole in one.

48) What do you get if you cross a pug with Gru from Despicable Me?

The hours were just too Gru-eling.

50) What is worse than a Minion eating a banana?

A Minion that is going bananas.

51) What do you call a Minion with black stripes?

52) A Minion won the lottery. How much did it win?

53) Why couldn’t the Minion yell high?

Because he could only yell low.

55) What do you call someone who has a lot of Minions?

I hope you enjoyed these funny jokes!

Please share these funny Minion jokes with your friends and family. 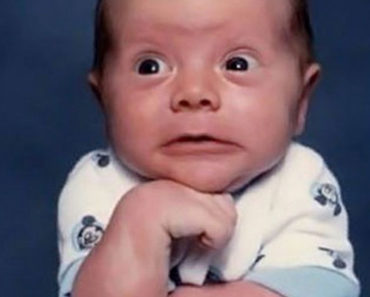 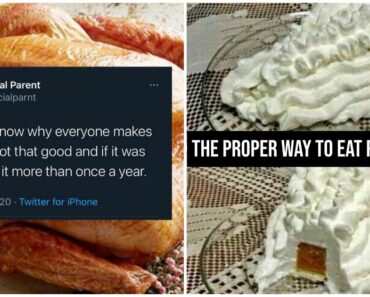 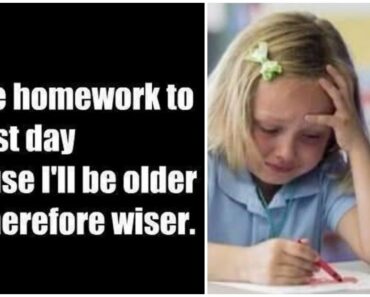