If you love video games (and memes!) then you probably already know about a little game called Minecraft. Released in 2009 by Swedish developer Markus Persson as a game development project, the beta version of the game was an instant hit. After several beta version updates, Minecraft was officially released in 2011 under Persson’s new company ‘Mojang’ and it exploded in popularity.

Ten years later, the game is still incredibly popular and it’s also THE best selling video of all time! The company was purchased by Microsoft in 2014 and you can now find the game and its spin-offs on nearly every gaming platform in the world! To celebrate Minecraft and it’s amazing 10 year anniversary, here is a compilation of some of the best Minecraft memes on the interweb.

“A letter for you: Fortnite is slowly dying and Minecraft is still just as popular as ever.”

“When you’ve been playing Minecraft since release and you see it turn 10.”

4) Minecraft armor memes are no match for cactuses.

“Breaks cactus by punching it. Gets hurt walking into it.”

“You came to the wrong neighborhood [censored].”

“Can I borrow a pick? Sure. Thanks. She wants my pick.”

“Can chop trees with bare hands, carry over 100 metric tons of gold, compress diamond with bare hands, slay dragons, brew potions that allow him to swim in lava and can overcome all disease. Dies of hunger.”

“When Google doesn’t make a Minecraft doodle for its 10th anniversary: My disappointment is immeasurable and my day is ruined.”

“Everyone: Oh my god, bees are too big! Spiders:”

“Featherless. Bipedal. This is a man.”

“First leaked images showing the difference between Minecraft and Minecraft in 4K on Xbox One X.”

“Why I play Minecraft multiplayer. For the online experience. To bring creepers to people’s houses and blow them up.”

“Found diamond. Only have a cobble pickaxe.”

“Gym teacher: Even my grandma can run faster than you guys! Also the gym teacher:”

“Having a house made of diamond blocks. Using jukeboxes as furnace fuel.”

“If he can’t get you in real life, he’ll get you digitally instead.”

“Can hold lava. Burns when thrown in lava.”

“How today was supposed to go vs how it went.”

“How I remember my first day of junior high.”

“If the Minecraft world is infinite, how does the sun spin around it? Harvard wants to: Know your location.”

“I’m friends with the monster that’s under my bed.”

“Inside you, there are two wolves. One is Minecraft…The other is also Minecraft. You are Minecraft.”

“It just wasn’t as nice as my Minecraft house.”

“When it’s the spooky month and the nether update is being worked on: Happy Wither Spooker Noises.”

“Keep calm and hug a creeper.”

“Literally any game. Old person. Is this one of those Minecrafts?”

“Made of bones. Drops none.”

“Me: Hey, I got rid of one of those pillager patrols. Villager: Oh cool, thanks for protecting us. Me: And one of them dropped this pretty cool flag. Villager: You what!”

“The media: Oh, I…I thought you were dead. Minecraft: My death was…greatly exaggerated.”

“Millennials when they think about GenZ: BeBe!”

“When you mine one block of gravel, and then the whole mountain falls on your head.”

“Minecraft has never tasted so good.”

“When you misclick and hit a villager, so you just annihilate the entire village: Cha cha real smooth.”

“Me: *murders an entire village and sets everything on fire* Minecraft:”

“My grandma thought this was a cross so she hung it up. I decided not to correct her…”

“Notch, the creator of ‘Minecraft’, won’t be invited to its 10-year anniversary. I guide others to a treasure, I cannot possess.”

No one: Endermen: I’m taking this cube thing with me.”

“When you can only take one pet with you across the ocean:”

“Pewdiepie: ‘Stop making Minecraft memes.’ r/PewdiepieSubmissions: No, I don’t think I will.”

“Me when I play Minecraft for the first time: This is some serious gourmet $#!t.”

“When you post a Minecraft meme to thank the game for raising us right on its 10th anniversary: It ain’t much. But it’s honest work.”

70) Enjoying some of the funniest Minecraft memes?

“He protec. He attac. But most importantly he got his diamonds bacc.”

“Adam and Eve: *sin* God: Your game mode has been updated to Survival Mode.”

“If you see square waves in the ocean get out of the water immediately.”

76) Sweet Minecraft bed memes don’t get cooler than this.

“Shut up and take my money!”

“So glad I grew up with this. But damn this is better.”

“Taxi service job in Minecraft was the best idea to earn some money. Sssss.

“Teacher: Today we’re going to talk about how glass is made. Me after 500+ hours of Minecraft: I was made for this.”

“So the endermen only comes out at night. Tell me more about your bedtime.”

“This is a graphic image of the destruction of the rainforest.”

“Too much Minecraft. Just too much.”

I hope you enjoyed these Minecraft memes!

Please share these Minecraft memes with your friends and family! 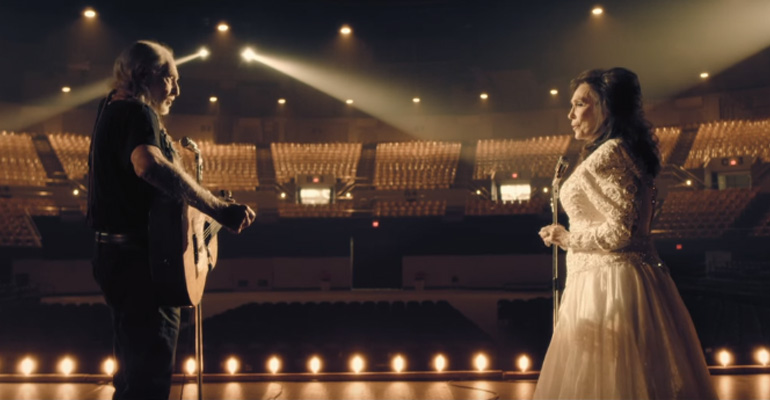 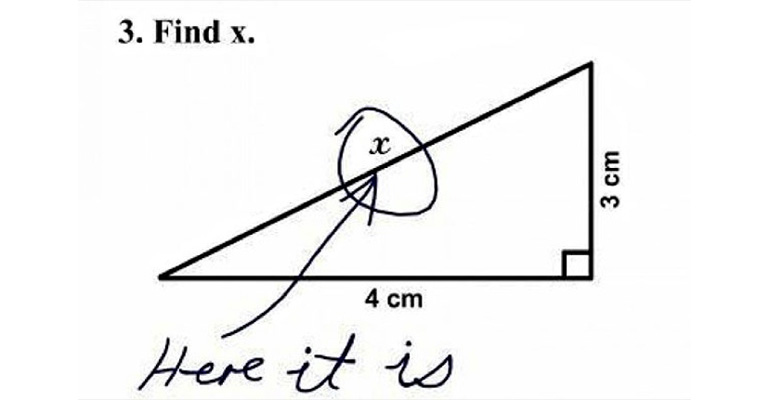 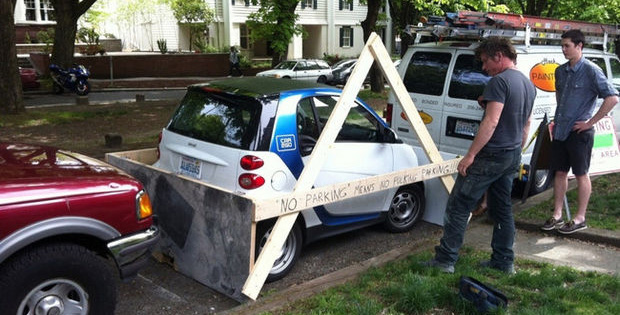