Cats go through the same emotions as we do such as sadness, jealousy, or grumpiness but they don’t express it through their face. All except for one adorable cat named Luhu who lives in China with his human Maggie Liu.

No matter what mood Luhu is in, he has a permanent sad face that just wants to make you hug him all day. In fact, Luhu is so cute that he is quickly becoming the next internet sensation and with good reason!

Luhu the cat has an adorably cute permanent sad face.

Luhu has been called “The Saddest Cat in the World” and is quickly becoming an internet sensation.

Even as a kitten, Luhu the cat always had worrisome eyes.

No matter how sad Luhu looks, he is happy spending time with his human and her other cats.

His brothers, Barher and Bardie, may not be as famous as Luhu but he doesn’t mind sharing the spotlight 🙂

Even with his sad face, Luhu still likes hanging around like most cats.

And play with his favorite toys.

It gets tiring climbing all day! Time for a nap.

He always looks worried and that just makes you want to hug him all day.

How could you say no to that face?

He even looks sad when he plays but we all know he is having fun.

He obviously loves to get his picture taken and the camera loves him too.

An adorable little ball of cuteness.

Forget grumpy cats, this sad cat is breaking the internet with his adorable face.

On a serious note, Luhu’s eyes are this way because of a side effect of early eye infections when he was only 2 years old. But he has no pain as a result of the earlier infection and is as happy as can be! Also, if you love cats, don’t miss these funny cat memes!

Please share this adorable tabby with a sad face named Luhu that will melt your heart with your friends and family. 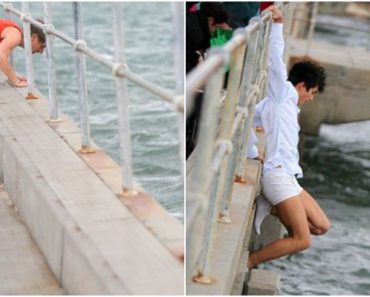 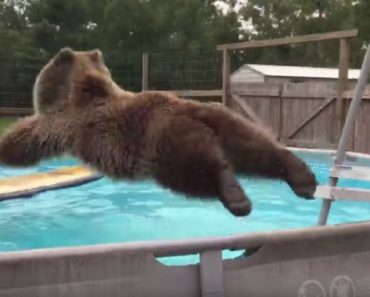 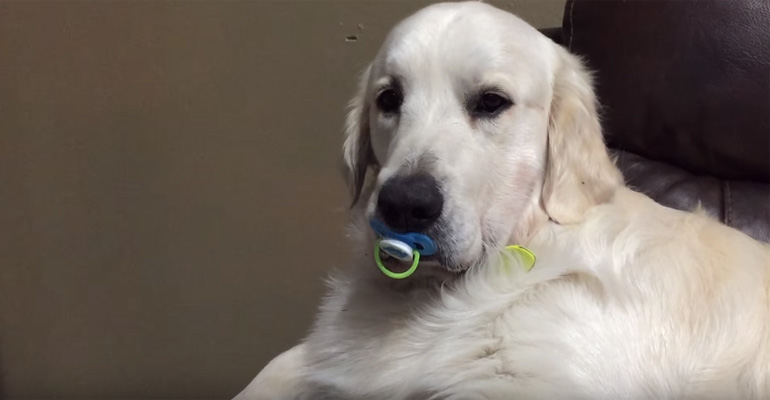