If you’ve ever watched Celine Dion and Andrea Bocelli or David Archuleta and Nathan Pacheco perform ‘The Prayer,’ you already know what a beautiful song it is. The duet is normally performed by two people because of the tenor and soprano pieces; however, one man named Marcelito Pomoy recently performed the entire song himself on live radio!

Marcelito Pomoy is well-known for his ability to sing in both tenor and soprano. He discovered his talent of singing in both a male tenor voice and a very convincing female soprano voice and is often dubbed as “a man with a golden female voice.”

In 2011, Marcelito Pomoy was the grand winner of the second season of ‘Pilipinas Got Talent’ and wowed the judges with every performance. He was invited to perform ‘The Prayer’ live on Wish 107.5 and he sings the entire song flawlessly!

His angelic voice, musical talent, and determination have enabled him to fulfill his lifelong dream of being a world-renowned performer. Marcelito Pomoy already has two terrific albums and we can’t wait to hear more of his music in the future.

Please share this unbelievable cover of ‘The Prayer’ sung solo with your friends and family. 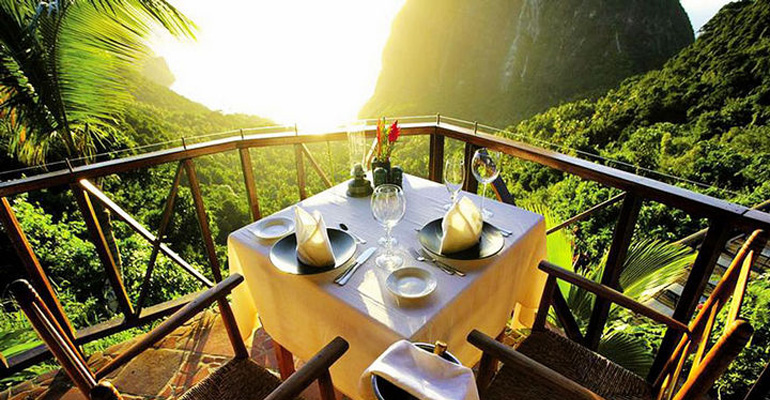 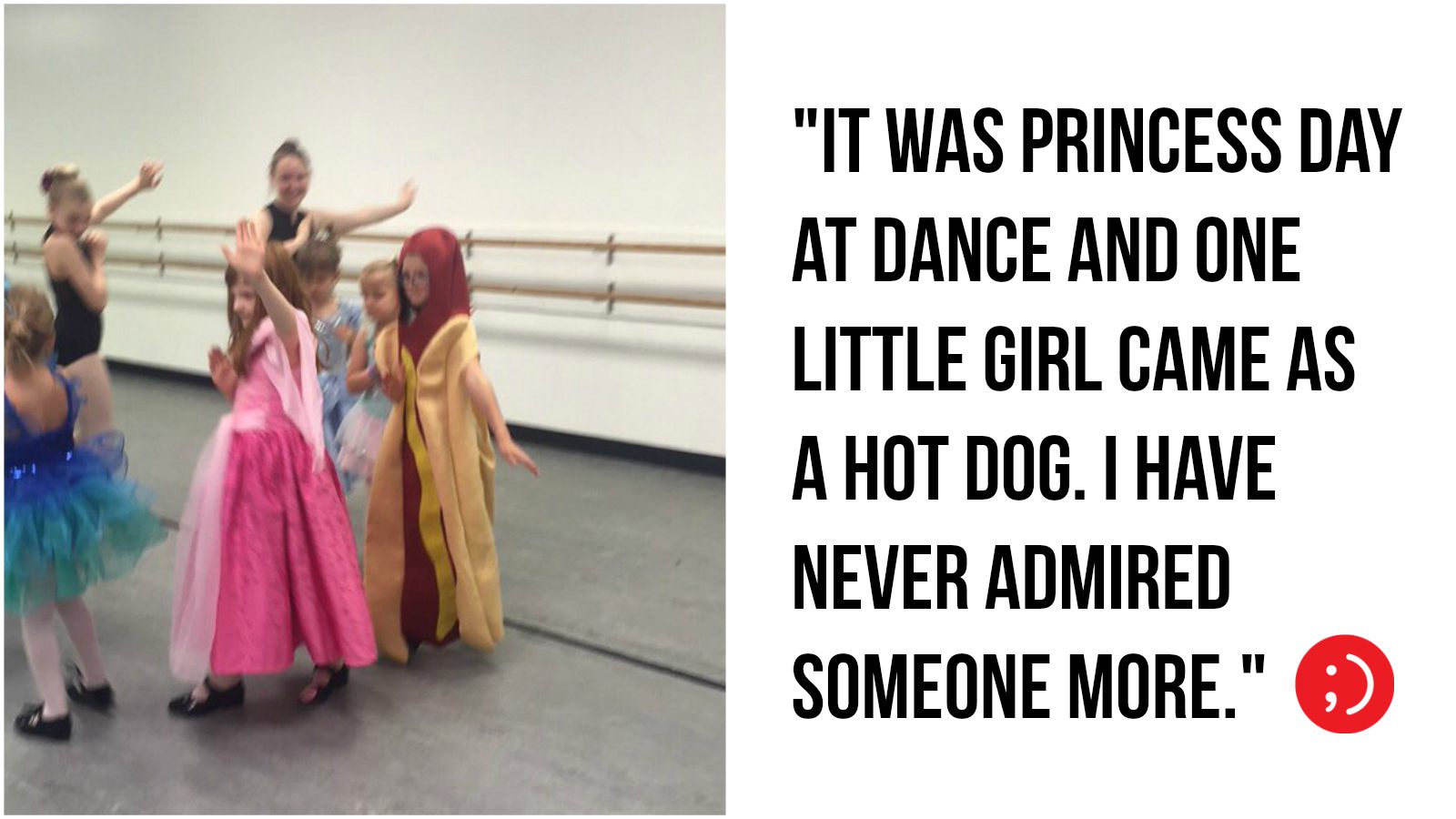 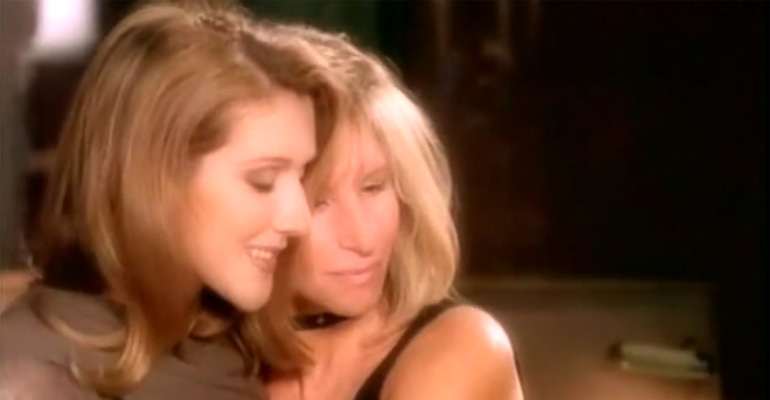