There are several studies indicating that women need more sleep than men but only IF you can fall asleep! A woman was awakened when her husband began laughing while sleeping so she decided to take out her phone.

She later posted the video online of her husband laughing while sleeping and it instantly went viral. Because it was so funny, America’s Funniest Home Videos also promoted the video which made it even more popular! Her husband definitely had a funny dream and I only hope he remembers his dream in the morning for a second chuckle!

Watch as a wife catches her man laughing while sleeping…

That was definitely not a nightmare and his dream must have been hilarious! Unfortunately, I can’t imagine how anyone could get any sleep with someone laughing in their dreams sleeping next to you!

Here are some of our favorite YouTube comments from the video, “Wife Catches Husband Giggling in his Sleep” by America’s Funniest Home Videos:

Please share this man laughing while sleeping with your friends and family. 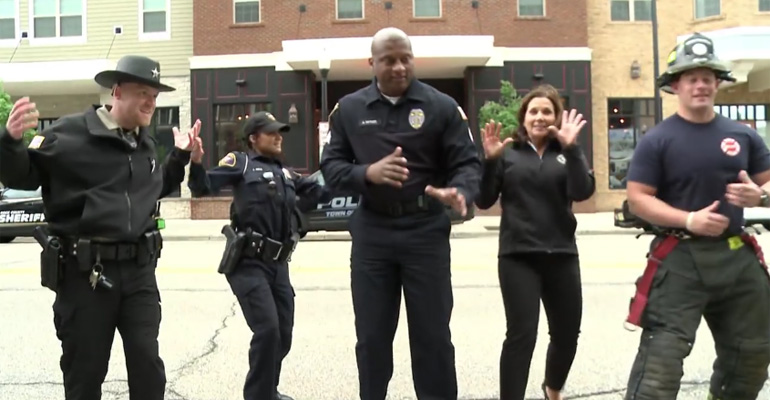 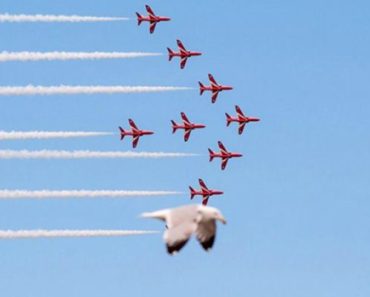 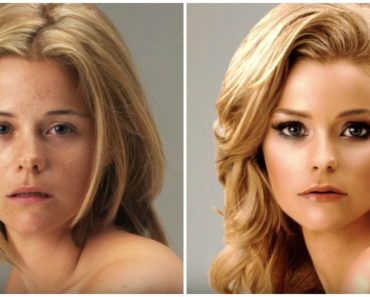