If you have ever been involved in a car accident, you know how traumatic it could be. A car can be replaced but a human life can’t be replaced; therefore, walking away from a car accident with some bumps and bruises is a blessing.

One man in Calgary, Alberta suffered a minor brain injury when he was involved in a car accident a few years ago. When paramedics saved him, his memory retention was only 60 seconds and after that, he would forget everything.

The RCMP decided to write out a letter in point form of the events that led him to be hospitalized. Thankfully, when he woke up his memory had returned and he was discharged after a few days.

After a car accident left him with temporary short term memory loss, a Calgary man found this note attached to him at the hospital.

“A constable of the Airdrie RCMP wrote this note on January 31, 2009, at 3:30 am. You’ve asked these questions many times and think you should be in a movie. You are in Foothills hospital in Calgary. You were in a car accident. You were alone in your car. You were driving westbound from Airdrie on highway 567 about 6 miles west of Airdrie. A truck ran a stop sign on the highway. You ran into the side of the truck. Your car was destroyed and so was the truck. The two people in the truck are OK. You may have hit your head on the windshield. Call Airdrie RCMP when you remember anything.”

Thankfully, there were no fatalities and he fully recovered after being involved in this car accident. Please share this note that was left with an accident victim with temporary short term memory loss with your friends and family. 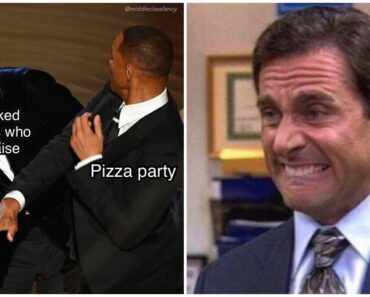 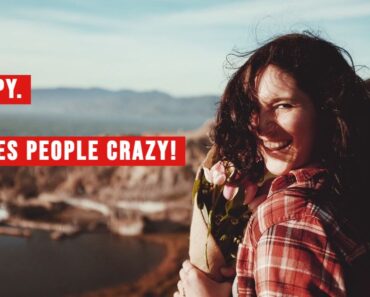