Super-Fan Builds is a series from AWE Me that creates incredible one-of-a-kind creations for super fans of movies and pop culture. Tim Baker and his team built an awesome Lord of the Rings litter box and an epic Sauron scratching post.

It all began when Dasha Bolotina, girlfriend of LOTR fan Misha Pollack, entered Misha’s name for a chance to have some LOTR-related for his cats. His cats are appropriately named as Frodo and Sam and they are also in for the surprise of their lives.

Both items look incredible and only Tim Baker and his team could have created something as beautiful as this. The Lord of the Rings cat litter box has a removable faceplate and is constructed with foam and a fiberglass shell for strength. Everything from the moss to the intricate structures are painstakingly detailed. Even close-up, the amount of details is staggering. The tower of Sauron is equally impressive. It took over 650-feet of hand-dyed hemp rope to cover the entire structure. The Eye of Sauron is hand sewn and contains catnip. But the real test is whether the cats will like it… Cats don’t need doors so a large entrance was built to allow both of them to enter and leave as they please. They are the luckiest cats ever with their LOTR custom-built litter box and scratching post. Watch the original video demonstrating how the ‘LOTR Litter Box and Cat Scratching Post’ project was planned and created.

Tim Baker claims that there is nothing that his talented team cannot build and I believe him. Check out the AWE me YouTube channel for even more projects.

Please share this awesome Lord of the Rings Cat Litter Box and Cat Scratching Post with your friends and family. 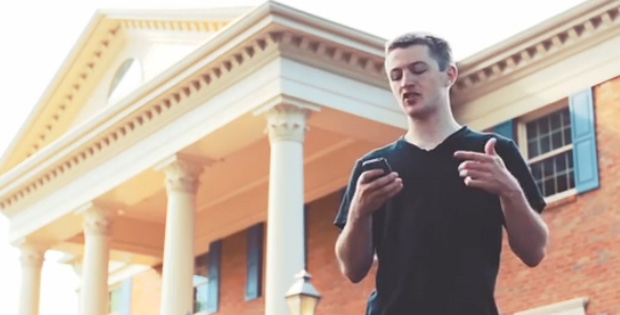 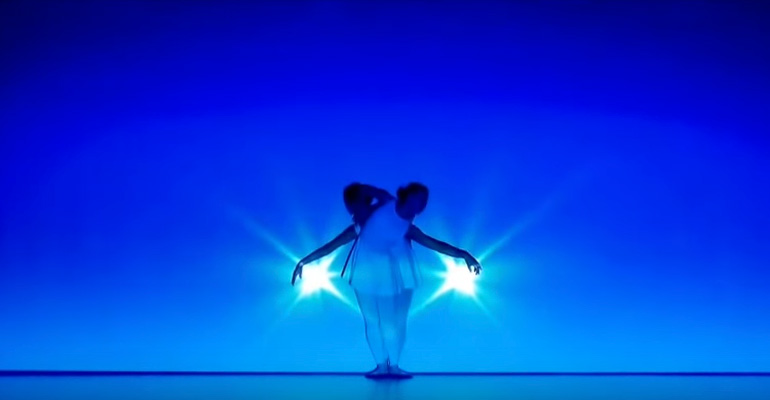 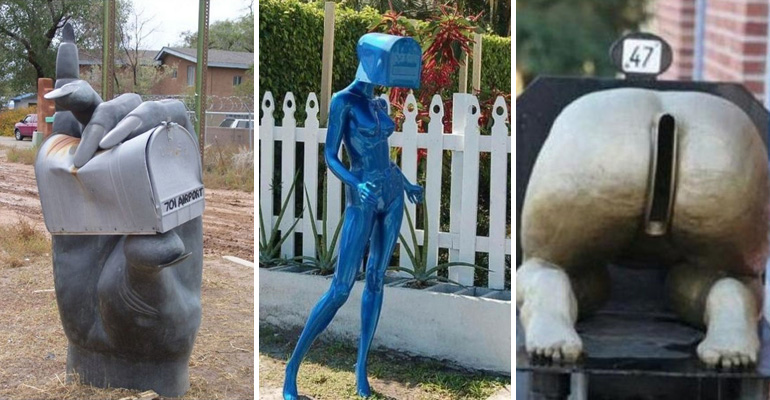