If you’re watching a live broadcast, you already know that anything can happen. For Steve Backshall, it will be one live broadcast he will never forget.

He was interviewing a marine expert in California’s Monterey Bay when a gigantic Blue Whale interrupted his interview. Let’s just say it was worth it! He was incredibly excited by what he was seeing and in his 16 years of filming wildlife, that moment for him was “one of the most extraordinary things I have ever seen…”

Watch this live interview interrupted by a blue whale…

California blue whales were nearly 99% extinct because of overhunting but now their population is rebounding thanks to stricter laws and monitoring. Please share this incredible video of a blue whale in Monterey Bay with your friends and family. 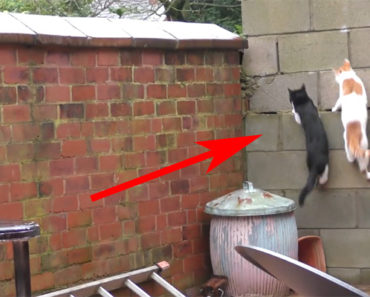 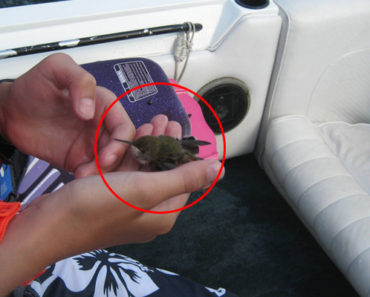 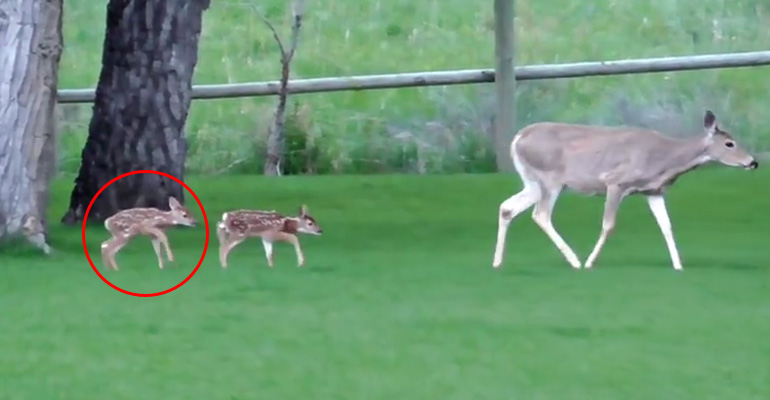