Gender equality is as important today as it was in the past and while we’ve made great strides over the last few decades, there is still much more work ahead to achieve true gender equality. Toy manufacturer Lego has always encouraged equality and promoted that girls and boys should be encouraged to build WHAT they want.

A lego letter was posted by Redditor fryd_ that he found in a doll house play set while playing with his niece and nephew at his great-grandmother’s house. I feel it shows excellent responsibility from a toy company and should be an example for any company to follow. Children should be encouraged to follow their hearts and let their creativity drive them.

Lego included this letter in doll house play sets in 1974 to encourage boys and girls to build what they want. 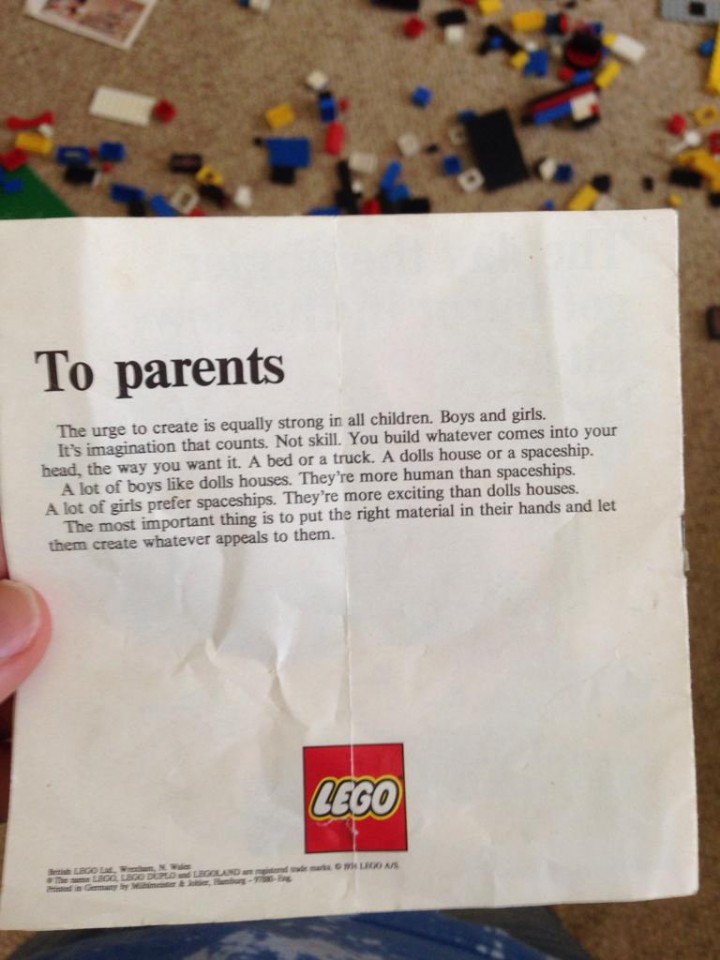 Here is a transcript of the letter:

The urge to create is equally strong in all children. Boys and girls.

It’s the imagination that counts. Not skill. You build whatever comes into your head, the way you want it. A bed or a truck. A dolls house or a spaceship.

The most important thing is to put the right material in their hands and let them create whatever appeals to them.

Lego’s public relations team in the UK and Ireland confirmed that the letter from Lego to parents is authentic and maintains that they have always encouraged children to build what they imagine.

Lego has always been a favorite with kids and it’s great to see that the company was as progressive 40 years ago as it is now. Please share this inspiring letter from Lego to parents in 1974 with your friends and family. 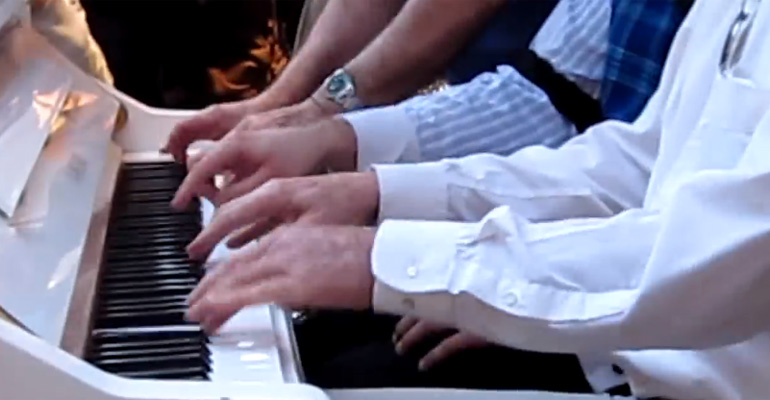 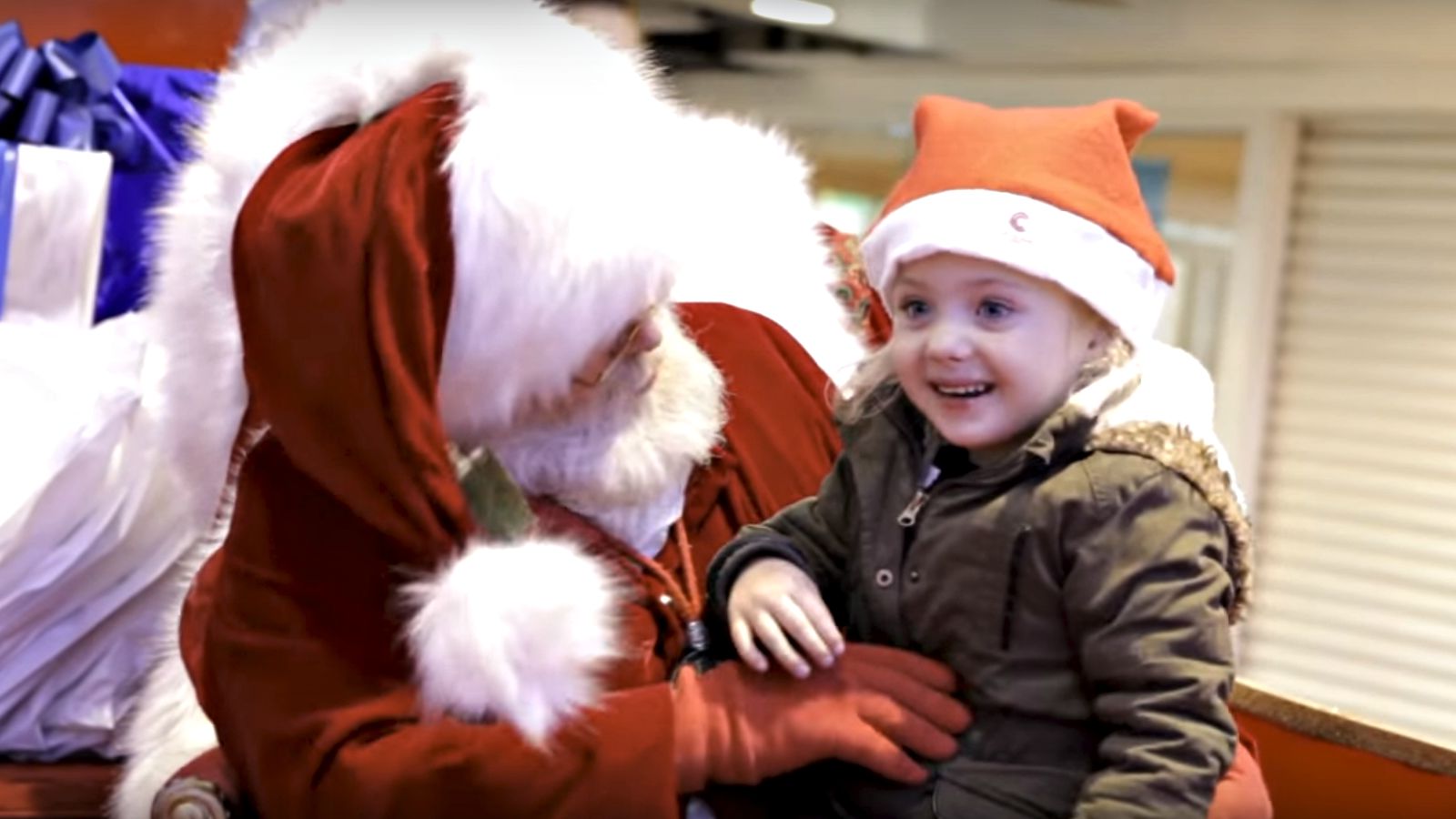 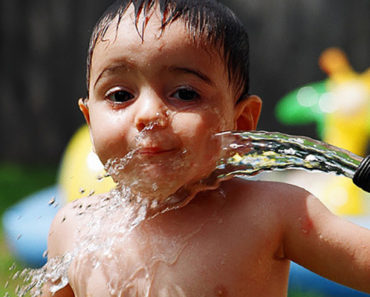