A little show named ‘American Idol’ premiered in May 2002 and it redefined the reality show genre. It allowed vocalists from all over the country to compete and the winner during that first season was Kelly Clarkson. She won with 58% of the votes and it helped propel her career into the stratosphere.

The show has been incredibly successful and American Idol 2016 is now in their 15th season but sadly it will be the final season and branded ‘The Farewell Season’. The award-winning vocalist returned to give an incredibly emotional performance of ‘Piece by Piece’. A very personal song written about the relationship with her father but it was also written for her own children.

There wasn’t a dry eye in the room and even Kelly Clarkson choke back tears during her performance. If you haven’t seen it already, here is a beautiful duet by Josh Groban and Kelly Clarkson performing ‘All I Ask’ from The Phantom of the Opera.

Please share this emotional performance presented during The Farewell Season of American Idol with your friends and family. 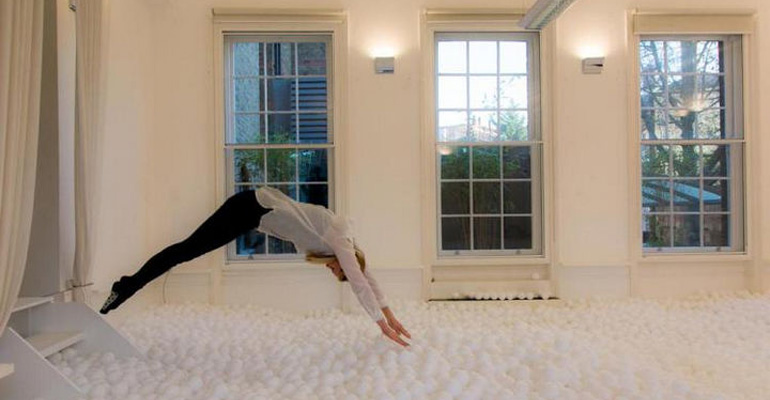 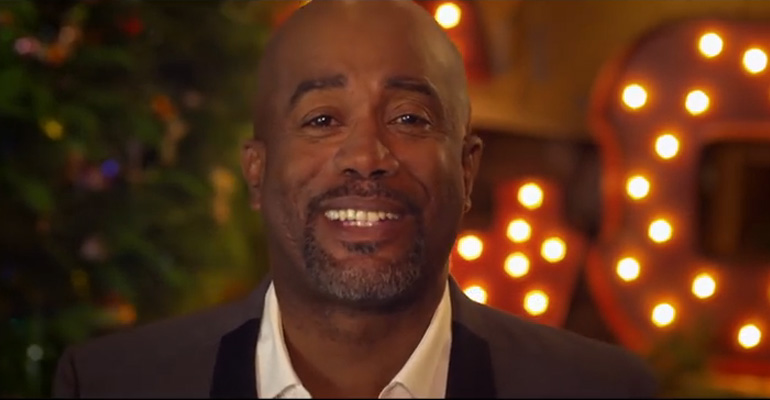 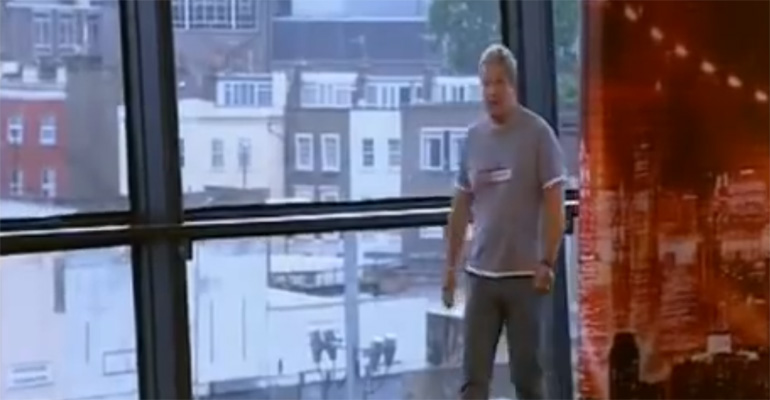