Jim Cummings is no stranger to voice acting. He is the current voice of Winnie the Pooh, Tigger, the Tasmanian Devil and he has brought over 400 other characters to life on film and TV.

At a 2013 ConnectiCon Convention, Cummings read lines from the infamous scene in Star Wars where Darth Vader is discussing battle plans with Stormtrooper Officer Daine Jir. As a bonus, he voices Daine Jir as Darkwing Duck and the crowd erupted with laughter. 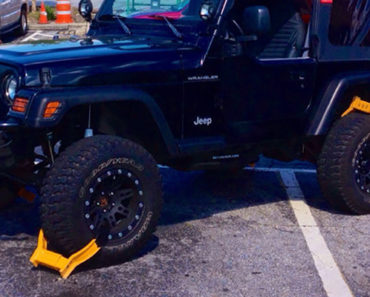 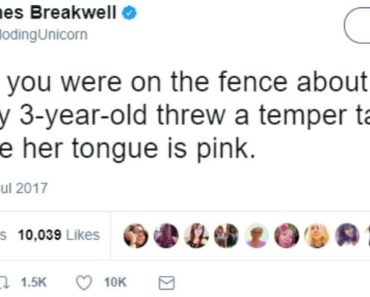 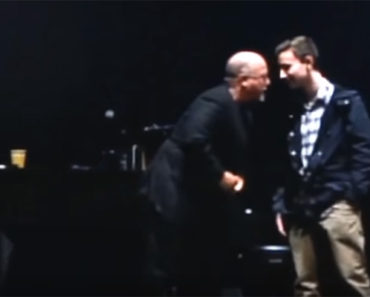