With so many countries around the world, customs and traditions vary widely for families across the world; however, there is one common trait that is the same regardless of where you are from. That is, we all need to eat. There is a lot of difference between what kids from around the world eat for their school lunches and also what they eat at home.

A photographer for Hungry Planet: What the World Eats

captured photographs of families across the globe and showcases what they ate and purchased for an average week.

Hungry Planet: What the World Eats
Check Price on Amazon

You’ll be surprised at how little or how much residents of some countries spend at times for the same food. 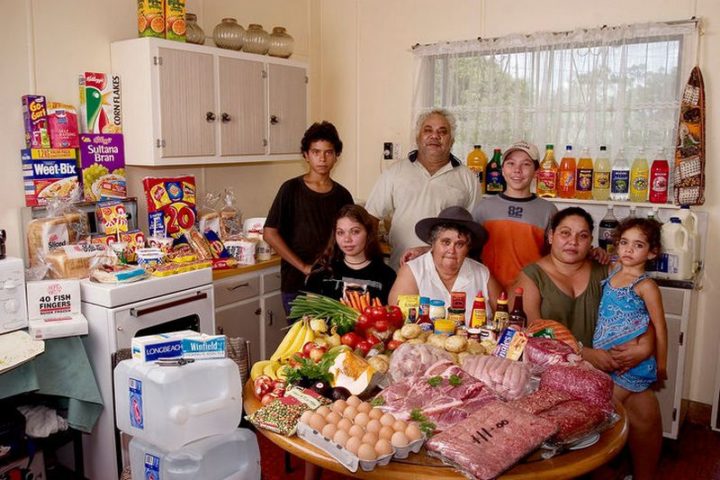 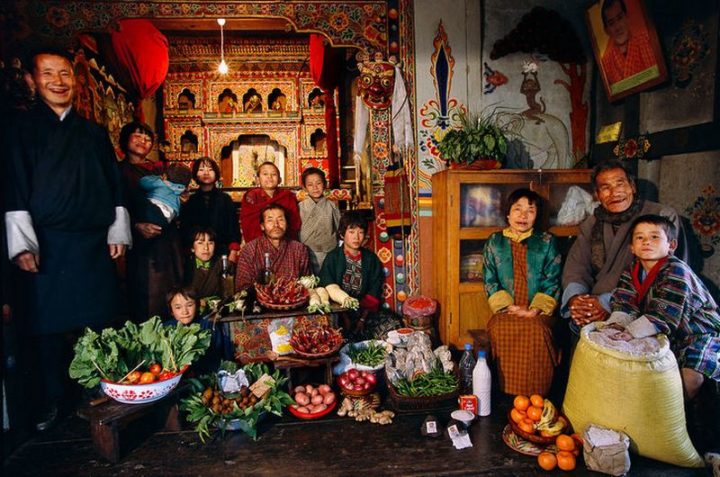 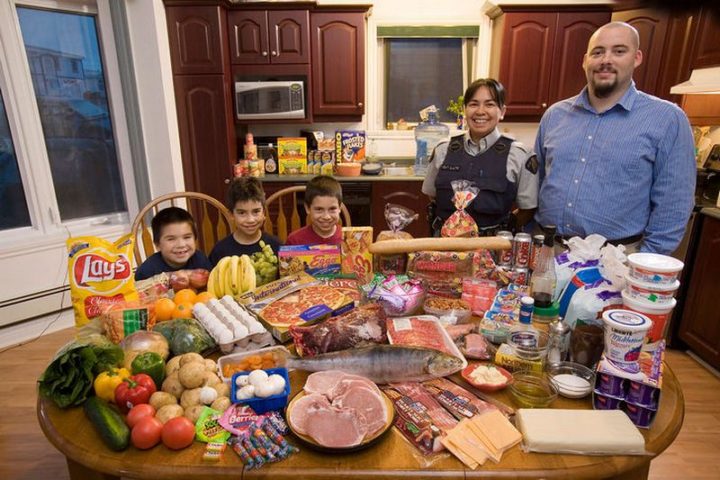 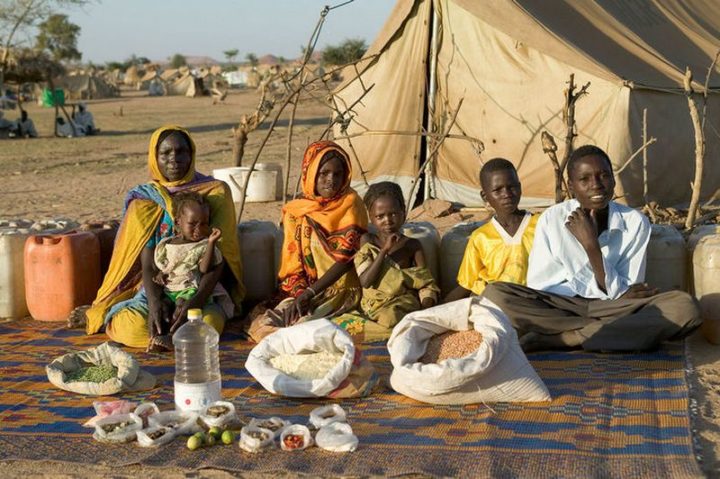 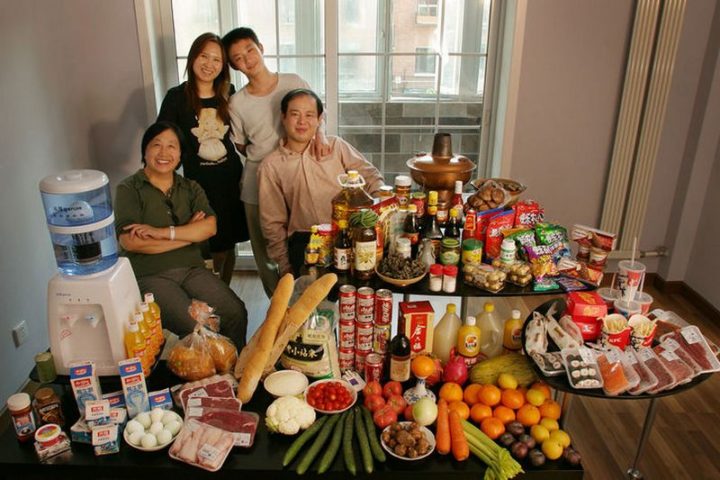 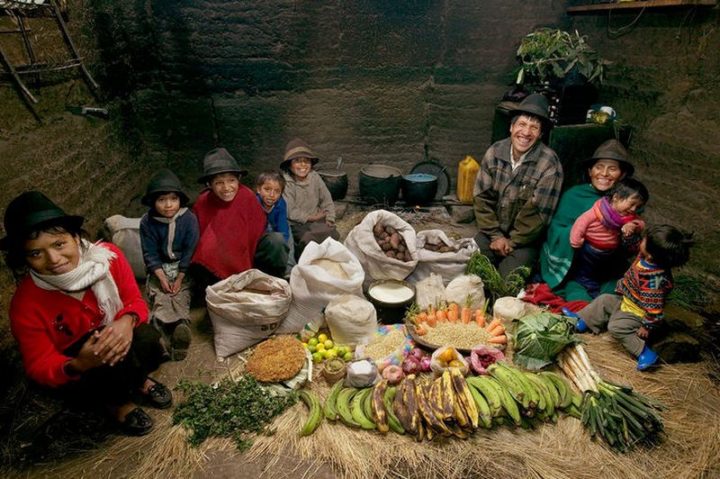 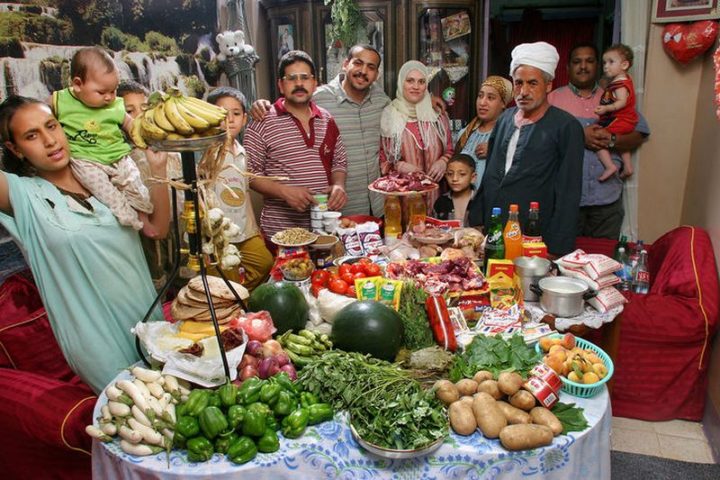 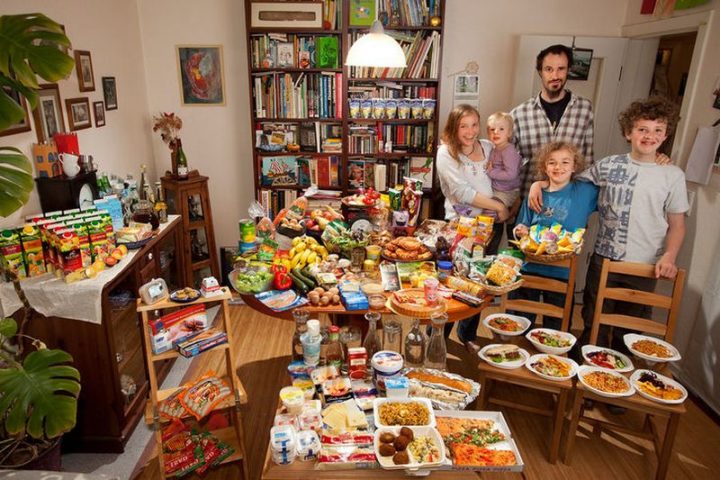 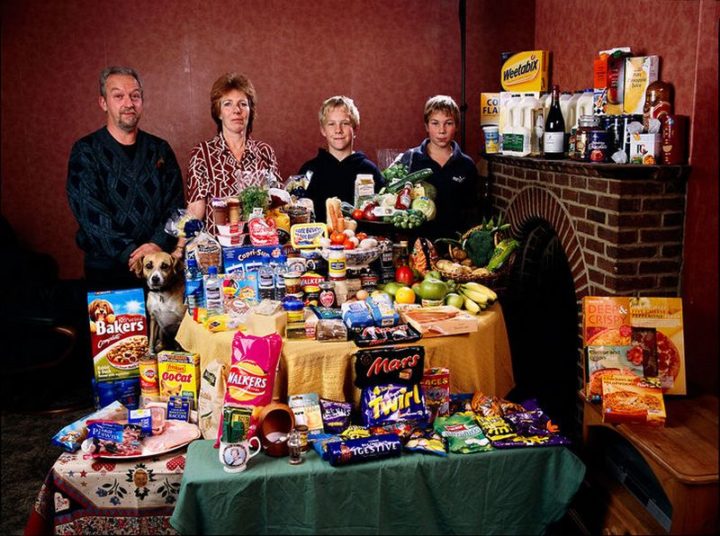 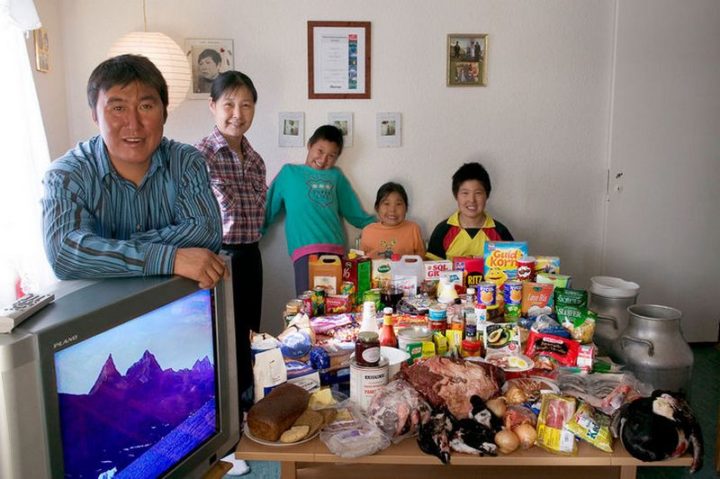 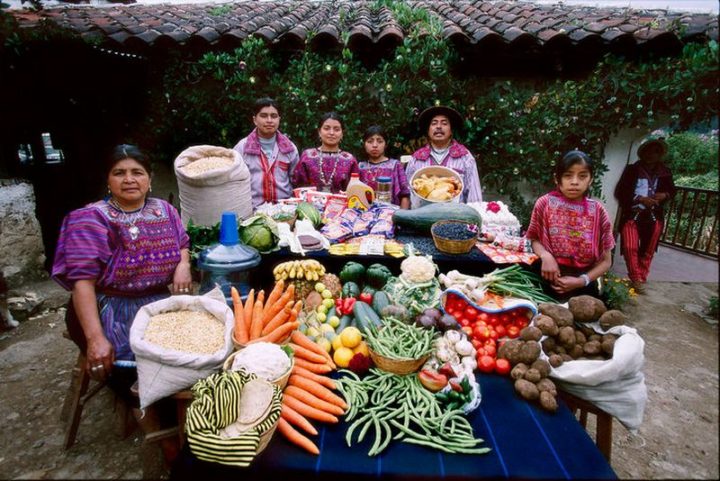 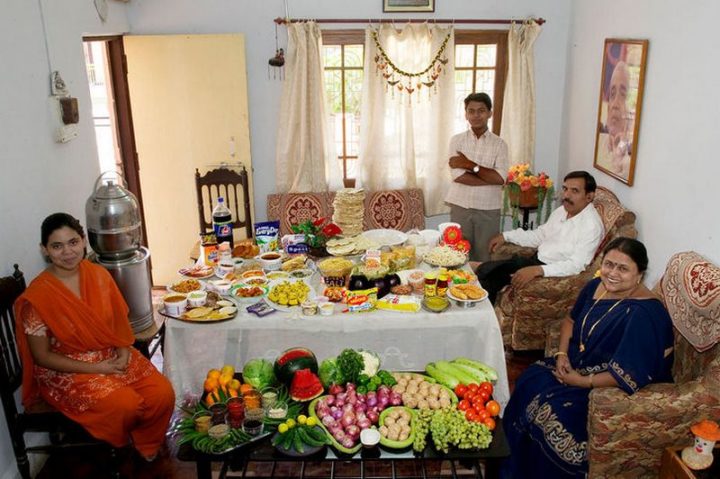 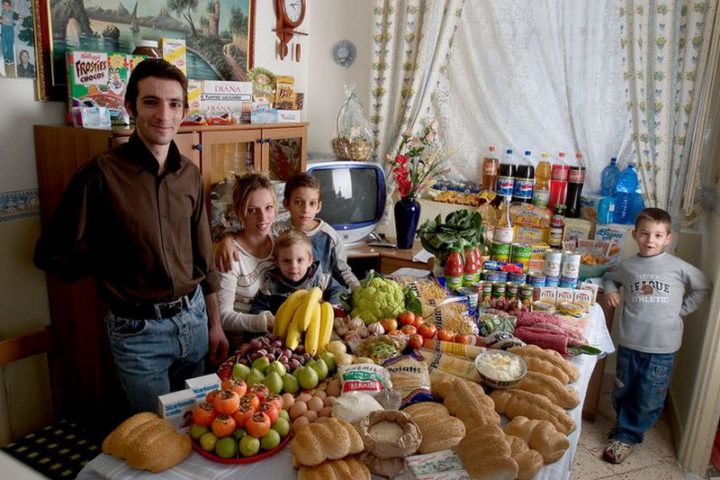 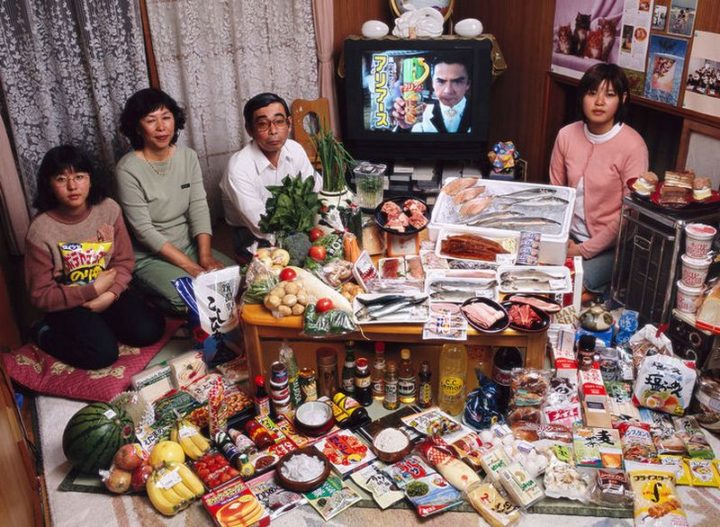 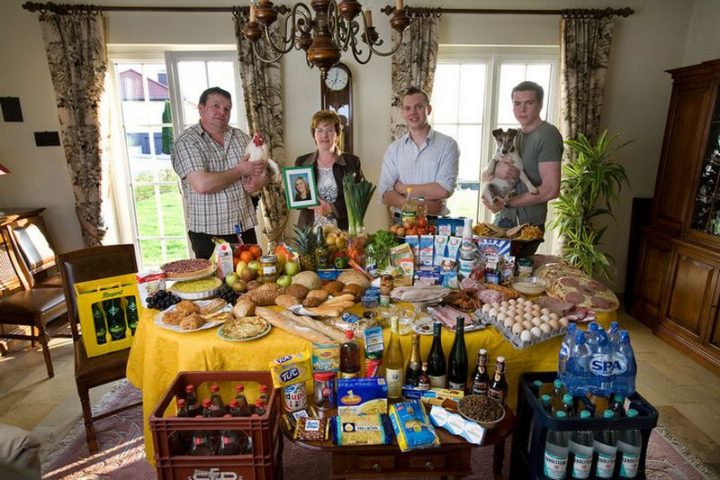 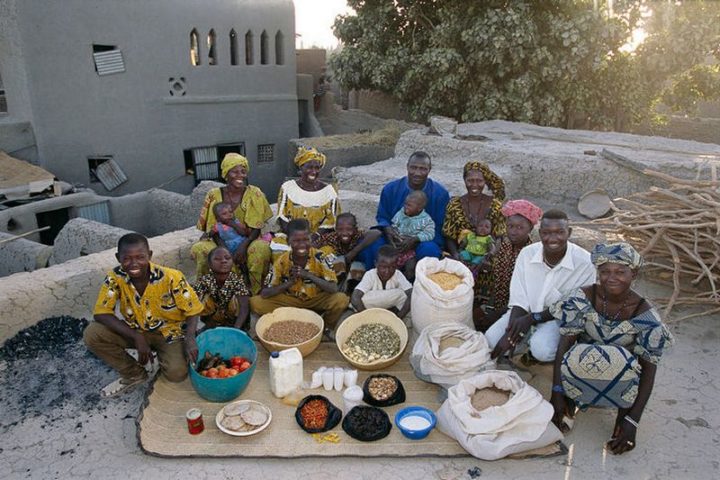 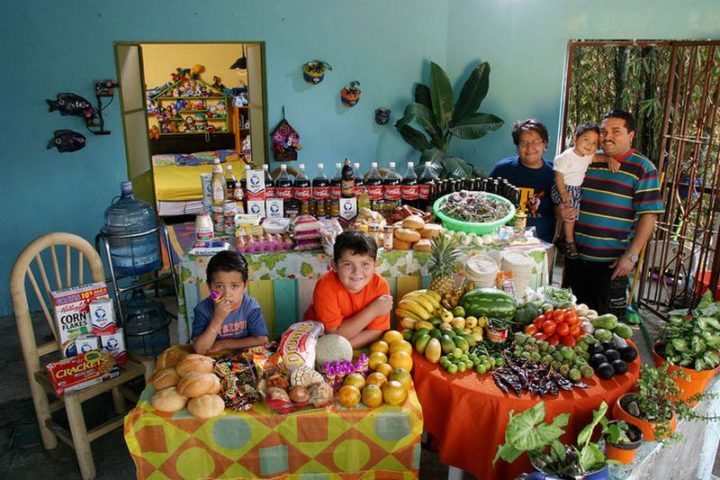 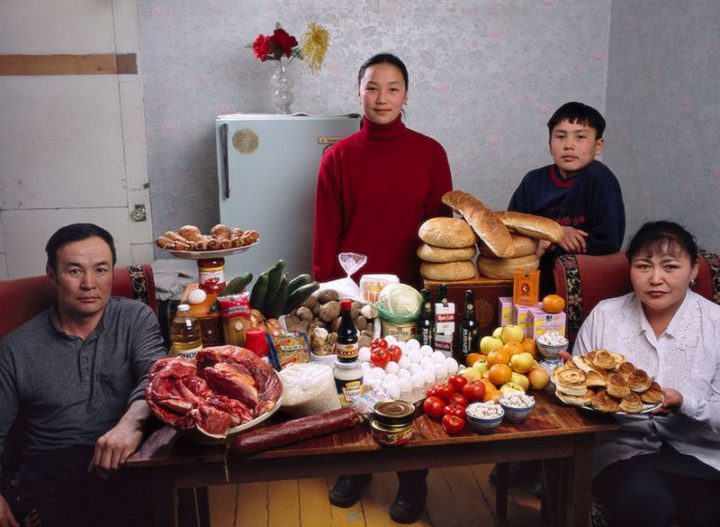 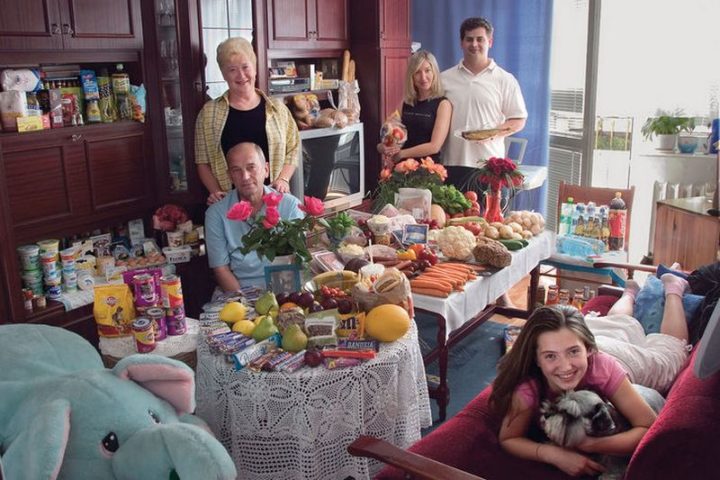 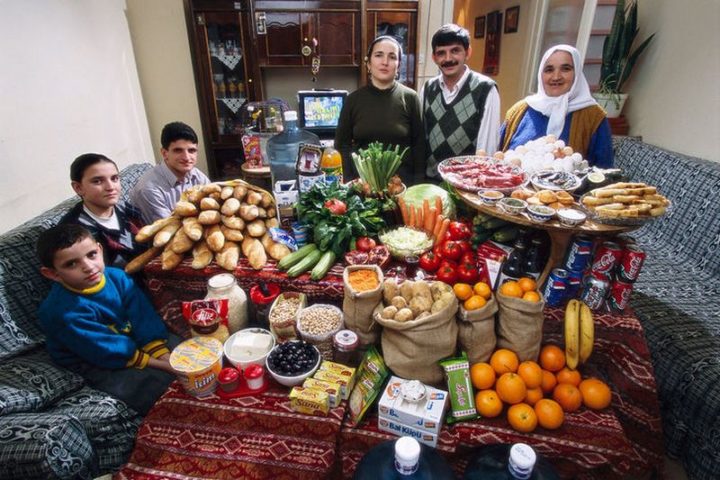 Because of the diversity of regions, cultures, and economics in the United States, the price varies widely depending on the state. 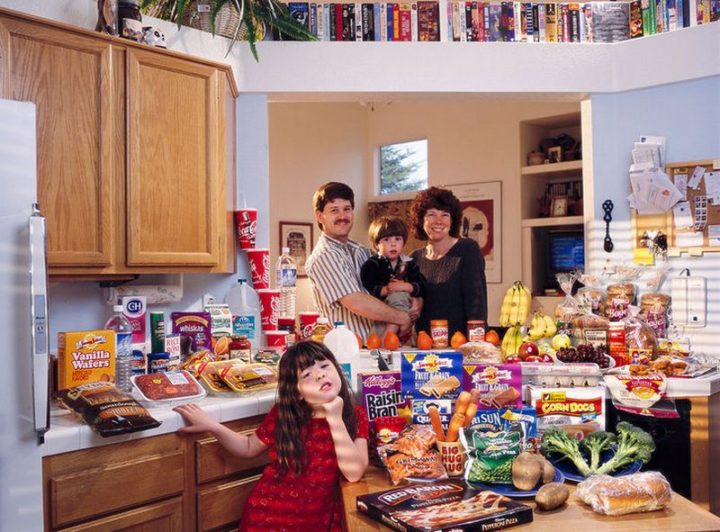 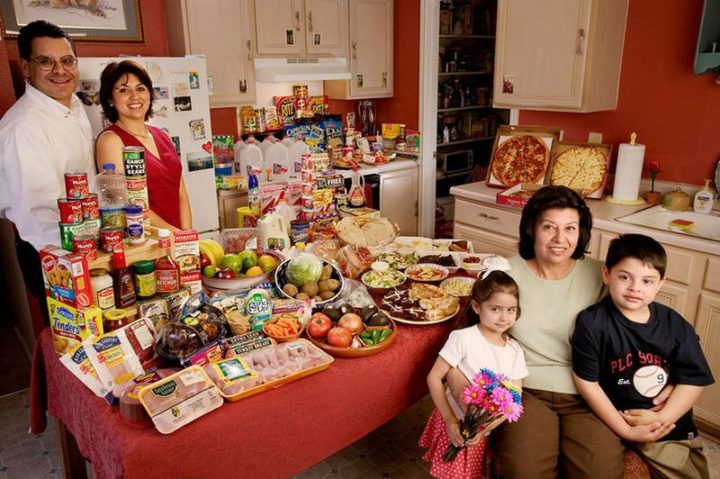 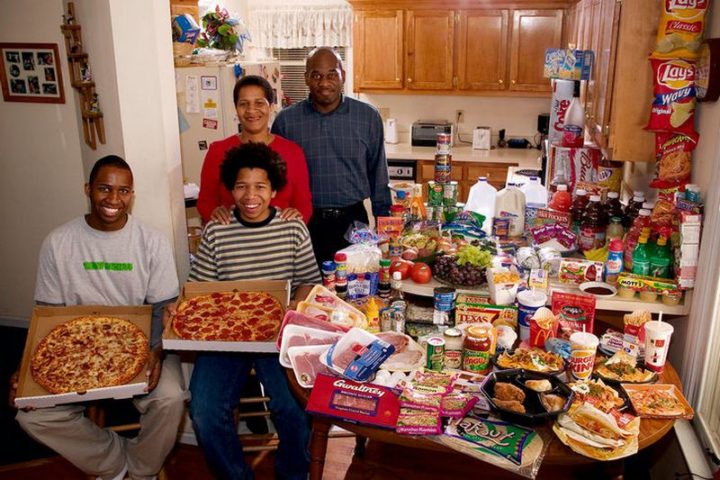 If you’re interested in learning more about what culturally diverse families around the world eat and how they celebrate family life around the dinner table, please purchase Hungry Planet: What the World Eats

Please SHARE how much various families in countries around the world spend on groceries with your friends and family. 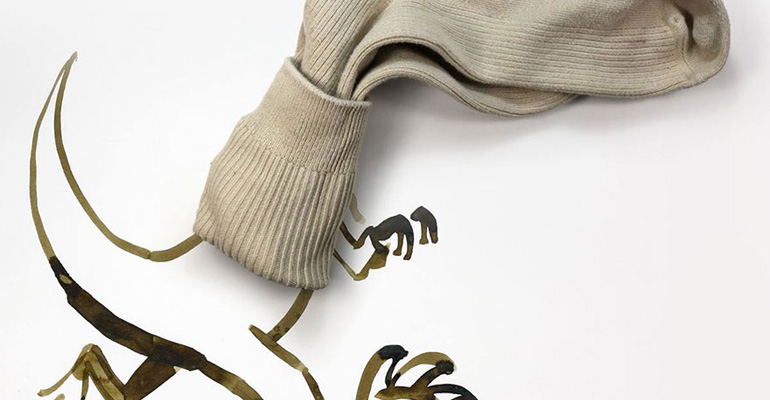 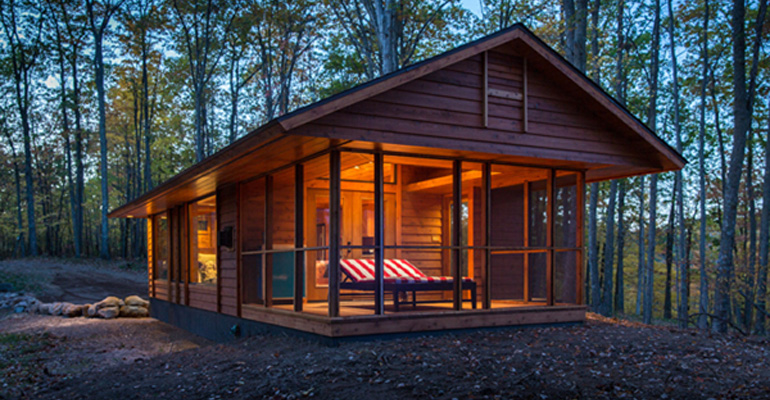 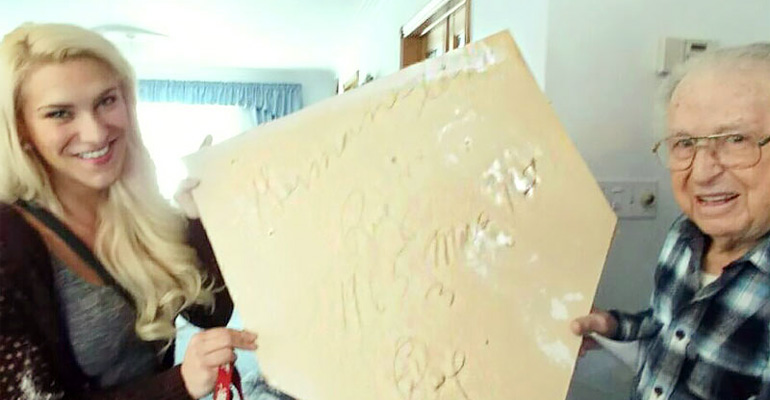