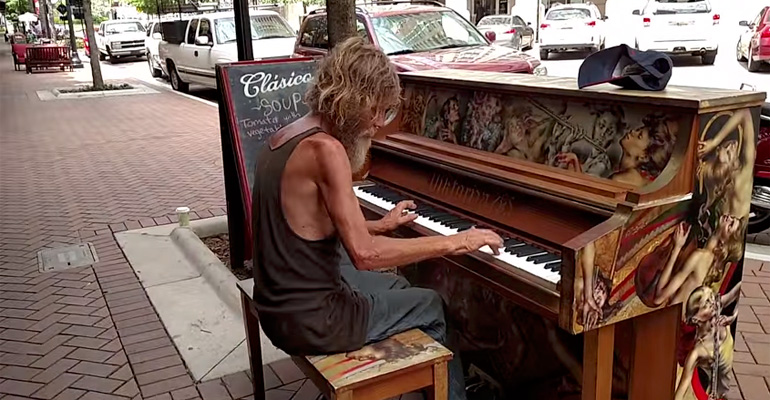 If you play the piano, you already know how irresistible it is to not sit down and play whenever you spot one. In order to help bring melodies to its city core, the city of Sarasota, Florida has set up seven pianos across the city to encourage talented individuals to showcase their skills and help bring smiles to people’s faces. The pilot project was recently launched and already seems to be very successful.

One individual in particular has impressed many people with his talented piano playing skills and people enjoy seeing him play. His name is Donald, a 51-year-old former Marine who ended up homeless after battling drug addiction.

Hear Donald playing one of Styx’s most popular songs ‘Come Sail Away’.

Since the video was posted, it has gone viral with over 6 million views and the person behind the video, YouTuber Sly Dylan, recently interviewed Donald Gould and informed him on how much his video has touched so many people.

Homeless people are often victims of circumstance and everyone deserves a second chance. If you want to follow Donald, a Facebook page and GoFundMe campaign has since been created to help him get a much deserved second chance at life. Please share this inspirational story with your friends and family. 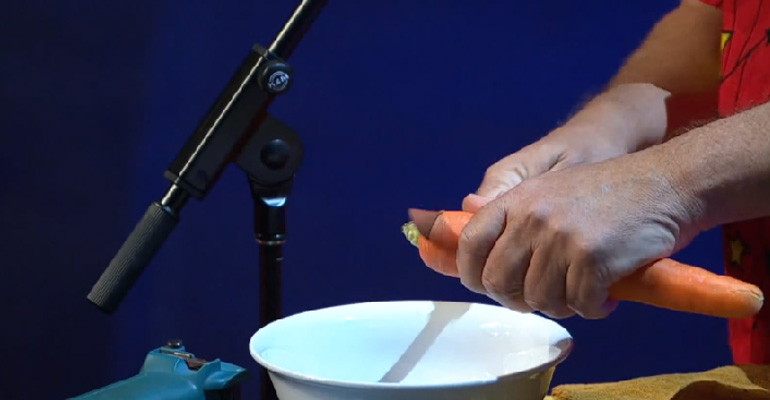 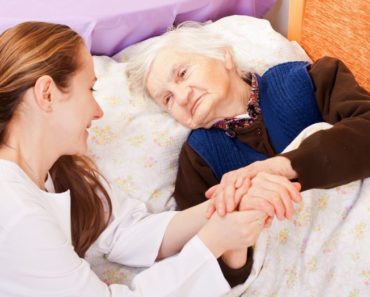 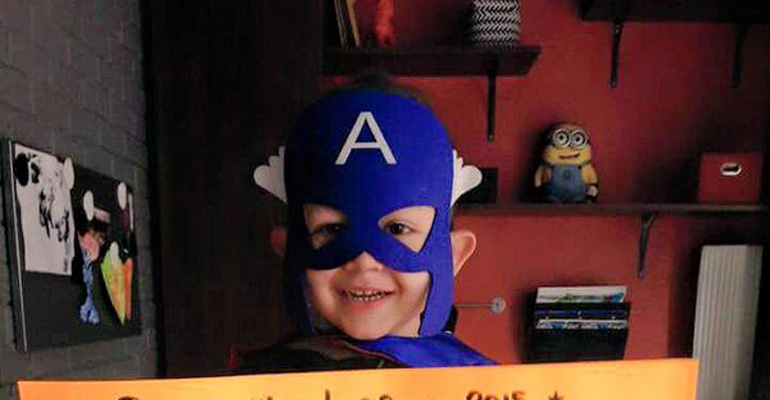