There is no denying that kids love superheroes and their imagination lets kids be the hero they want to be. But one little girl named Kaylieann Steinbach is a real hero and she will touch your heart.

Her parent learned 5 months ago that Kaylieann is 75% deaf in both ears but that hasn’t stopped her from doing what she loves. Her parents recently asked her to pick out what she wanted to wear for her school photo and what she chose couldn’t be any cuter!

Kaylieann Steinbach is only 3 years old but she is already a superhero. This adorable girl that loves superheroes recently learned she was 75% deaf in both ears. According to her dad’s post on Reddit, “She’s 75 percent deaf in both ears. Both her mom and I are hearing though. We just got the news from her audiologist five months ago and are learning ASL now and love it. She’s learning so much faster than us!”

But Kaylieann won’t let this get her down and she isn’t afraid of anything. She certainly knows what she likes and her love of superheroes gives her an extra boost of confidence. Every superhero overcomes obstacles and just like her heroes, she isn’t going to let deafness get in her way. Kaylieann and her parents are learning ASL and her mom and dad are impressed by how quickly she is learning. Her dad Austin, a military veteran, also loves superheroes and together they are a perfect team. While Supergirl and Spider-Man are her favorites, she loves them all including her Batman car seat! Her mom and dad have been supportive of her love for superheroes and even went to Comic Con in San Francisco. When her parents asked their strong little girl to get dressed for her school photo, she made the most adorable choice. She dressed up as Supergirl and held on to her Superman doll. Her father posted the photo on Reddit and it quickly went viral. The Steinbach family has one adorable little girl and this trio will not let anything get in the way of their happiness. When dealing with any type of diagnosis, it’s important to not let it define you and Kaylieann is a shining example of someone who won’t let her deafness define her. Please share this adorable little girl who dressed up as Supergirl for her school photo with your friends and family. 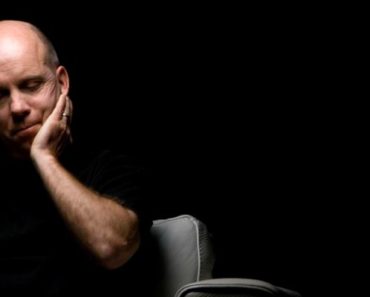 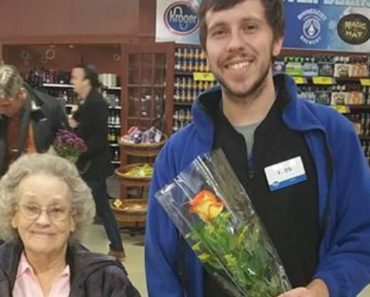 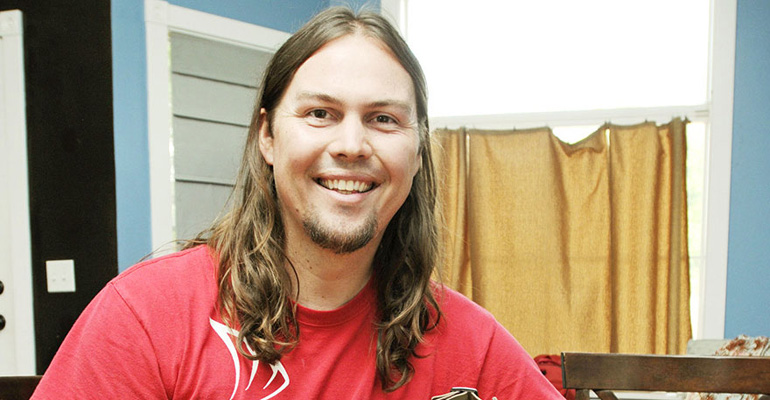