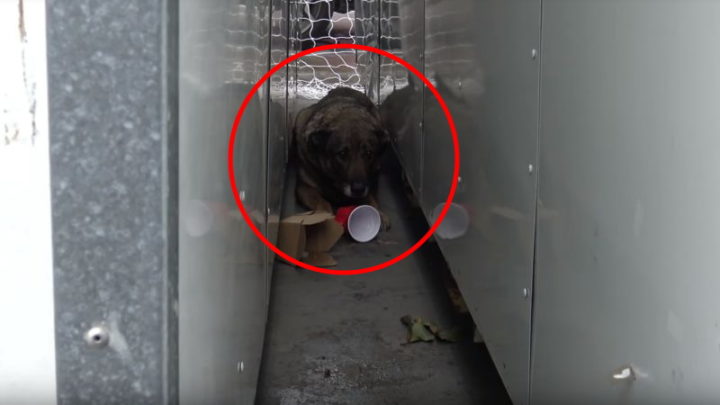 Homeless pets are often scared and hungry and seeing a human can only heighten their fears. This is often due to past memories of abuse or negligence by their previous owners; however, if only they knew rescue organizations like Hope For Paws are there to help them.

Just like Bunny the abandoned Pit Bull, the following homeless German Shepherd named Rain was struggling to survive. When Eldad and his team of rescuers from Hope and Paws arrived, Rain was so scared that she started to cry and it amazingly sounded like a human cry.

While she did nearly everything to prevent them from securing her, the team was able to secure her and bring her to the hospital for a warm bath and a health check.

Thankfully, they were able to also find her a forever home and Rain was given a new name, Sassy Pants Dunbar! She also made a new friend named Monkey and I think she’ll have a new boyfriend!

Please share this adorable Hope For Paws rescue of a homeless German Shepherd named Rain with your friends and family. 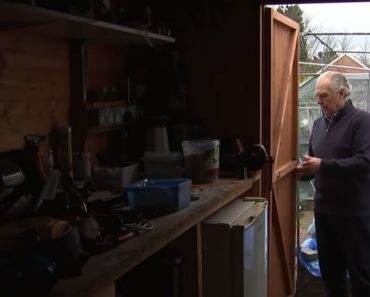 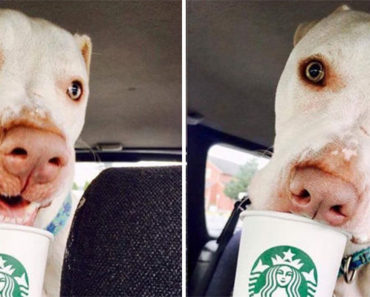 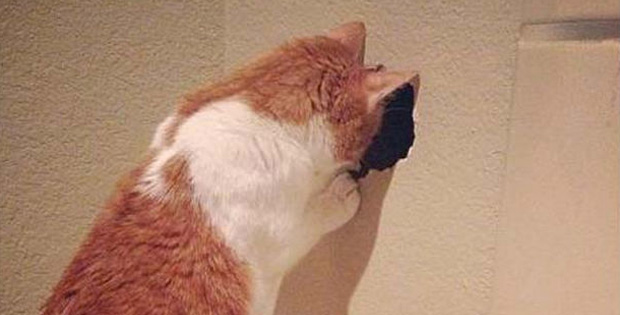