When a dog gets adopted by a loving family, the most important people in their lives are their owners. This is why they get super excited when you come home and when they see you in the morning. Just like when a mother adopted a pit bull for her autistic son, it made a positive in both their lives. Unfortunately, the following dog named Freya has never had that feeling yet because she has spent her entire life in a shelter.

Freya the 6-year-old Staffordshire bull terrier cross has spent the last six years of her life in a shelter where she receives the care she needs. When her story was published UK media outlet The Mirror, it caught the attention of director Michael Bay. He decided to cast her in the next ‘Transformers’ movie and is committed to finding her a home; otherwise, he’ll adopt her himself!

Watch the video OR read the story below!

Freya is 6-years-old and she has spent her entire life in a shelter.

She was found as a stray when she was just six months old by Freshfields Animal Rescue in Liverpool.

Freya is a Staffordshire bull terrier cross and she is as cute as a button. Look at that smile!

Freya has never experienced being part of a loving family and she has been rejected by over 18,000 families.

Recently, Freya has been diagnosed with epilepsy. Her shelter fears that this will make it even more difficult to find her a home.

Freya the dog has been dubbed ‘Britain’s loneliest dog’ and it breaks your heart.

The shelter created a Facebook page for Freya in hopes that it will increase her chances of being adopted.

‘The Mirror,’ a UK media outlet, ran a story on Freya and it caught the attention of a famous Hollywood director.

After publishing the story, director Michael Bay had a brilliant idea after reading the article.

Michael Bay is one of Hollywood’s best action movie directors and he wants her in his next ‘Transformers’ movie, ‘Transformers: The Last Knight.’

Not only did Bay get her a role in his next blockbuster movie, but he also pledged to help find her a loving home.

And if he can’t, Michael Bay will adopt Freya himself! Bay already has two bullmastiffs and Freya would love to have canine friends to play with.

As Michael Bay promised, here she is in a scene with Sir Anthony Hopkins in Transformers: The Last Knight.

Regardless of what happens, it’s a win-win situation for Freya and best of all, she’s also a superstar! Please share this great story of Freya the dog with your friends and family. 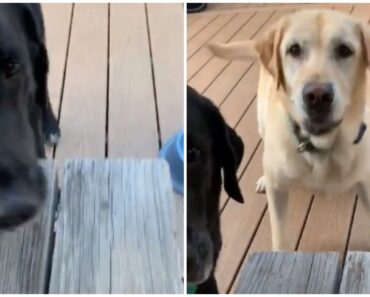 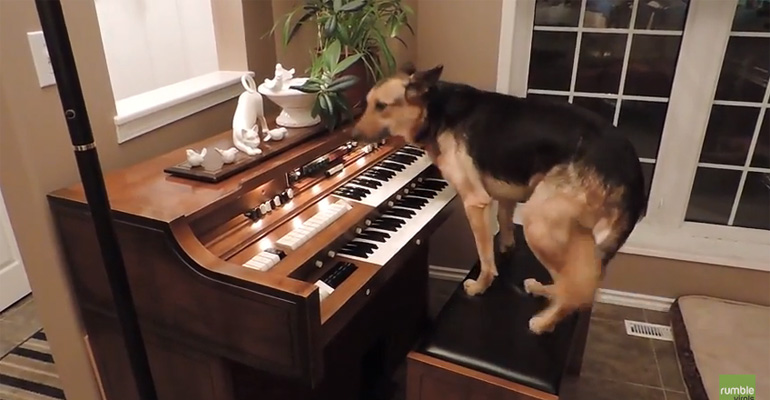 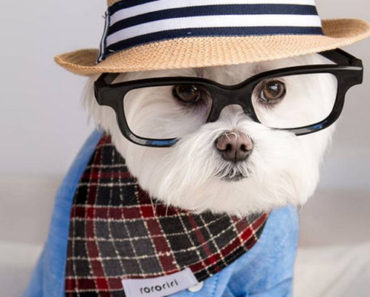