Emmanuel Kelly and his brother were born in a war zone in Iraq. They were later found in a shoebox by nuns who brought them to an orphanage. Emmanuel didn’t have a good start in life but that all changed when a Catholic woman from Australia named Moira Kelly visited the orphanage.

She adopted them and brought them to Australia for surgery and this is where they now called home. Because Emmanuel would always love singing, he decided to perform on ‘The X Factor’ and for his audition, he performed an unforgettable version of ‘Imagine’ by John Lennon. 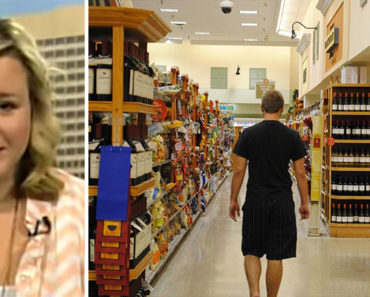 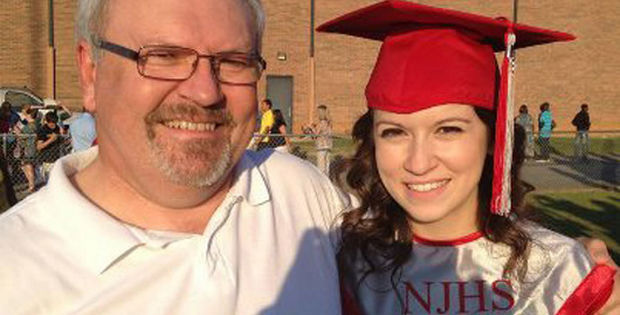 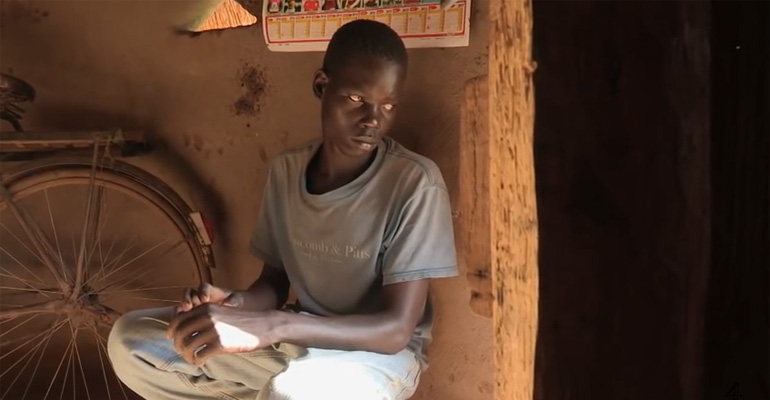