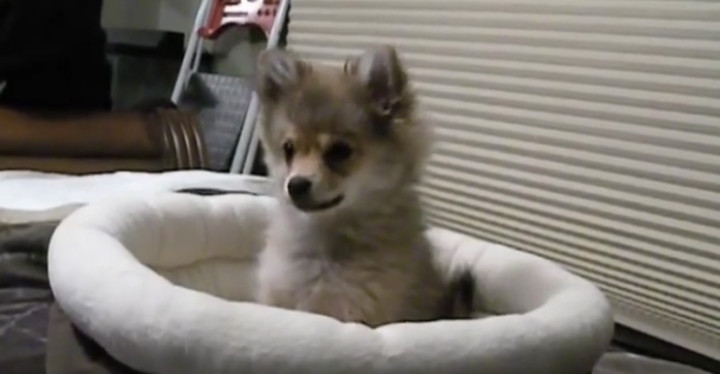 Scientists have discovered that all domesticated dogs have evolved genetically from wolves so it’s only natural that this little puppy wants to get primal. Ellie the Pomeranian puppy listens to a howling wolf on her human’s computer and immediately tries to communicate.

At first, she looks confused and bops her head from side to side which is incredibly cute. Then, she lets out a huge howl that is adorable.

Pomeranian puppies are incredibly cute, even when they sneeze! Please share cute little Ellie the Pomeranian howling with your friends and family 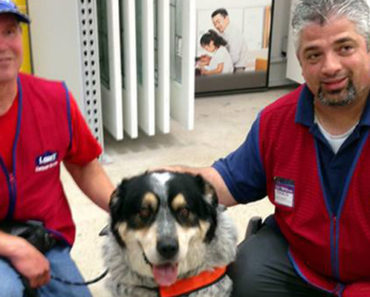 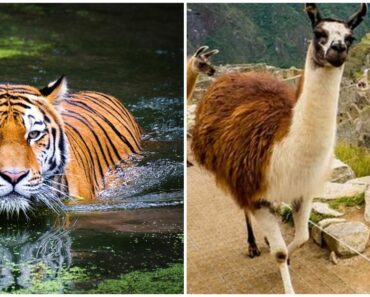 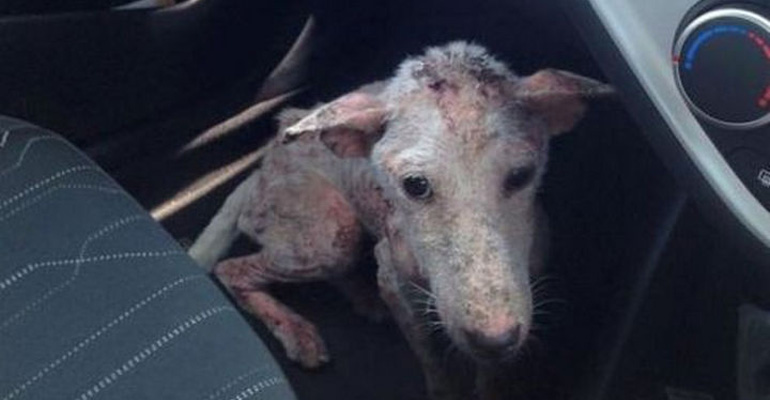