Ed Sheeran is full of surprises, especially when Sheeran surprised a young girl singing his song in a shopping mall! This time, Sheeran surprises the audience at The Late Show with Stephen Colbert by performing a classic hit from 1971, “Ain’t No Sunshine” by Bill Withers.

He performed at Carnegie Hall’s tribute to the legendary Bill Withers on October 1st, 2015 and he performs the song with such passion. It truly demonstrates that great songs always stand the test of time and they sound as fresh today as they did then.

Ed Sheeran is one of those rare artists that can sing any song regardless of its genre and make it sound great again. Please share this beautiful performance of Ed Sheeran performing a classic song by Bill Withers with your friends and family. 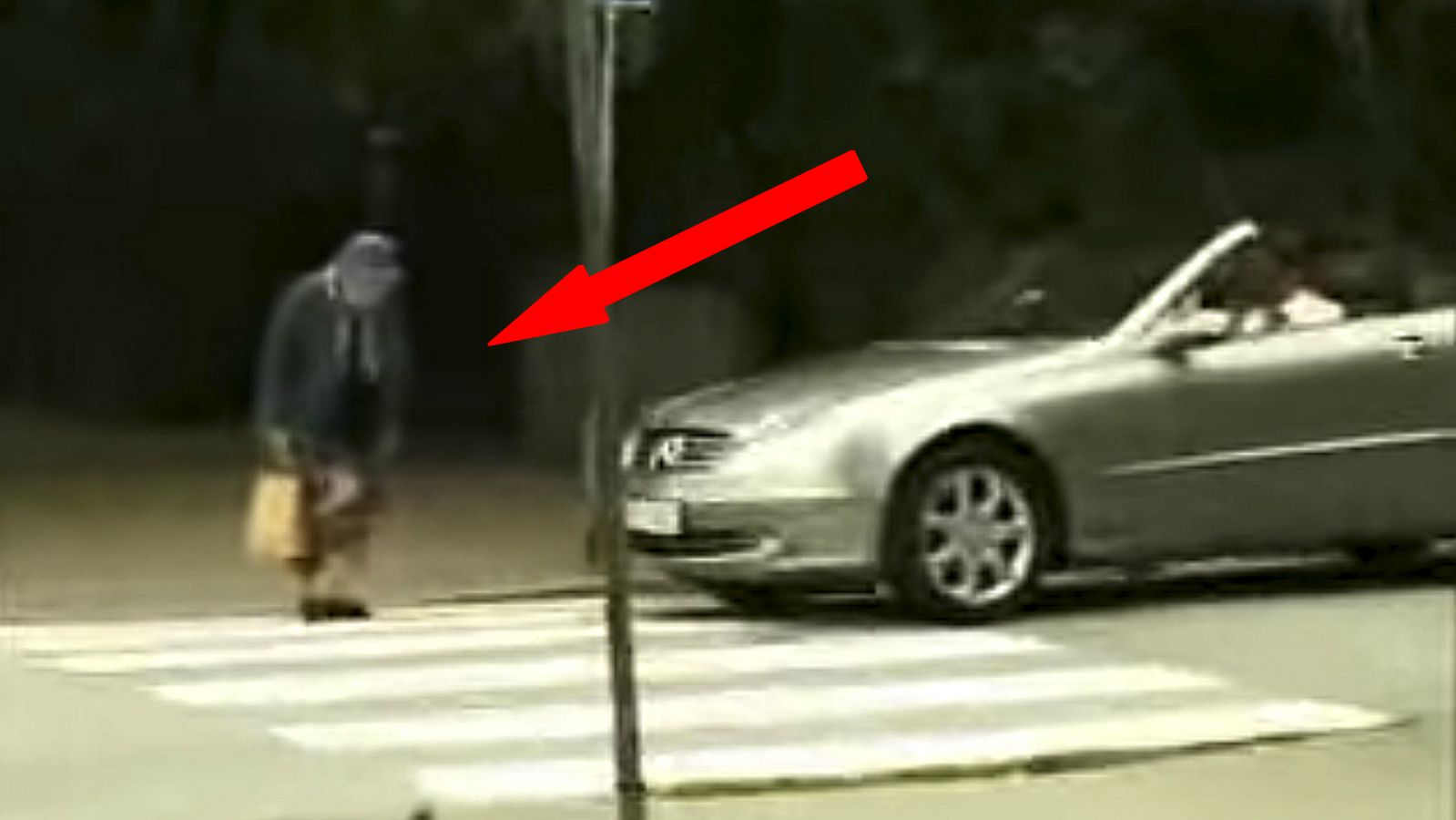 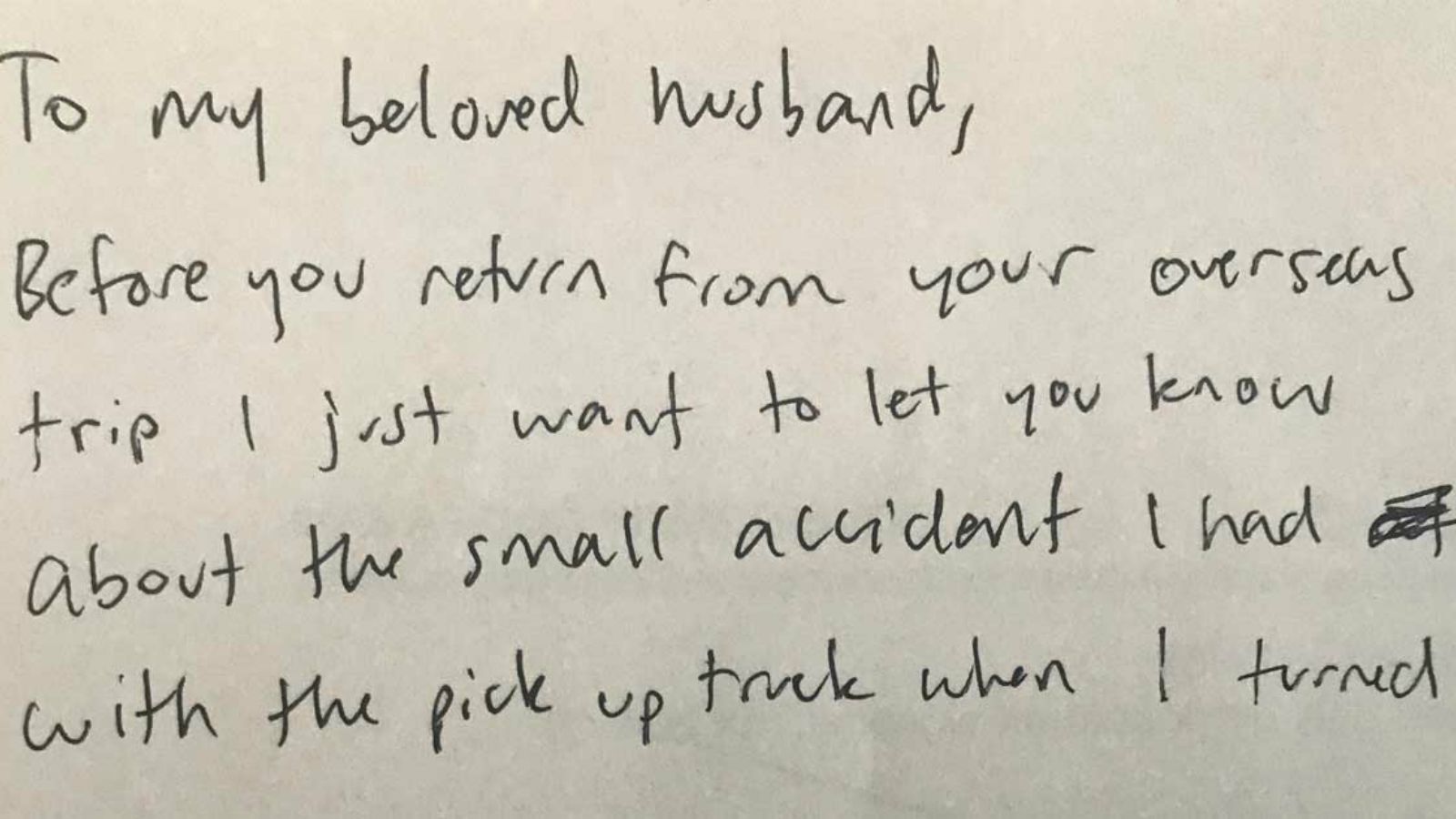 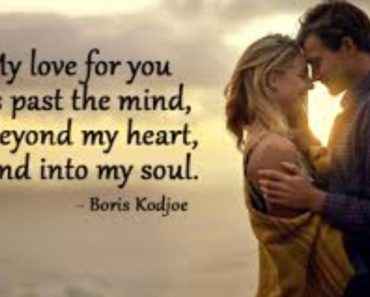