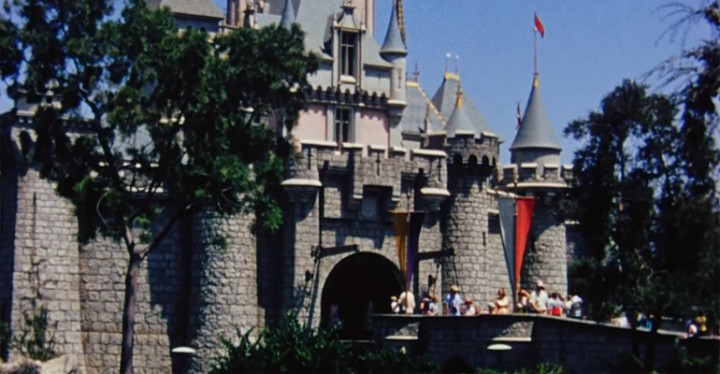 Disneyland opened its doors to the public on July 17, 1955, and it has been deemed “The Happiest Place on Earth” ever since. It has gone through enormous changes over the past 60 years but ever wonder how it looked like when it opened?

The following video was released in 2012 by Todd J. Pierce and it shows various parts of the park being enjoyed by families. It is fascinating to see how grand the entire park was and it must have been an incredible one-of-a-kind attraction in the 1950’s.

Watch Disneyland Canon, 1957. A peaceful tour of the magical theme park two after it opened…

Disneyland looks awesome at 60 and remains one the most magical places on earth for children and families. Disney will be having a huge celebration in spring/summer 2015 and here are more details about their 60th Anniversary Celebration. I still love watching Disney classics; however, I sometimes wonder what Disney princesses would look like if they had bad hair days like the rest of us?

Please share this view of Disneyland in 1957 with your friends and family. 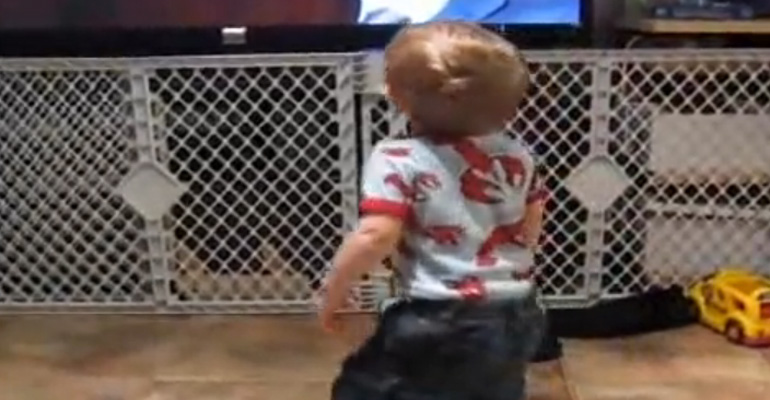 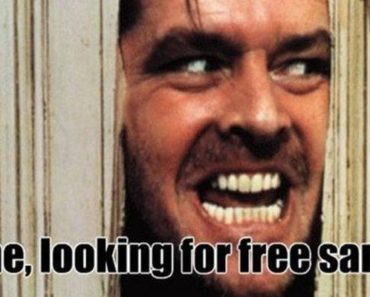