I feel especially lucky to have grown up at a time where we have film, television, and radio to engage us and spark our imagination. When it comes to creating magic on screen, nobody compares to Walt Disney. For nearly the past 100 years, Disney has created unforgettable classics like ‘Snow White and Seven Dwarfs’ to recent classics like ‘Frozen’. With so much great content, Disney memes are not far behind.

There are tons of great scenes from nearly every Disney movie that are meme-worthy. For that reason, it’s not very difficult to find tons of great memes too! We compiled some of the best memes out there and it was difficult to pick the best ones but I hope you enjoy these 51 funny memes.

“A dog walking out a dog…DISNEY LOGIC.”

“When you accidentally hit the front-facing camera.”

“Beast? Is that you? WTF Belle. I just transformed in front of you. [censored] pls. OMG. There were fireworks and everything. I worked so hard on that.”

“Beauty and the Beast 2: Lost in Ikea. Because Belle and the prince need some new [censored] furniture after it all turned human again.”

9) The hilarious reality of Disney in memes.

“I don’t care about Disney lying about my prince charming. I’m more pissed about forest creatures and their unwillingness to clean my house.”

10) Funny Disney memes that are anything but clean.

“Disney taught me that the best way to express sadness is to throw yourself on the nearest object and dramatically sob.”

13) The reality of funny Disneyland memes.

“Everything the light touches is our kingdom. What about that shadowy place? That’s Universal, you must never go there.”

“Finding Emo: ‘No dad, you just don’t understand me.'”

“Forget unrealistic expectations about romance, Disney taught me to explore alternate uses for my kitchen utensils.”

“Hades understands: This one is different. He’s honest and sweet, and wouldn’t do anything to hurt me. HE’S A GUY.”

“He touched the boob. No wonder why she looks so shocked.”

“How I think I sing. How I actually sing.”

“I saved his life, sold my soul, lost my voice, grew legs…And he still won’t kiss me!”

“If I go out I’ll wanna come home but if I stay home I’ll wanna go out.”

28) These Disney memes are a beast!

“I’m locking u in here. LOL ok. And I changed the wifi password.”

30) I didn’t think Disney insult memes were a thing!

“Disney insults and comebacks. Oh, Scar, it’s just you. We were afraid it was somebody important. Let me guess, you have a great personality. Yeah, the only girl who’d love him is his mother. You fight almost as well as a man! Funny, I was going to say the same thing about you! Ladies don’t start fights, but they can finish them. Oh, I think my bunny slippers just ran for cover. Travis, when a woman says later, she really means not ever. Isn’t it rather dangerous to use one’s entire vocabulary in a single sentence?”

“It took 110 supercomputers and $30 million to render this dog.”

32) Funny Disney memes where ever you are.

“Sorry, kid. Can’t help ya. Why not? Two words: I am retired. It’s funny because ‘I am retired’ in Greek is ‘Είμαι συνταξιούχος’ which is two words. Ladies and gentlemen, I present to you…Disney.”

“Learns English from an English girl. Has American accent.”

“Life isn’t some cartoon musical where you sing a little song, and your insipid dreams magically come true. So let it go. This is the best joke Disney has ever made.”

“The Little Mermaid 1989. Do you guys know how long it took me to work out that he has seven daughters because there are seven seas? Decades. WHAT. Which sea is Ariel? [censored] the red sea. Have you seen her hair? Attina – Bering sea (Bering is the largest. Attina is the oldest). Alana – Black sea (hair). Adella – Mediterranean sea (personality is romantic). Aquata – Coral sea (personality is shy). Arista – White sea (hair) Andrina – Caribbean sea (personality is carefree). Ariel – Red sea (hair). Omg. WHAT. Was their mother the Dead Sea? GET THE [CENSORED] OUT AND DON’T YOU DARE COME BACK.”

“The most amazing thing about Finding Dory is how they managed to put a receding hairline on a fish.”

“Mute naked girl on a beach. Seems legit, I’ll put a ring on it.”

“My ideal man must…1) Be a man. 2) Be as swift as the coursing river. 3) Have all the force of a great typhoon. 4) Have all the strength of a raging fire. Be as mysterious as the dark side of the moon.”

41) Funny Disney memes with a hint of dirty naughtiness.

“Netflix and chill. Disney+ and thrust.”

“Never ever, under any circumstances pause a Disney movie.”

“NOT ATTENTION-SEEKING. I’ve gone through a lot in my life, I’m showing my scars for you all. I am proud of my scars. I’ve been laughing at this for about 10 years. Been laughing since the renaissance.”

“I never noticed how strong that penguin’s braid game is. That’s a raccoon.”

“Me writing essays: Oh right, the poison. The poison for Kuzco. The poison was chosen specially to kill Kuzco. Kuzco’s poison.”

“When you are on the verge of mental collapse and something of a minor inconvenience happens: Today’s the daaaaay!”

“I paused at the wrong time.”

“A people trap set by a mouse.”

49) Shut up and take my funny Disney memes!

“Danny DeVito: I support this as long as I get to play Prince Eric. Please Hollywood, make this happen. Shut up and take my money!”

“Questions if it’s safe to ride. Has a tiger for a pet.”

I hope you enjoyed these funny Disney memes! 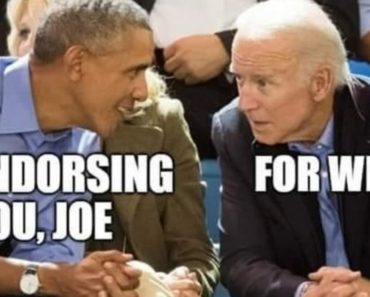 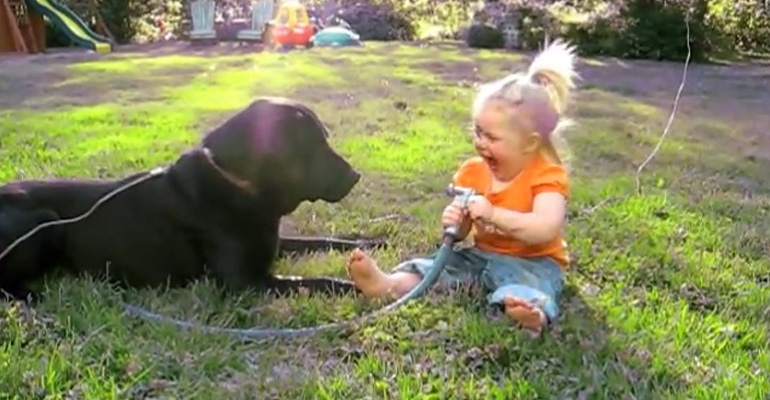 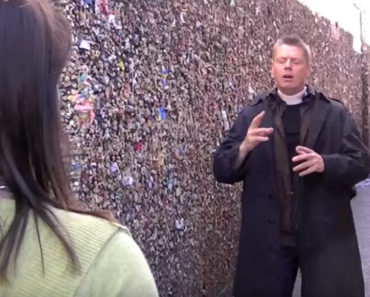