Memes are a huge part of the internet. They can be hilarious, informative, or just plain absurd. But sometimes they can also be dark and disturbing. You’ve probably seen them before – dark memes. They can be scary or disturbing but despite their often morbid and twisted content, they’re strangely addictive.

In this post, we’re going to take a look at some of the weirdest, darkest memes out there. Some of them are really creative, while others are simply gory or grotesque but that’s for you to decide! I hope you enjoy the following 55 dark memes! Buckle up – it’s gonna be a wild ride!

“A 9-year-old kid apparently got caught selling Hot Cheetos/Hot Fries for $0.25 in baggies at school.”

“And for my next trick, I’ll ruin everything for absolutely no reason.”

“Andre!! There is a helicopter in the kitchen! Grandma, that’s just the ceiling fan! Seriously what the actual [censored] was Andres grandma on.”

“Does anyone know of a good job for someone who hates people?”

5) The beauty of dark humor memes…It’s like being kissed in your sleep.

“Being kissed in your sleep is…Like…The purest form of love. Unless you are home alone. Or in prison.”

“When you’re calm but you could lash out at any moment. Respect for my man Steve Irwin.”

8) A perfect explanation of dark memes.

“Dark humor is like food. Not everyone gets it.”

“When you’re dead inside but you still wanna have a good time.”

10) I hope you can handle these dark humor memes!

“When a demon comes to take your unfit soul but y’all end up having a lot in common.”

“Do you have a boyfriend? A while back but we broke up. I’m sorry. It’s cool. *starts dry humping you*”

12) Dark memes that will bring you to tears.

“Doctor: Have you tried exercising to help your depression? Me:”

“My dog waiting for a treat.”

“Me: *drinking hot sauce* Nurse: Where did that blood bag go…? Me:”

“I feel unsafe. I need a help button. If you feel unsafe and help press this button. Welcome to 2021.”

“Florida man breaks into a house, shaves the cat’s head, and leaves without stealing anything. Why?”

18) Dark humor memes that are so true.

“Glass at the aquarium. Kids.”

20) Some of these dark memes are savage!

“Happy birthday mom and dad. How did they get the same birthday? They’re twins.”

“I hate to cancel. I know we made plans to get together tonight but that was 2 hours ago. I was younger then, full of hope. But now I’m tired.”

“Me: Hello darkness my old friend. Darkness: I have a boyfriend.”

“*hits blunt* Why is it called a driveway if you park there.”

“How does a person go from an A to a D? Happened to me in eighth grade.”

“I usually get addicted to literally anything that distracts me from the fact I exist.”

“If men are stronger than women why do male characters in video games need full plate armor while the women only need a chainmail bikini. Checkmate. Why would you say something so controversial yet so brave.”

“*imagine the divorce* Lawyer: So you want to divorce Minnie because she was…Extremely silly? Mickie: No, I said she was [censored] Goofy.”

“Instead of scrolling Instagram for 3 hours, I should have downloaded Shmoody.”

“It took a while, but finally humans became dumb enough to teach robots how to use guns.”

“Kid: Mom, what’s dark humor? Mom: Do you see that man without arms over there? Tell him to clap. Kid: Mom! I’m blind. Mom: Exactly. They had us in the first half, not gonna lie.”

“Me carrying my emotional baggage.”

“Mom. Me with the weird lightsaber I found under my mom’s bed.”

“My sense of humor is so [censored] off this made me scream: Photos taken right before murder.”

35) Did I mention some dark memes would be offensive?

“A new scientific study claims that fertility is hereditary. If your parents didn’t have any children, chances are you won’t either. Hold up.”

“Not sure if they’re a “virgin for life” or “vegan for life” but either way they’re probably staying off the meat.”

“Oh, my bad I thought this was a vending machine because you’re a snack. Ur card was declined. See here’s the thing about vending machines…Sometimes you have to bang them a few times to get your money’s worth. OMG.”

“When people ask me to describe my personality…I am filled with hate…But in a cute way.”

“A rare moment of two legends looking at each other.”

“6-year-old me saying a curse word. My mom. My older brother who told me it was a nice thing to say.”

“Someone: So, tell me about yourself, I really wanna know more about you. Me: Alright, pick a category…Childhood trauma, substance abuse, poor life choices, mental illness, things I shouldn’t say, or inappropriate humor.”

“That friend that always says they’re fine even when they clearly aren’t. Are you ok? I’m fine.”

“They say you are what you eat…But I don’t remember eating a pathetic failure.”

“This comment always gets me: If the apocalypse happened, I would just pass away. Why do people in movies always have so much will to live?”

“Ultra-rare picture of a vegan being born.”

“When ur usually the entertainer of ur friend group but some dark [censored] has you down.”

“When your skin is so dry, the lotion has to ask God to give it strength.”

“Where have you been. Asleep. For two days? Ya.”

53) Oh no! We’ve almost reached the end of dark memes…

“Why do they look like they taking out each other’s sisters?! When you’re one rotation away from fixing the Rubik’s Cube.”

“People with these cars can easily steal your girl.”

I hope you enjoyed these dark memes!

“I’m definitely telling God about this!”

Please share these dark memes with your friends and family. 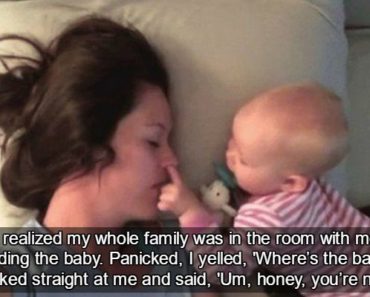 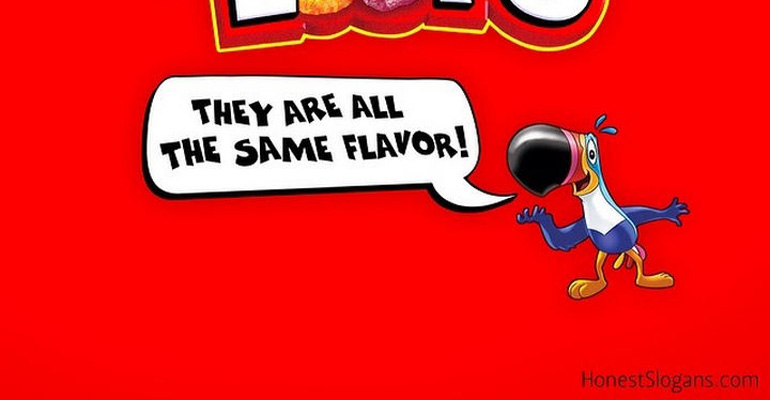