Dogs are resilient but no dog deserves to be alone and unloved. A dog abandoned in the Florida Everglades must have somehow felt that she deserved to be alone and homeless. For months, the French Mastiff named Daisy refused help from animal rescuers. Kelly, a volunteer rescuer who was unsuccessful asked Eldad Hagar and his amazing team at Home For Paws, a non-profit animal rescue organization, for help in rescuing Daisy.

While you may have already seen videos of amazing animal rescues by Hope For Paws, this one proved to be the most challenging. It wasn’t because Daisy was vicious but because she simply did not want to be rescued. It wasn’t until she ran for nearly 6 and a half miles and became exhausted that rescuers were able to rescue her.

Watch Daisy, the French Mastiff rescued in the Florida Everglades by Hope For Paws…

After getting cleaned up and receive the medical attention she deserved, Daisy was happy again. She became even happier when her initial rescuer, Kelly adopted Daisy the dog. She gave her the forever home she deserved.

Please share this heartwarming rescue of Daisy the French Mastiff with your friends and family. 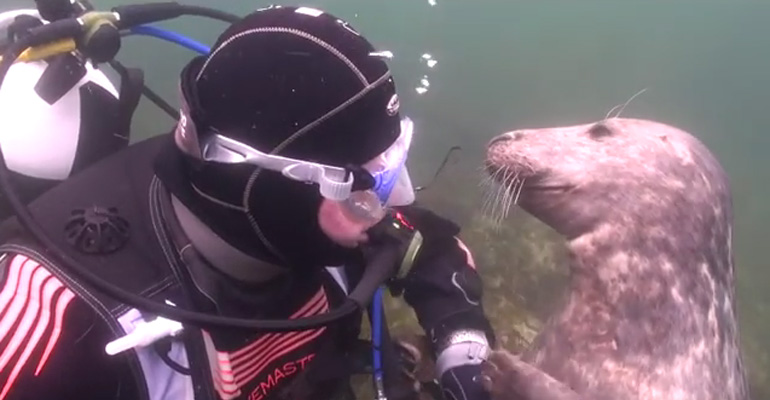 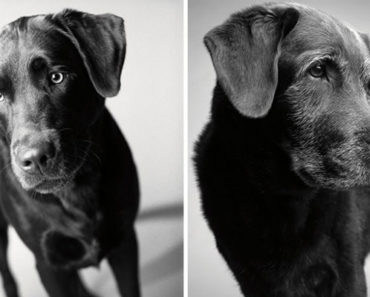 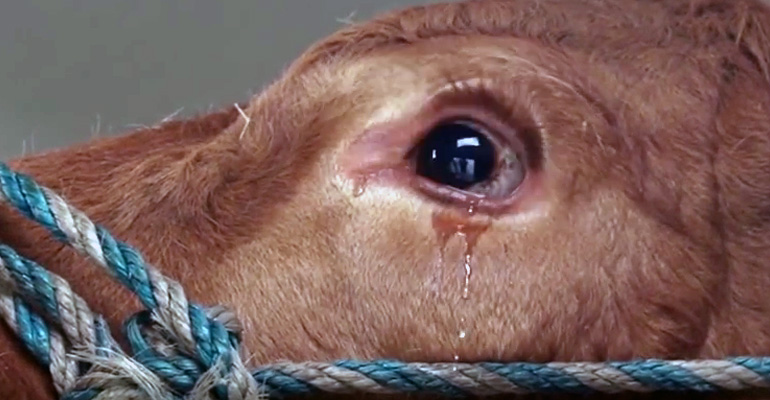