The ocean is huge and inhabited by hundreds of species that are colossal in size such as giant squids that can reach sizes of 60 feet in length; however, many weird fish species haven’t been discovered yet as less than 5% of the ocean has been explored.

Whether this photo of a giant crab is a hoax or not, it is still something I would not want to see while swimming in the ocean! In the photo, the crab appears as large as the pier and some sightings of large crabs have been spotted by residents in the past. If Crabzilla the giant crab was the real thing, it would one of the largest creatures in the ocean and I certainly would not want to see it in person.

Notice a large crustacean lurking in the shallow water near this pier? 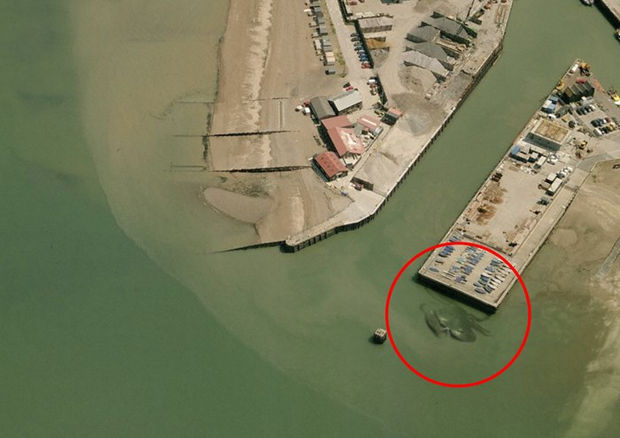 Whether it is a hoax or not, it would be terrifying to view Crabzilla the giant crab in person. 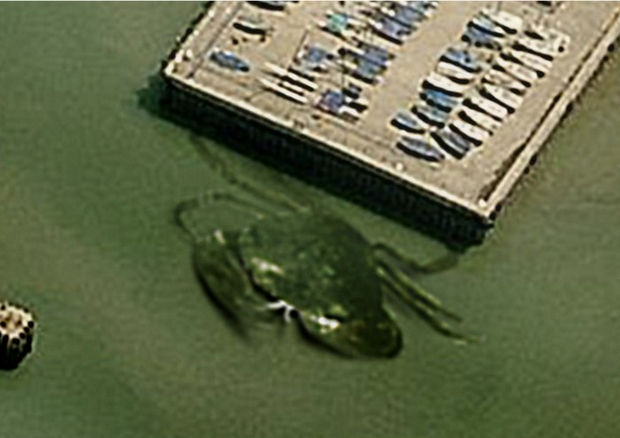 At first glance, some people thought it was a oddly-shaped sand bank but after close inspection, it appeared more like an edible crab which is common in British waters but normally only grows to about 10 inches. Please share this image of Crabzilla the giant crab with your friends and family. 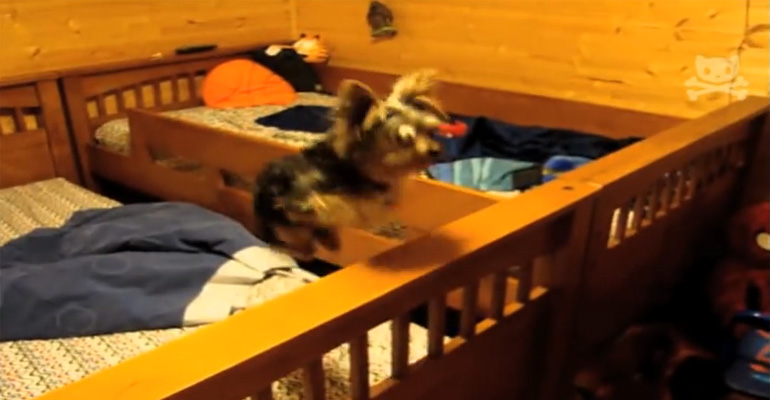 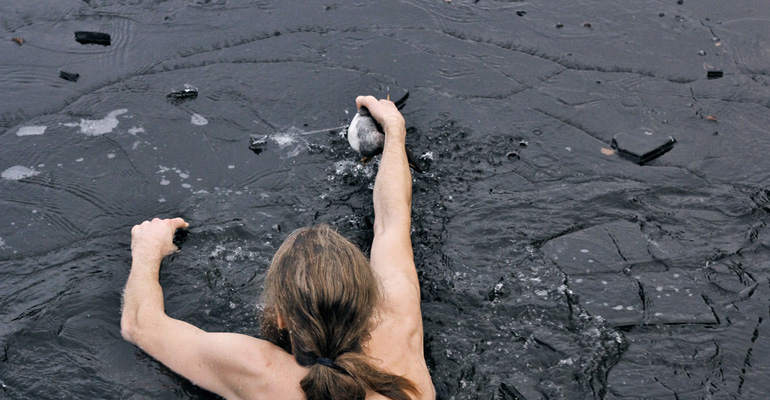 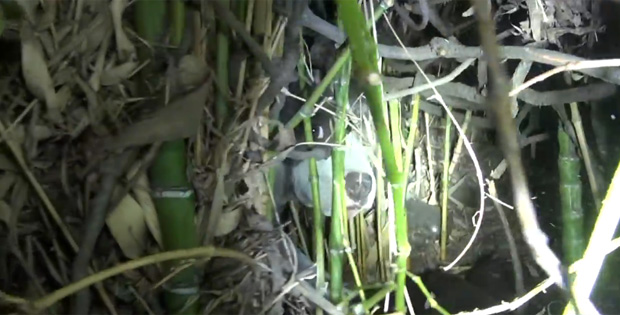