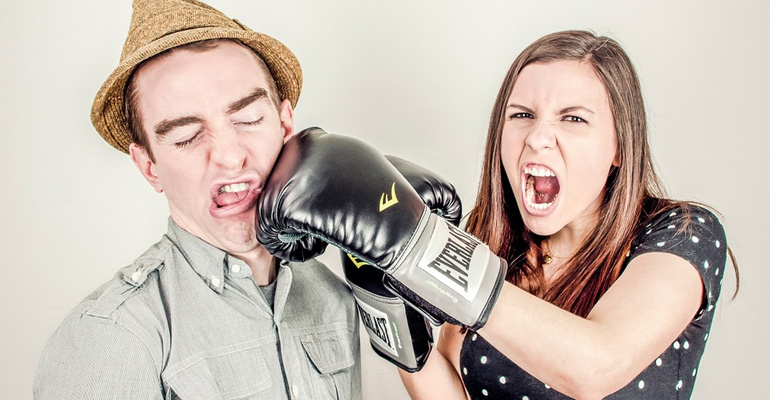 Every healthy relationship has fights and squabbles but sometimes it’s what a partner says that usually lights the fuse. The following conversations are something I’d personally stay away from because they most likely would start a fight!

Even if they would lead to some heated exchanges, these husband and wife jokes are hysterical and will leave you stitches…literally in stitches if you actually say them to your spouse 🙂

Note: a text-only version of each joke is available below the image for users with images disabled. 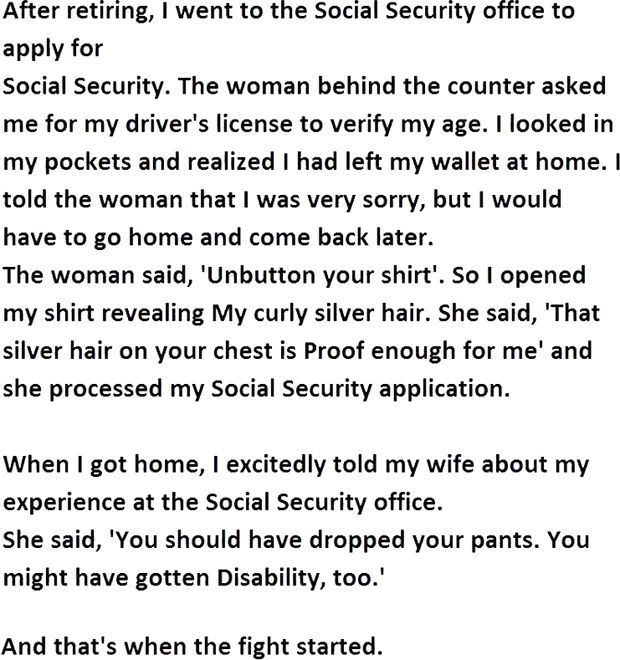 After retiring, I went to the Social Security office to apply for social security. The woman behind the counter asked me for my driver’s license to verify my age. I looked in my pockets and realized I had left my wallet at home. I told the woman that I was very sorry, but I would have to go home and come back later.

The woman said, “Unbutton your shirt.” So I opened my shirt revealing my curly silver hair. She said, “That silver hair on your chest is proof enough for me” and she processed my Social Security application.

When I got home, I excitedly told my wife about my experience at the Social Security office. She said, “You should have dropped your pants. You might have gotten Disability, too.” 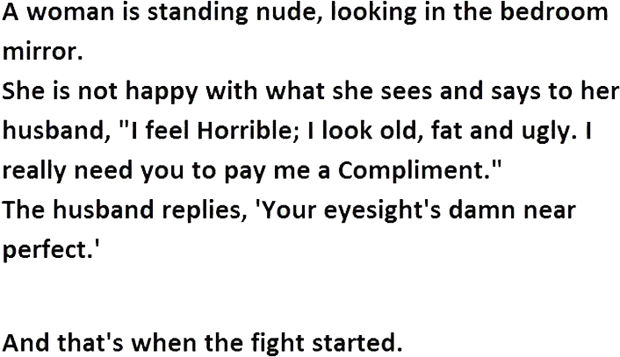 A woman is standing nude, looking in the bedroom mirror.

She is not happy with what she sees and says to her husband, “I feel horrible; I look old, fat and ugly. I really need you to pay me a compliment.”

The husband replies, “Your eyesight’s damn near perfect.” 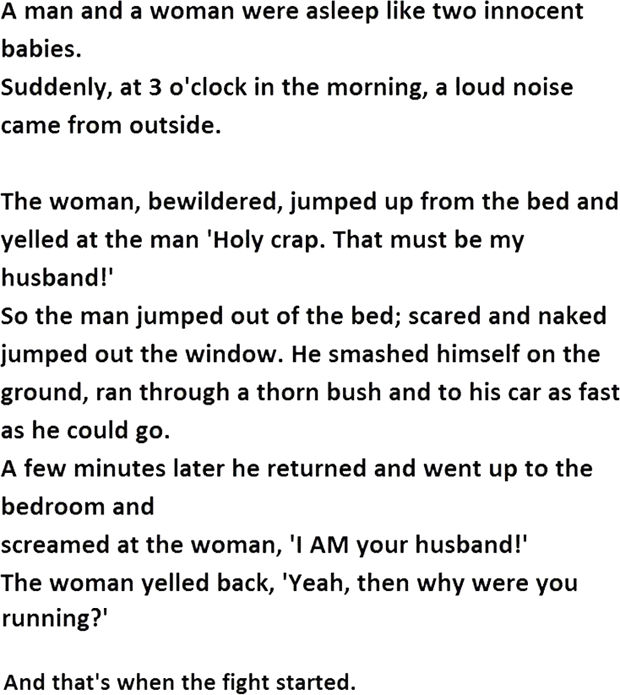 A man and a woman were asleep like two innocent babies.

Suddenly, at 3 o’clock in the morning, a loud noise came from outside.

The woman, bewildered, jumped up from the bed and yelled at the man ‘Holy crap. That must be my husband!”

So the man jumped out of the bed; scared and naked jumped out the window. He smashed himself on the ground, ran through a thorn bush and to his car as fast as he could go.

A few minutes later he returned and went up to the bedroom and screamed at the woman, “I AM your husband!”

The woman yelled back, “Yeah, then why were you running?” 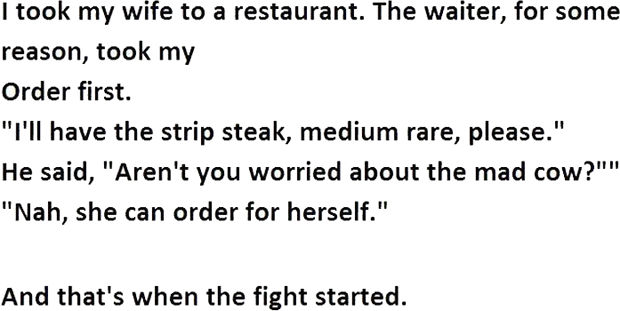 I took my wife to a restaurant. The waiter, for some reason, took my order first.

“I’ll have the strip steak, medium rare, please.” He said, “Aren’t you worried about the mad cow?”

“Nah, she can order for herself.” 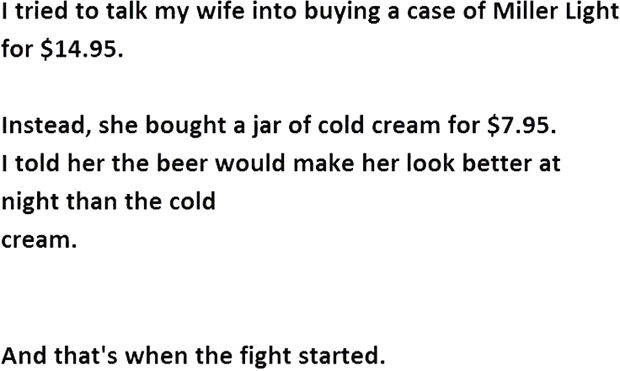 I tried to talk my wife into buying a case of Miller Light for $14.95.

Instead, she bought a jar of cold cream for $7.95. I told her the beer would make her look better at night than the cold cream. 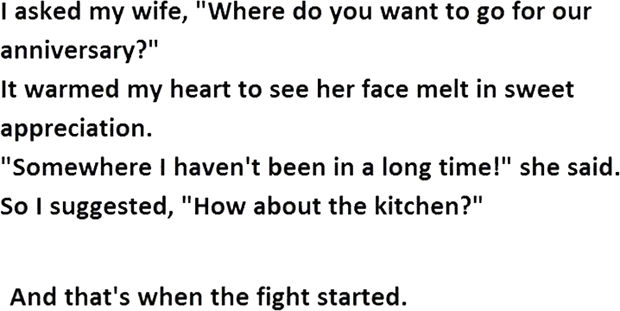 I asked my wife, “Where do you want to go for our anniversary?”

It warmed my heart to see her face melt in sweet appreciation.”

Somewhere I haven’t been in a long time!” she said. So I suggested, “How about the kitchen?” 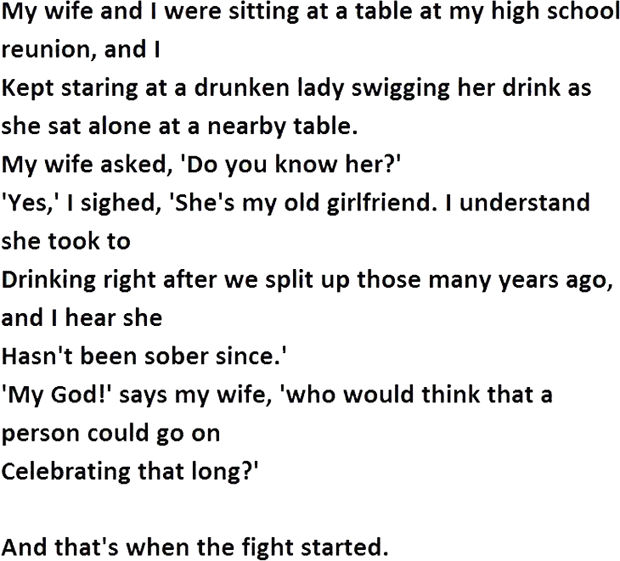 My wife and I were sitting at a table at my high school reunion, and I kept staring at a drunken lady swigging her drink as she sat alone at a nearby table.

“Yes, ” I sighed, “She’s my old girlfriend. I understand she took to drinking after we split up those many years ago, and I hear she hasn’t been sober since.”

“My God!” says my wife, “Who would think that a person could go on celebrating that long?”

My wife asked me if a certain dress made her butt look big. I told her not as much as the dress that she had worn yesterday. 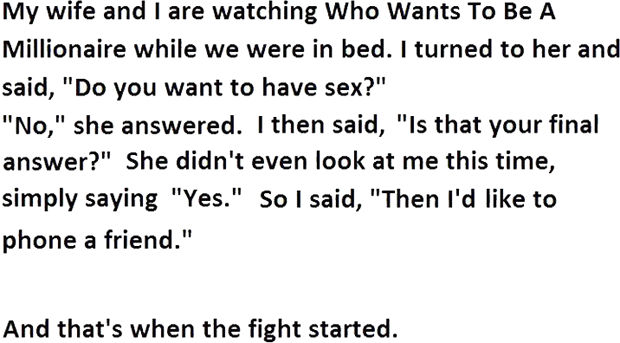 My wife and I are watching ‘Who Wants to Be a Millionaire’ while we were in bed. I turned to her and said, “Do you want to have sex?”

“No,” she answered. I then said, “Is that your final answer?” She didn’t even look at me this time, simply saying “Yes.” So I said, “Then I’d like to phone a friend.”

My wife was hinting about what she wanted for our upcoming anniversary. She said, “I want something shiny that goes from 0 to 150 in about 3 seconds.”

I bought her a scale. 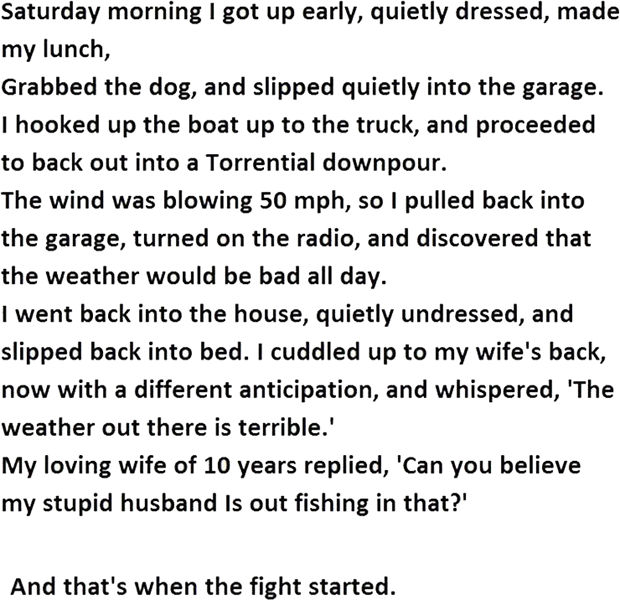 Saturday morning I got up early, quietly dressed, made my lunch, grabbed the dog, and slipped quietly into the garage.

I hooked up the boat up to the truck, and proceeded to back out into a torrential downpour.

The wind was blowing 50 mph, so I pulled into the garage, turned on the radio, and discovered that the weather would be bad all day.

I went back into the house, quietly undressed, and slipped back into bed. I cuddled up to my wife’s back, now with a different anticipation, and whispered, “The weather out there is terrible.”

My loving wife of 10 years replied, “Can you believe my stupid husband is out fishing in that?”

When I got home last night, my wife demanded that I take her someplace expensive…

So, I took her to a gas station.

Even if the outcome of most of the conversations would usually involve somebody sleeping on the couch, it’s still funny. Please share these hilarious husband and wife jokes with your friends and family. 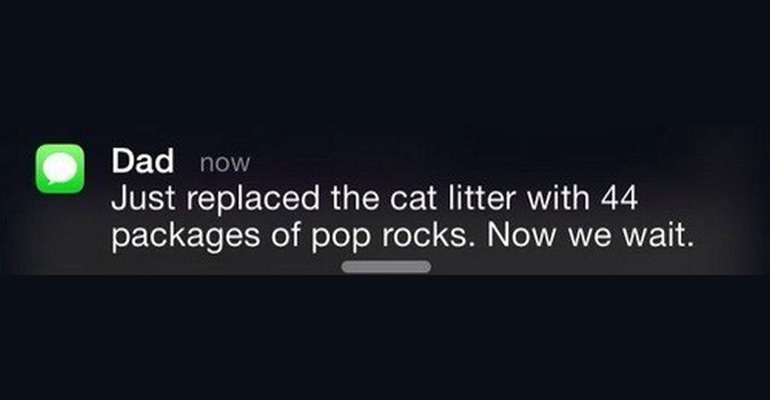 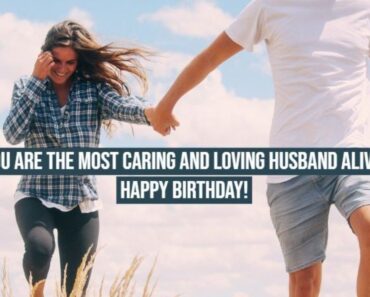 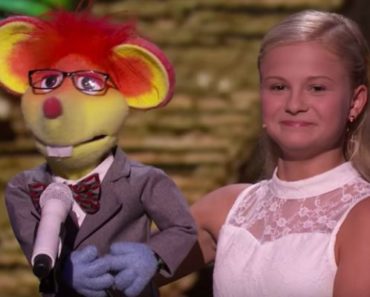