Nearly every one of us have been told at one time or another that we look like our dad, our mom, or even like one of our grandparents. Genetics is a wondrous thing and the resemblance can be incredible when children are shown next to one of their parent’s photos at the same age.

The following 28 children nearly look identical to their parents or grandparents and prove that the apple doesn’t fall far from the tree. In some of them, the resemblance is so striking, you’ll think they’re the same person! 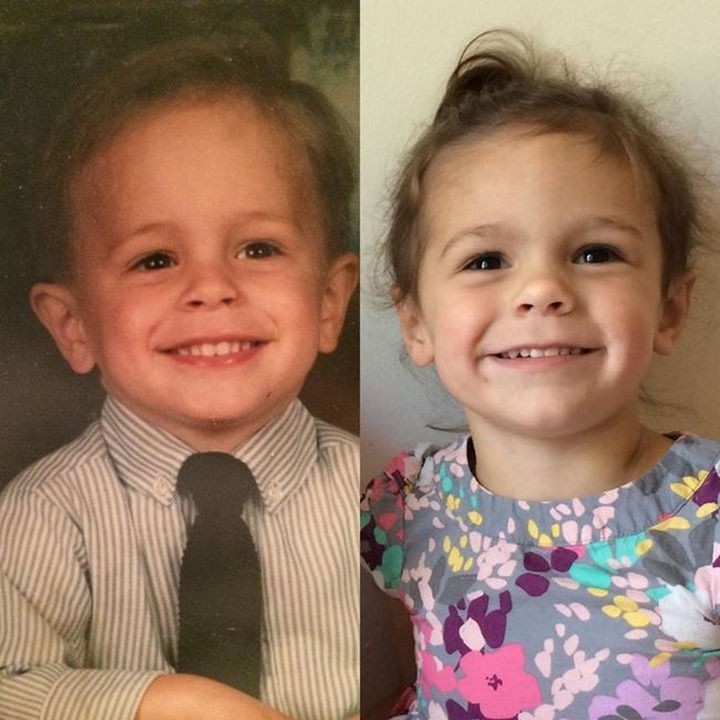 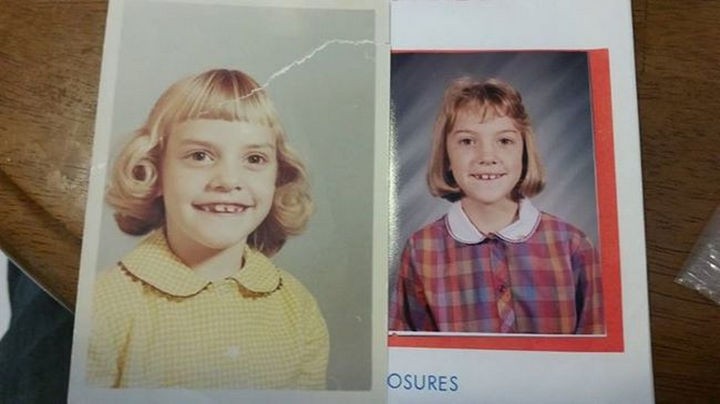 3) Daughter and mother at various ages. 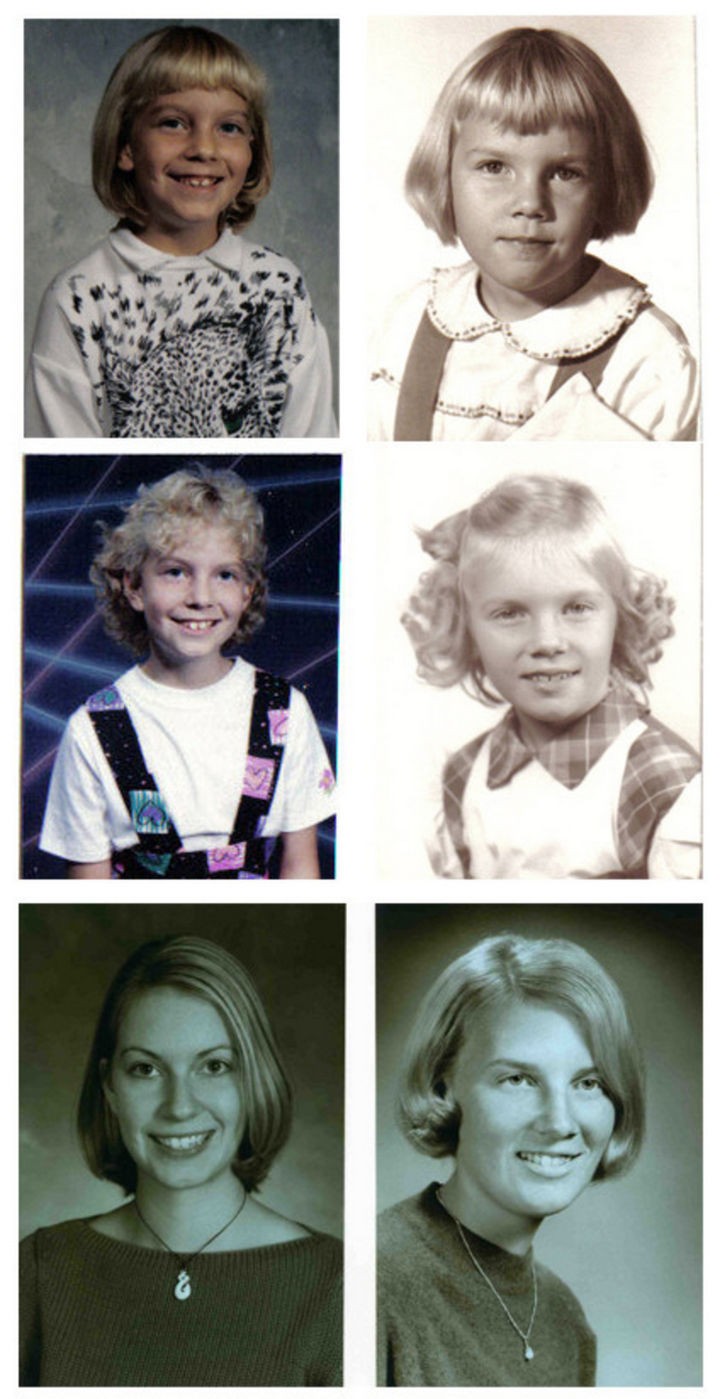 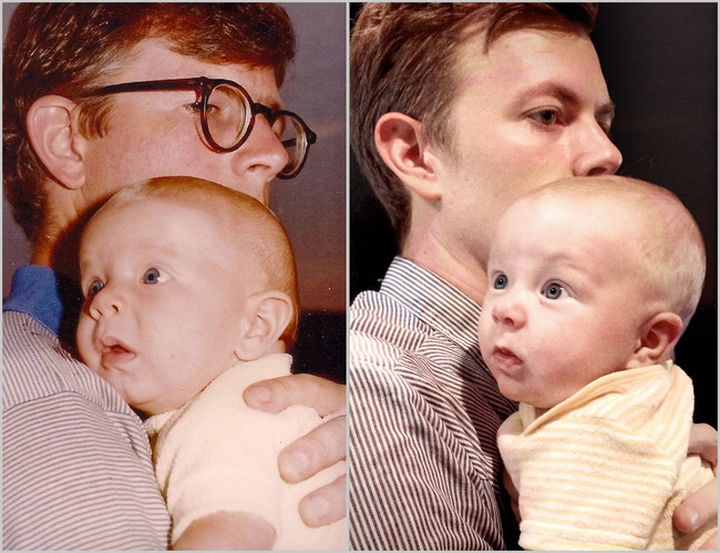 Even his baby looks identical to him when he was a baby!

5) Father and son at 7-months-old. Son recreates picture with his 7-month-old son. 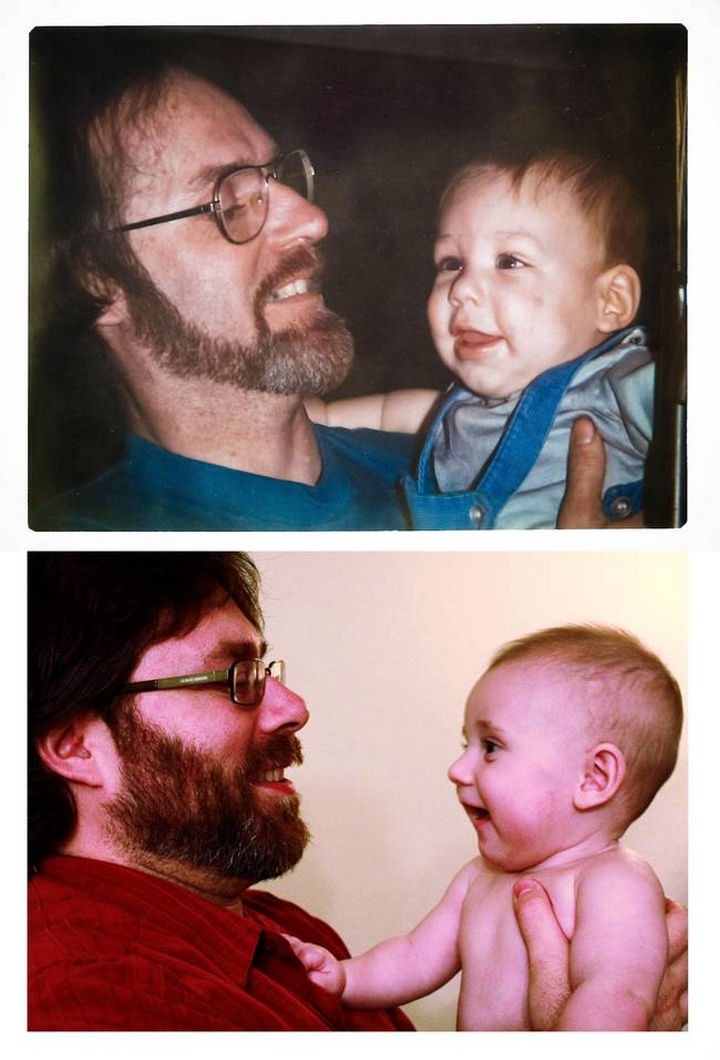 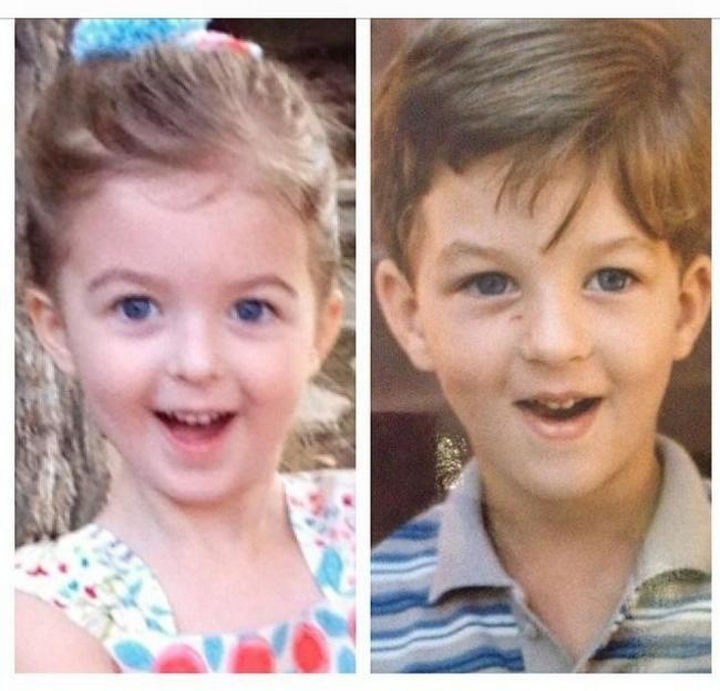 7) Grandmother and granddaughter at age 2. 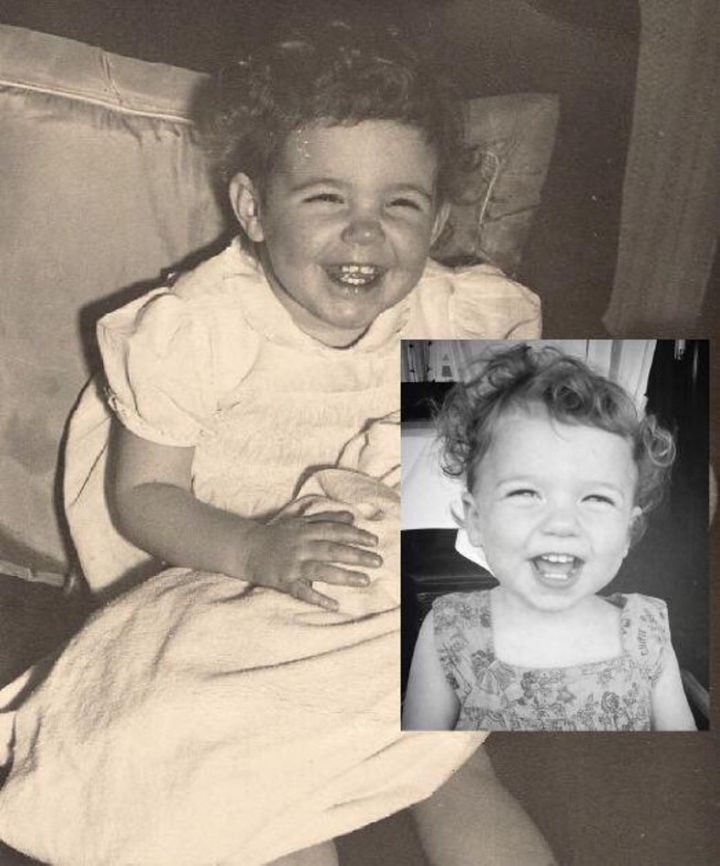 8) Father and son. Son recreates photo with his adorable cat. 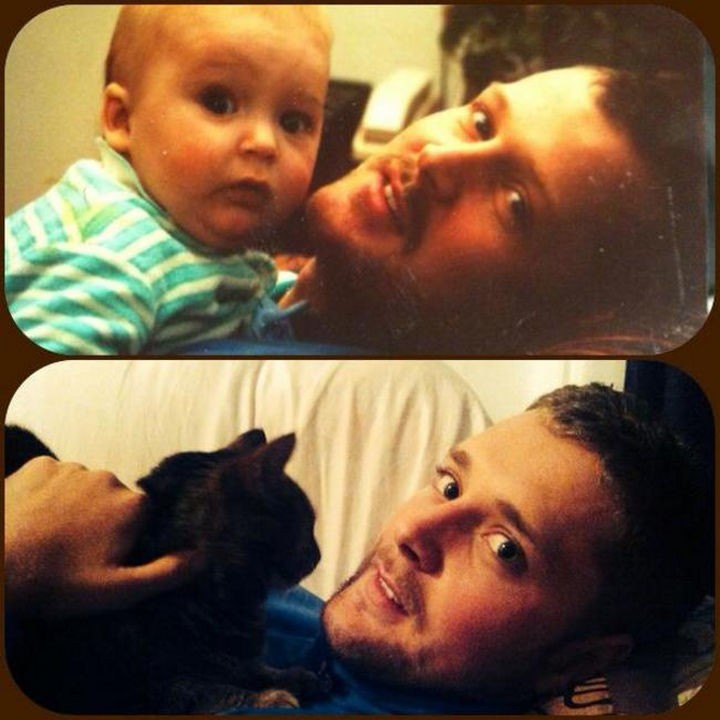 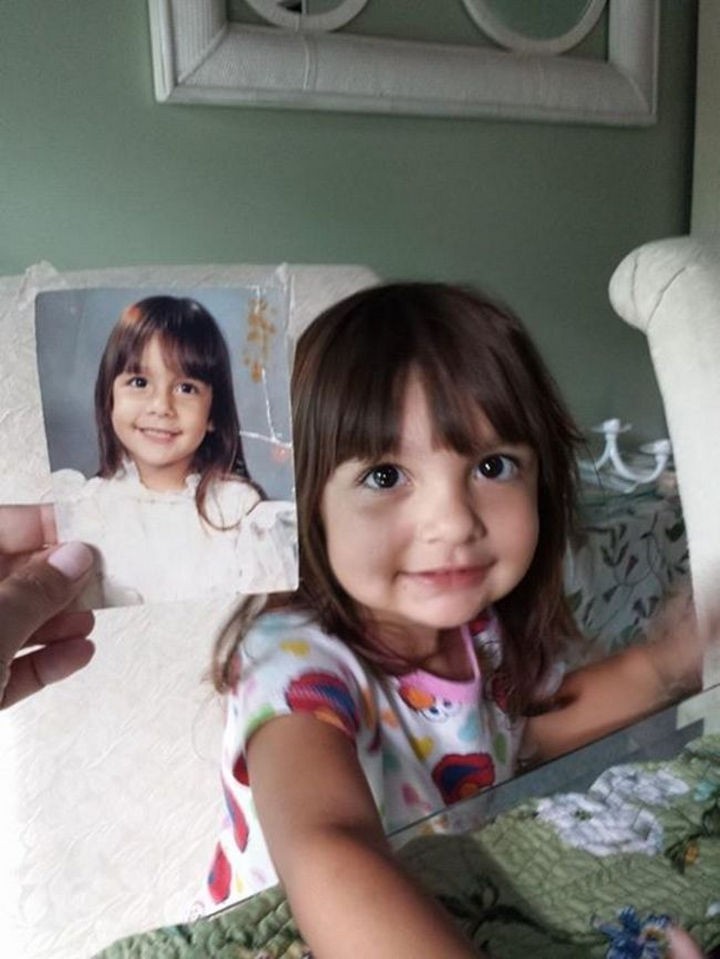 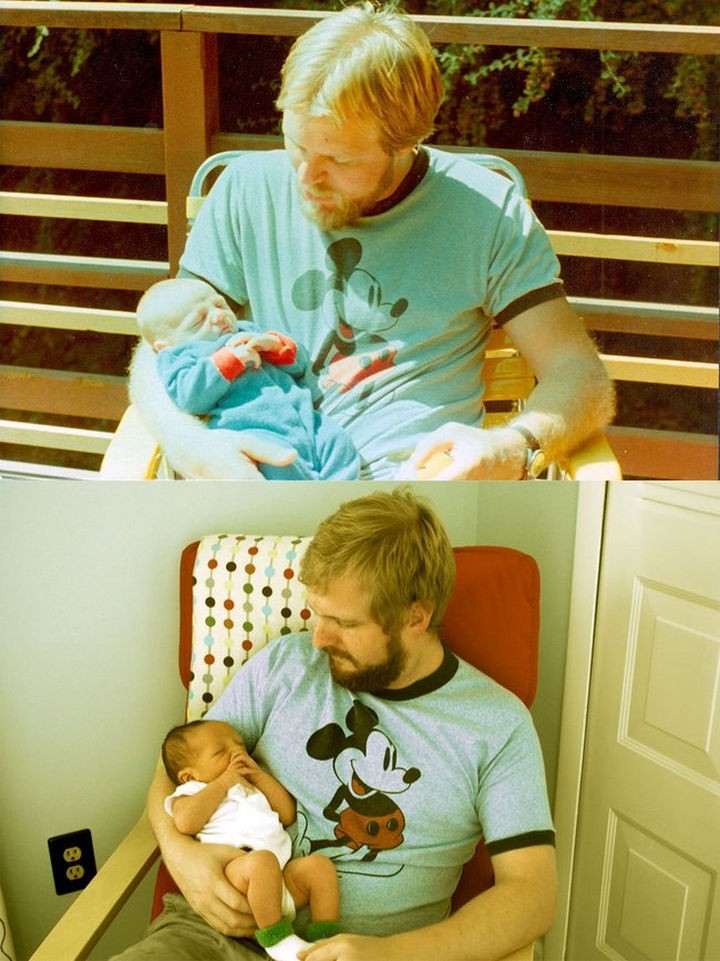 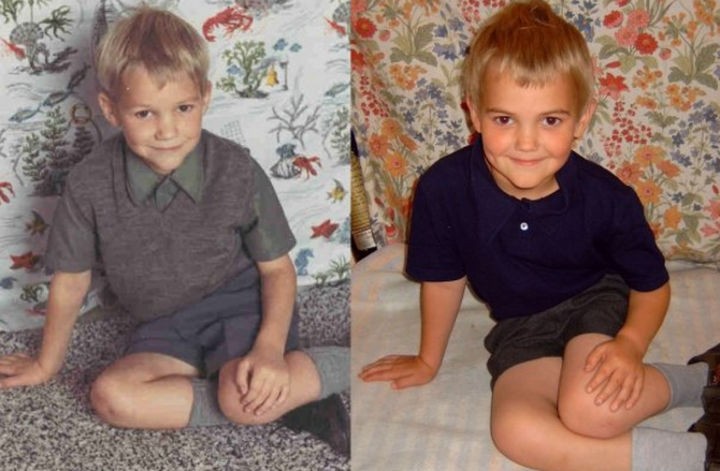 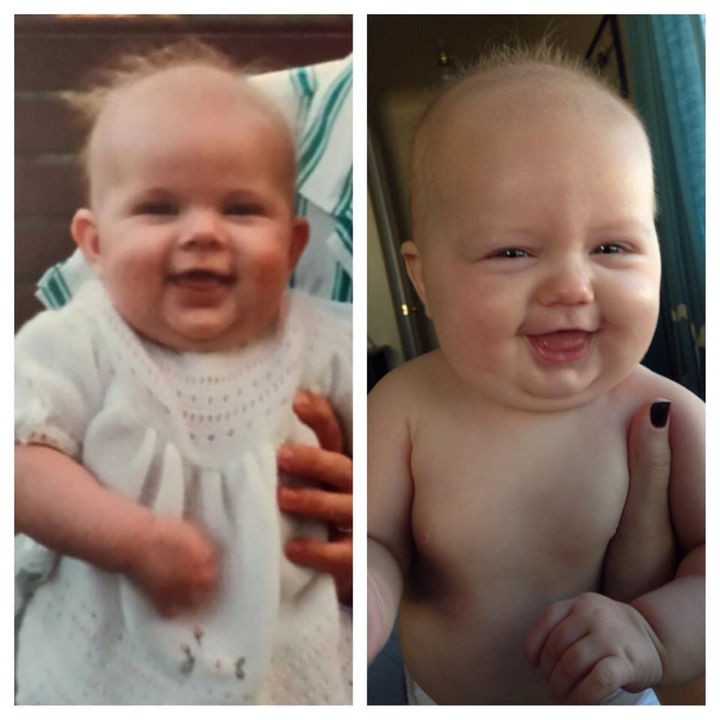 13) Grandfather and his grandson. 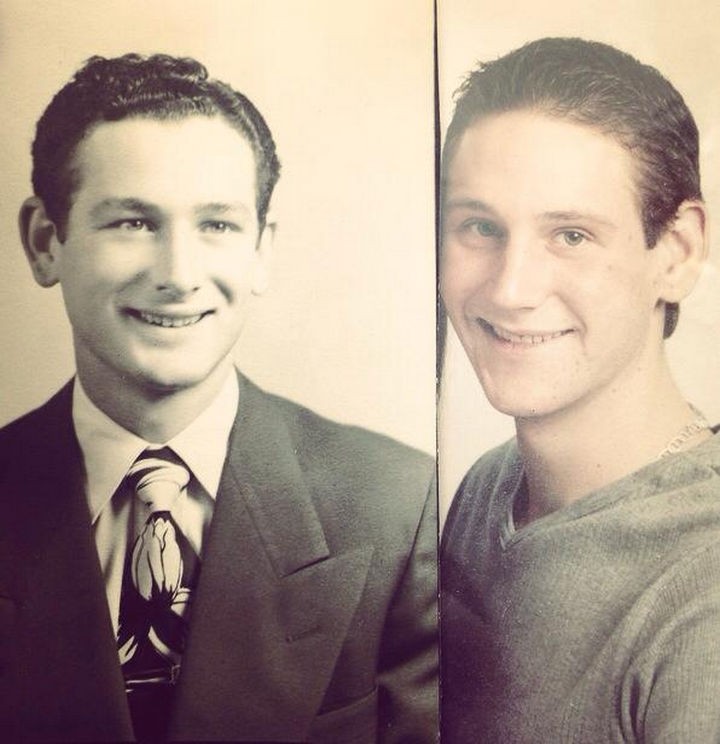 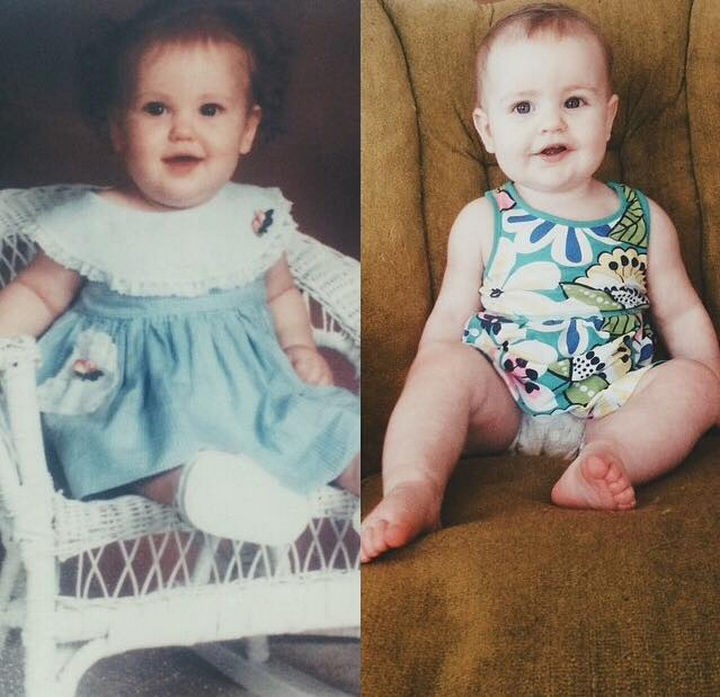 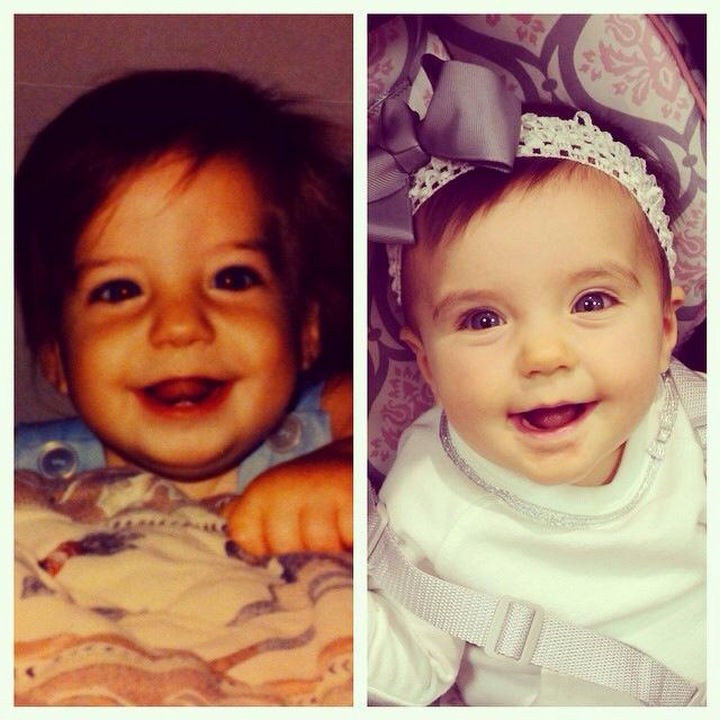 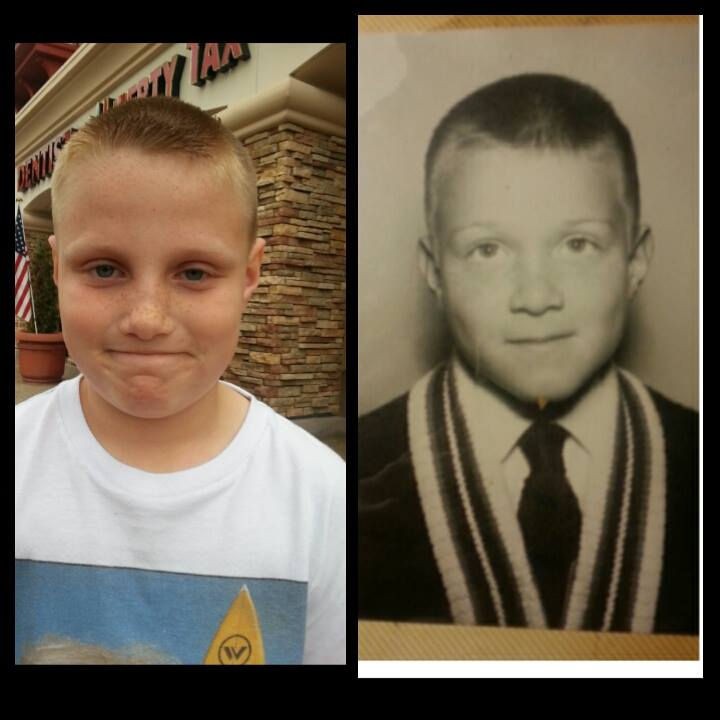 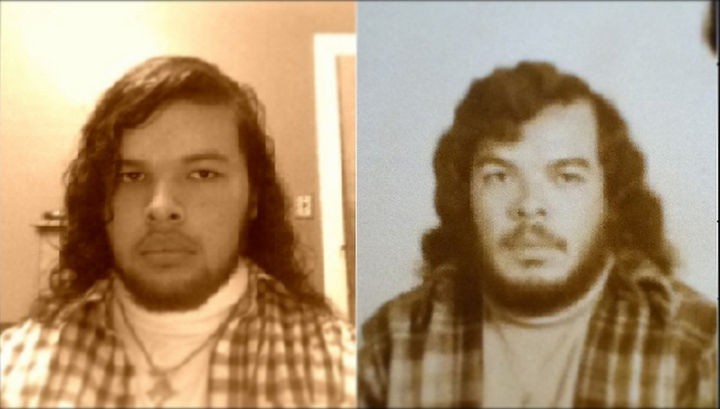 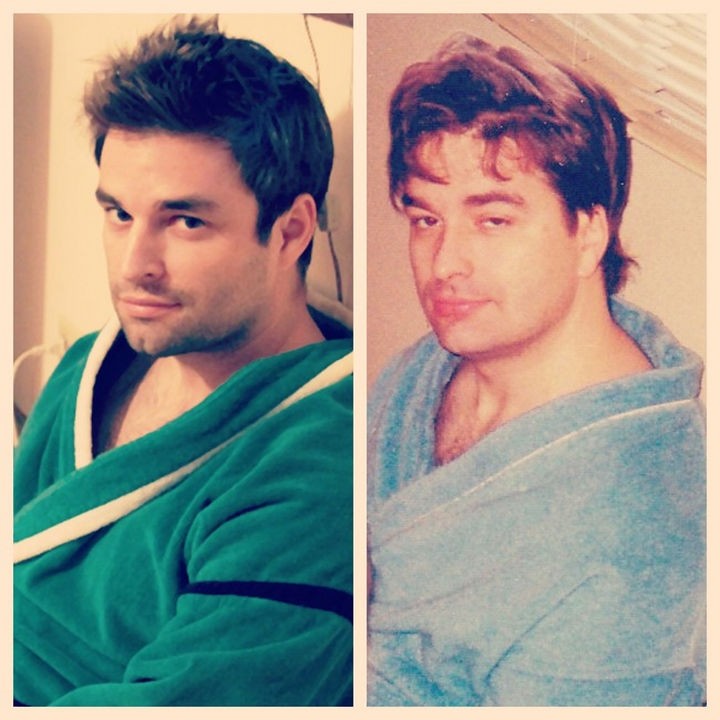 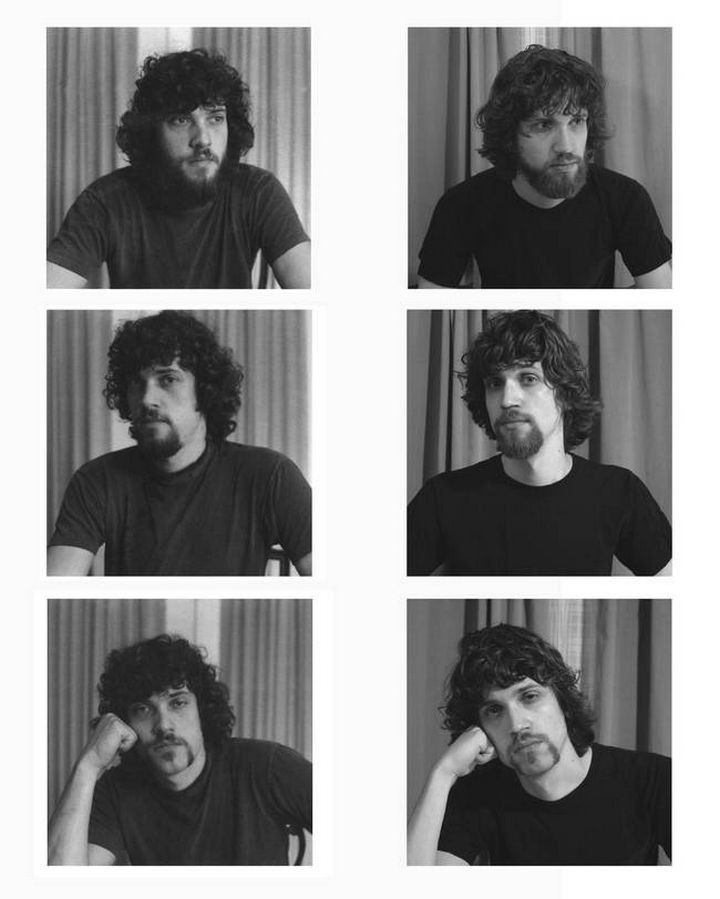 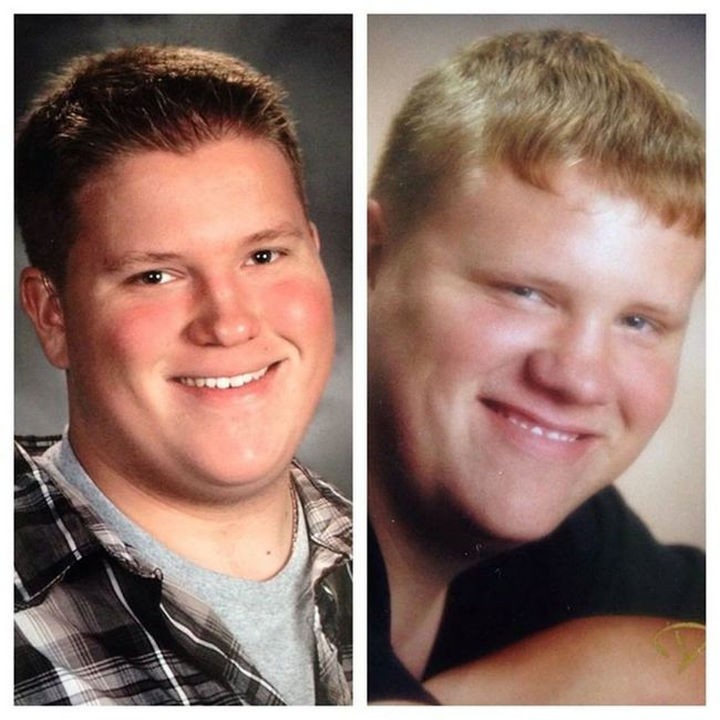 22) Daughter in 2nd grade and her mother in the 3rd grade. 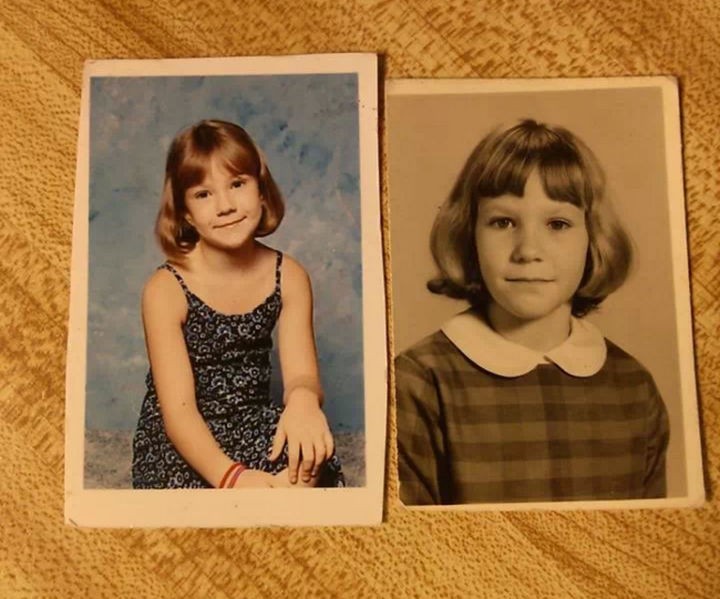 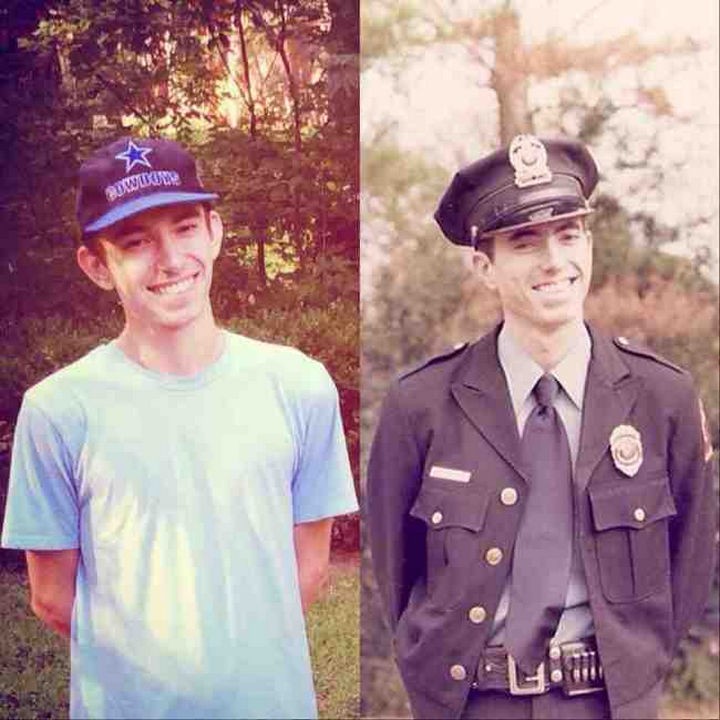 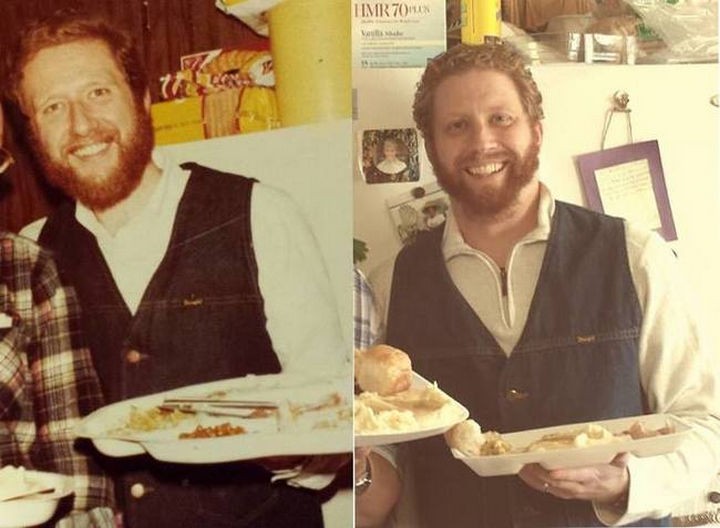 25) Grandmother, mother, and daughter at age 2. 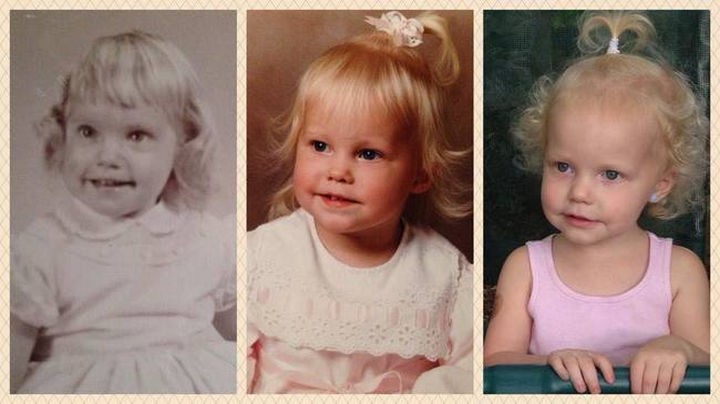 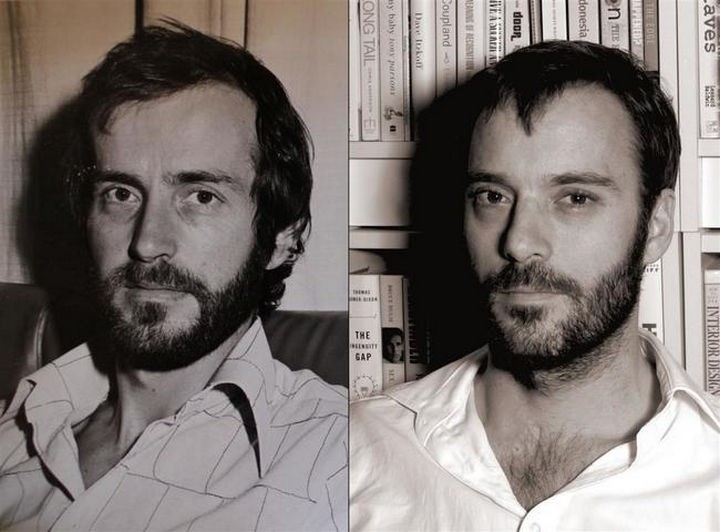 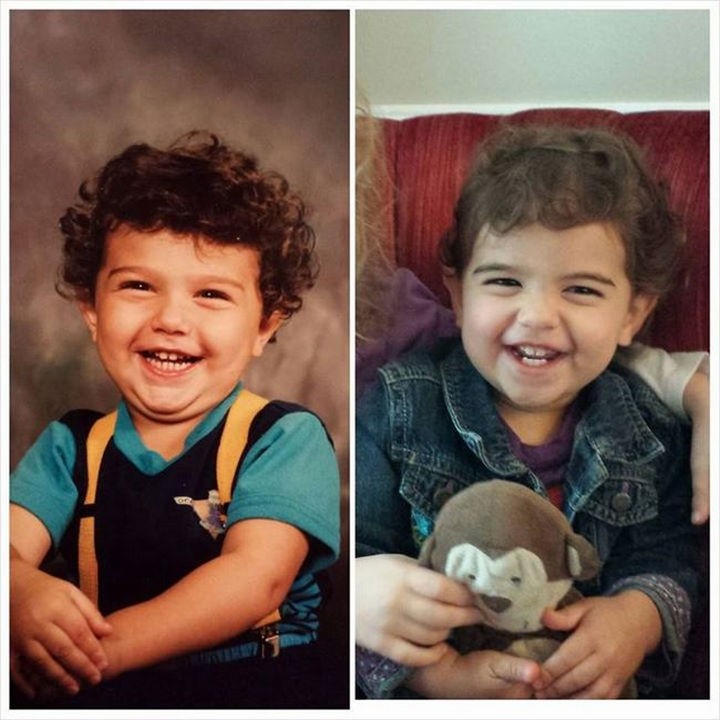 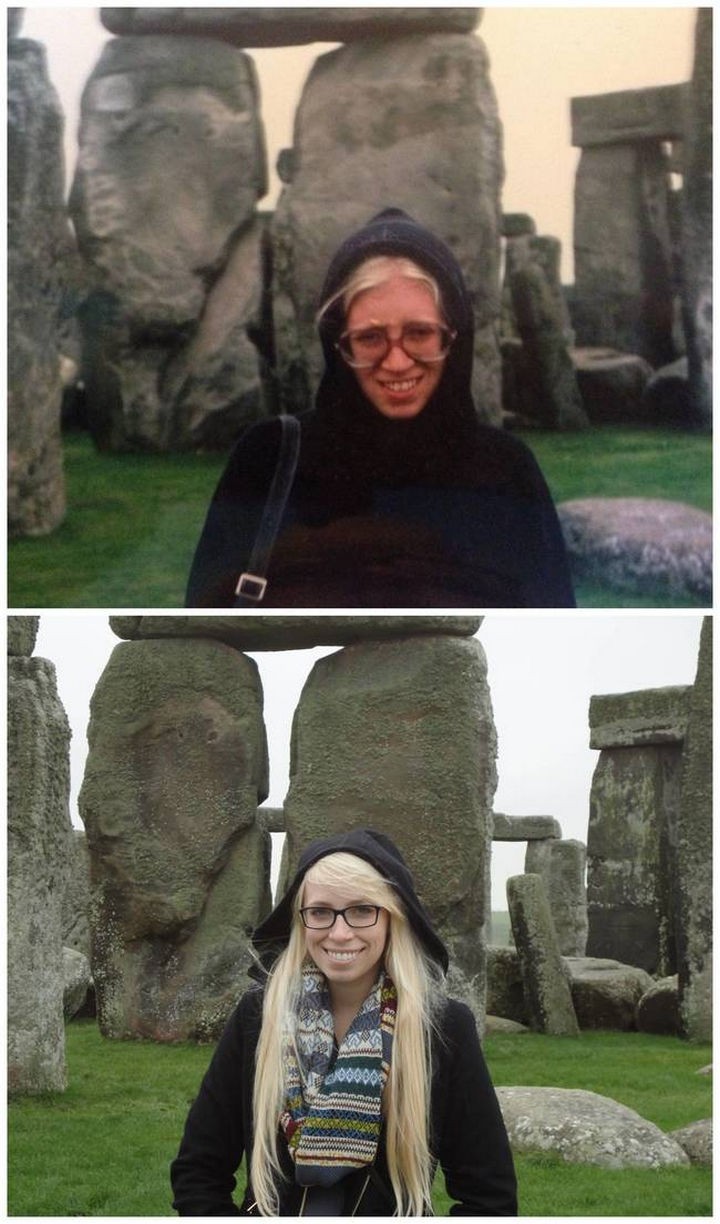 It is amazing how some of us resemble our grandparents or even great grandparents. Life is awesome so please share these wonderful photos with family and friends. 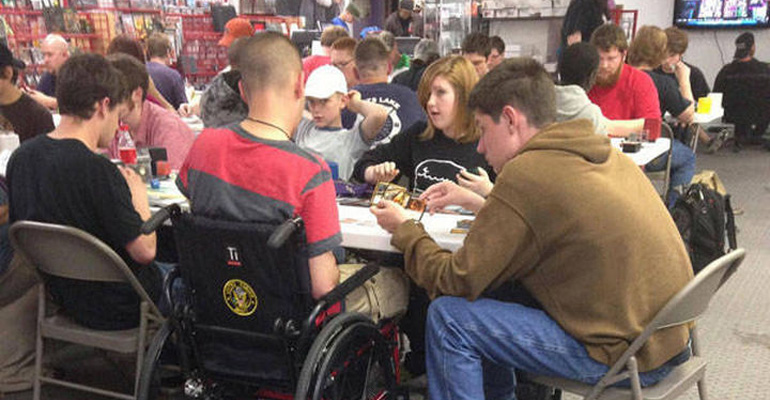 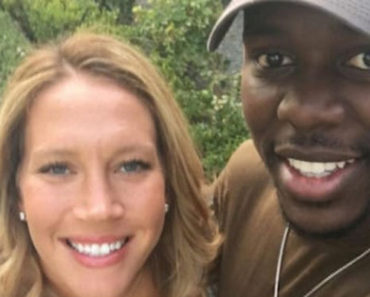 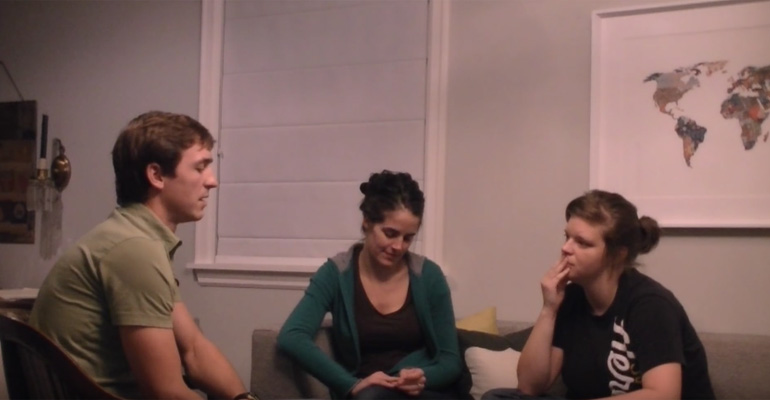