Looking at objects from the past is exciting. Whether it’s photos, something you built as a child, or even something created by others, it provides a window into the past.

When management at Emerson High School in Oklahoma City decided to renovate some classes, they never expected to find chalkboards that were nearly a 100 years old.

Every classroom has chalkboards but the ones at Emerson High School in Oklahoma City held a 100-year-old secret behind them. 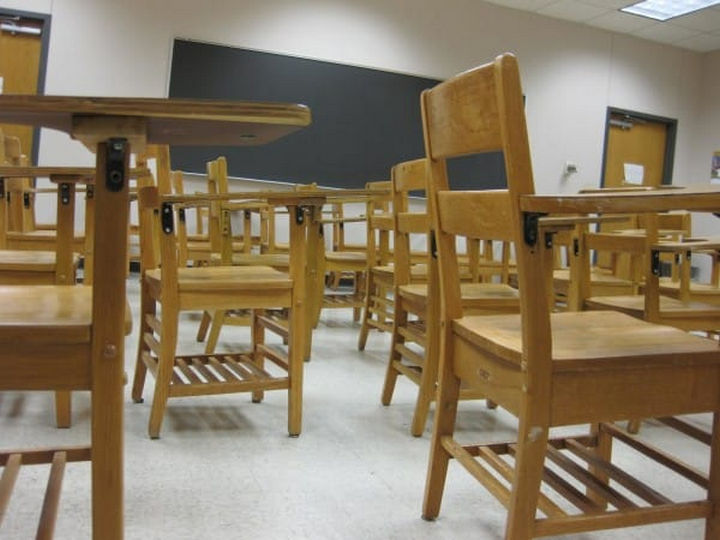 When workers at the school began removing the old chalkboards in each of the four classrooms, they found there were older chalkboards behind them. 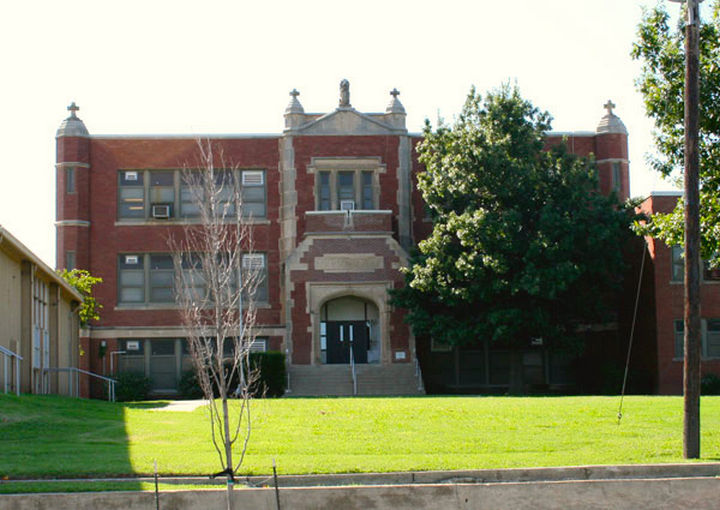 The chalkboards were from classes taught in 1917 and were untouched for nearly 100 years. 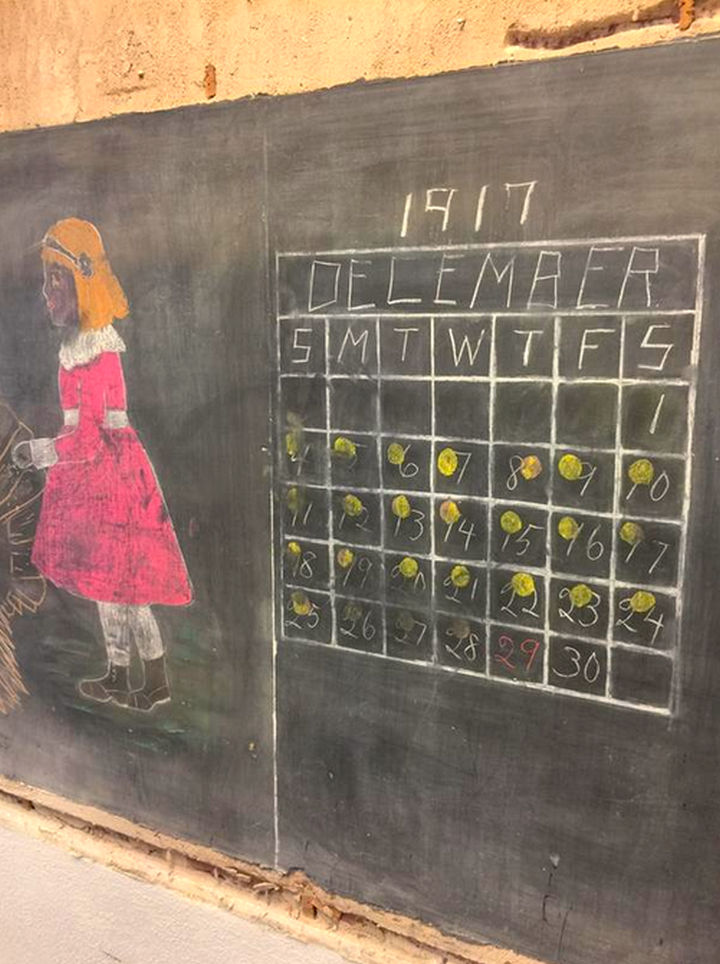 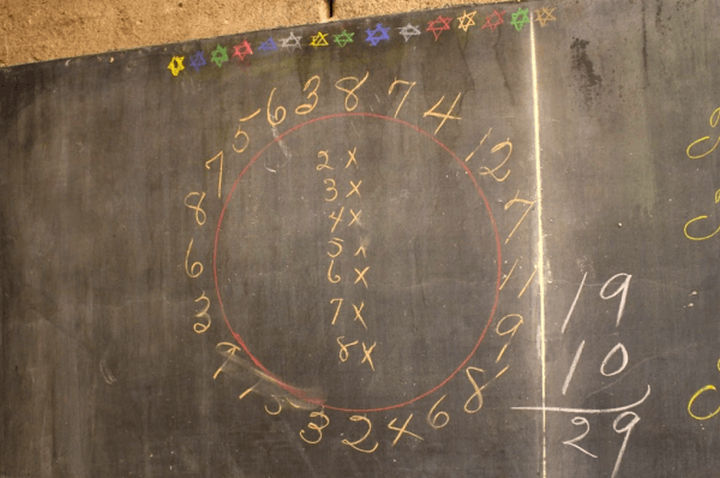 In regards to the wheel of multiplication, Principal Sherry Kishore told The Oklahoman, “I have never seen that technique in my life.”

Because they were untouched, the drawings and writings look like they were drawn just yesterday. The calendar is for December, 1917. 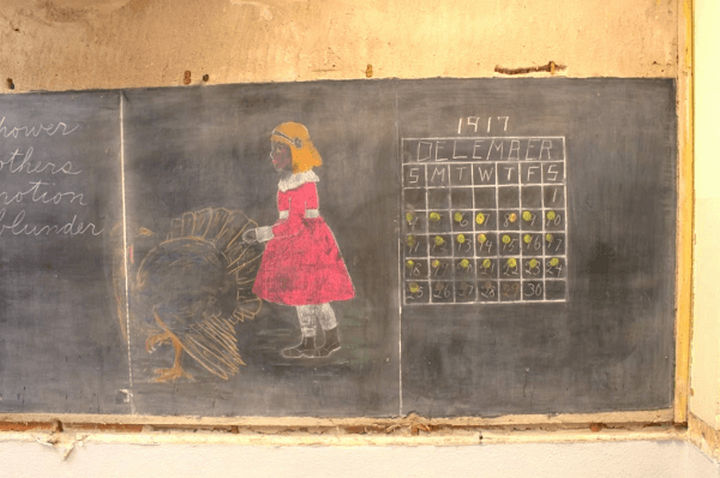 Oklahoma City school officials are not only impressed by the teachings at the time but by the incredible penmanship. 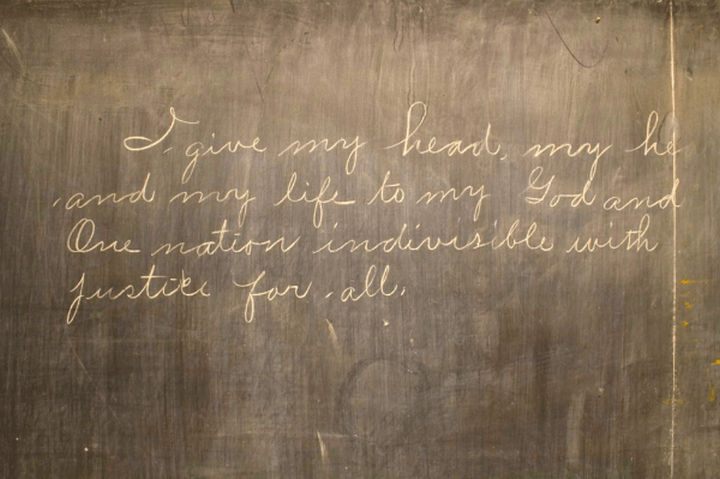 It reads, “I give my head, my heart, and my life to my God and One nation indivisible with justice for all.”

Each of the four rooms had lessons and subject matter that mirrored each other. Because it was Thanksgiving, many pictures of turkeys and pilgrims were drawn. 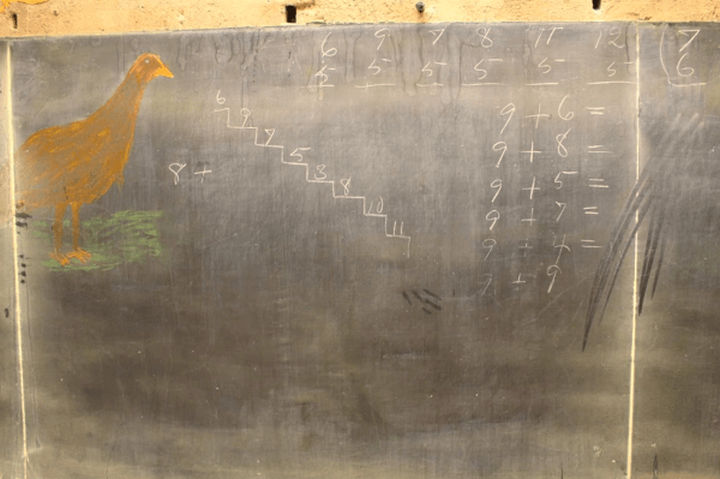 The subject matter may be lost on newer generations but these writings and drawings are well understood by older generations. 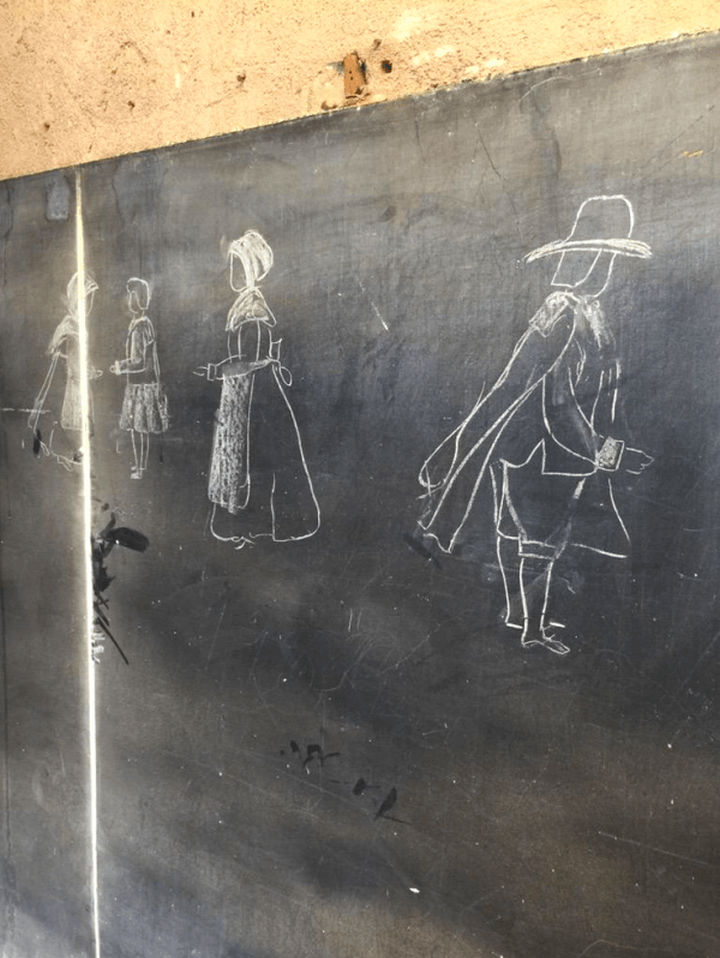 According to The Oklahoman, when Principal Sherry Kishore showed the preserved boards to her mother, “She just stood there and cried. She said it was exactly like her classroom was when she was going to school.” 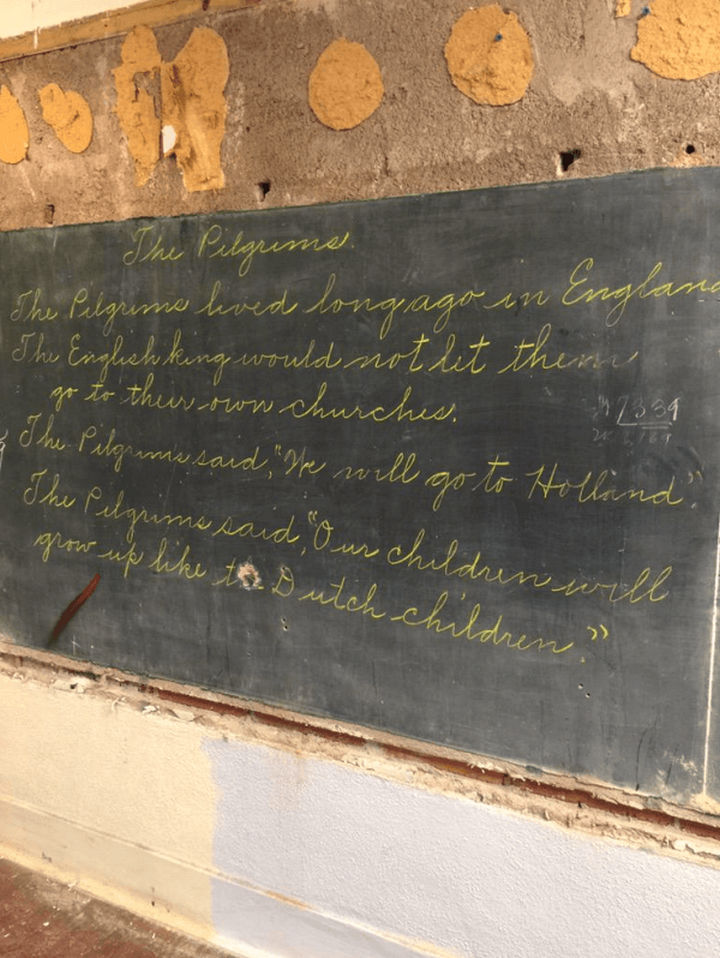 Some of the drawings were drawn by students and teachers alike. 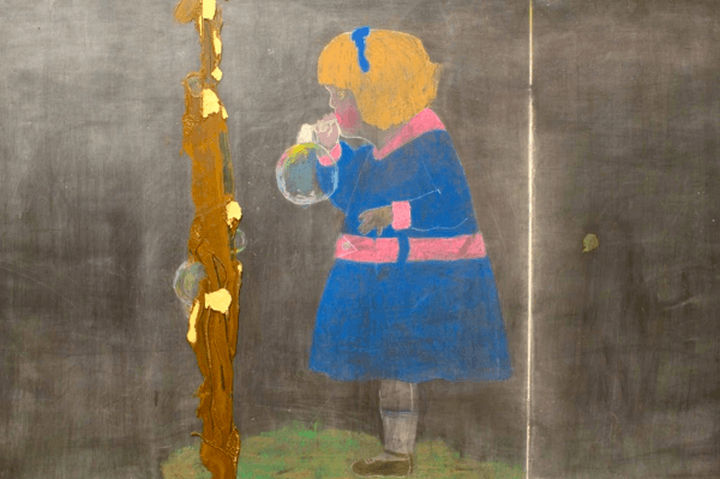 This board had written rules for keeping good personal hygiene habits. 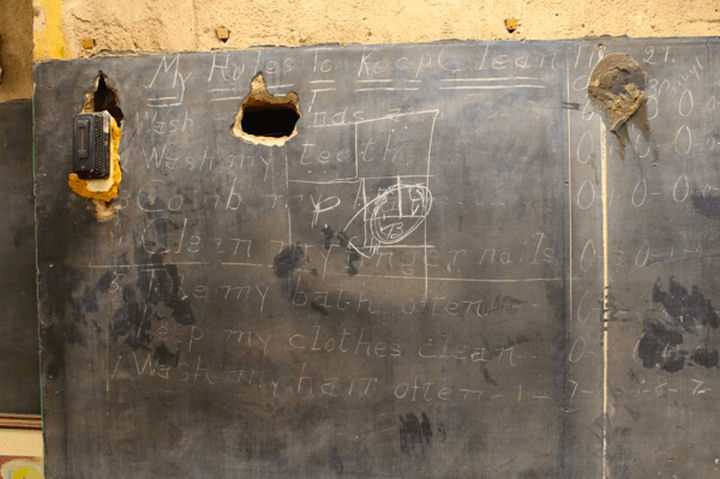 It reads, “Wash my hands, wash my teeth, comb my hair, clean my fingernails, take my bath often, keep my clothes clean, wash my hair often.”

Emerson High School was originally built in 1895 but this is the first historical discovery of its kind for the school. 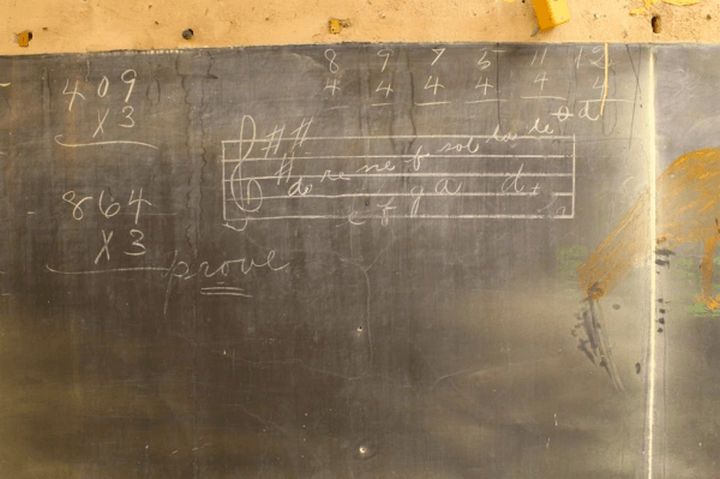 Oklahoma City and the school district will work to preserve these chalkboards that were preserved through time. 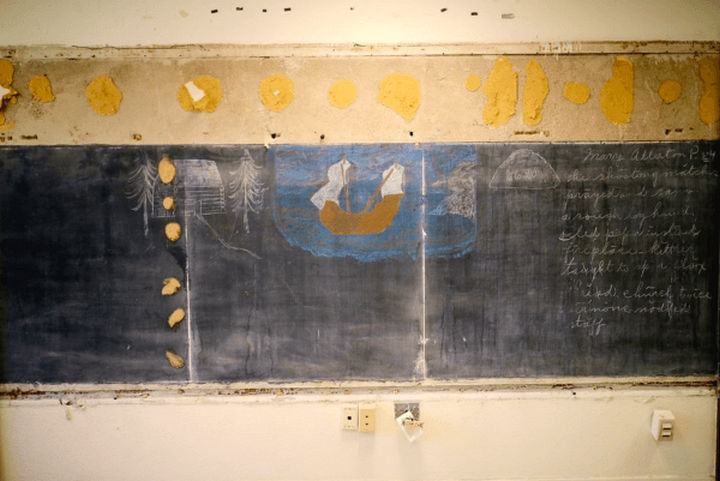 It’s amazing how everyday teachings on a blackboard could be preserved and provide a precious glimpse into the past. Please share this amazing historical find at Emerson High School in Oklahoma City with your friends and family. 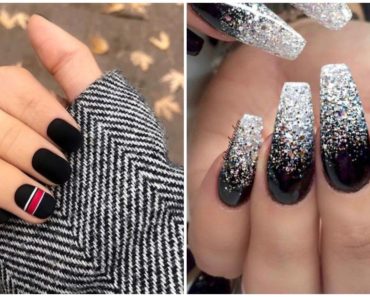 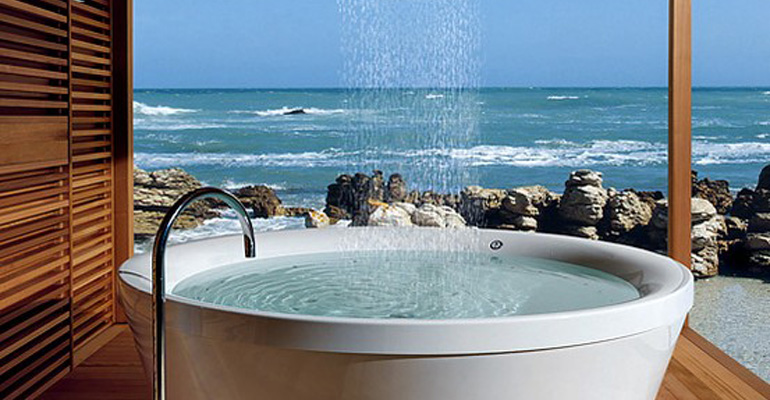 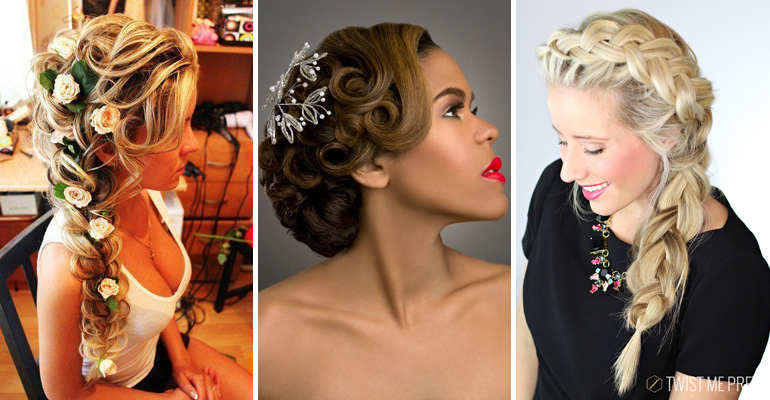