While serving in Afghanistan in 2010, Marine Corporal Juan Dominguez lost both of his legs and his right arm when he stepped on an improvised explosive device (IED). Even after this devastating event, he met a graphic designer named Alexis while undergoing rehab at the U.S. Naval Medical Center in San Diego and they started dating. Through the triumph of the human spirit, he never gave up and their love grew for each other. Juan would later ask her to be his wife in 2013.

His hometown of Temecula, California wanted to give the couple a wedding they wouldn’t forget. To show their gratitude for his service, the residents of this generous community provided over $30,000 in goods and services to give them the wedding of their dreams.

In fact, this is not the first time the generous residents of Temecula expressed their love for the couple. When Juan and Alexis got engaged in September 2012, the community organized a charity concert and invited Gary Sinise, the actor who played amputee soldier Lieutenant Dan in the 1994 movie Forrest Gump.

He and his band named “The Lt. Dan Band” performed at the benefit concert and together they raised $600,000 to buy the couple a home. We wish them all the best and please share this wonderful story with your friends and family. 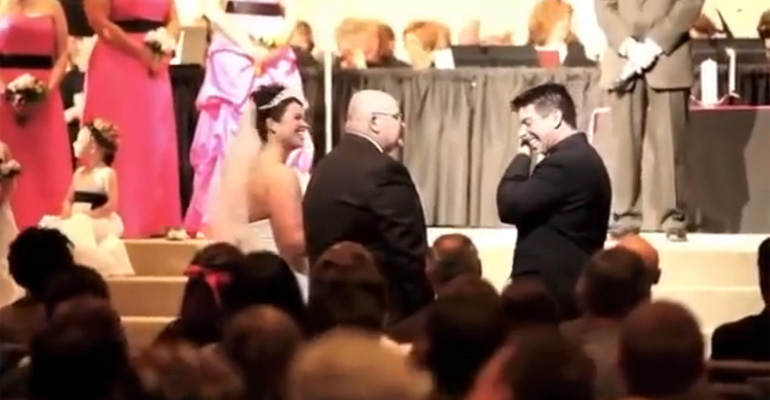 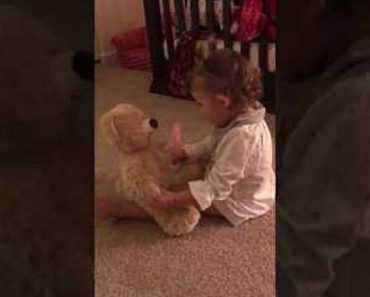 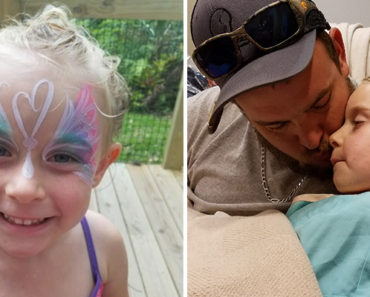