In 2007, an Albanian man purchased a wolf that had been captured in the Albanian mountains. He put the wolf in a cage but noticed he was not happy and rarely ate.

A villager suggested that he try feeding it live meat so the man purchased a donkey to feed the wolf. He placed the donkey in the wolf’s cage thinking the wolf would devour the animal overnight.

The next morning, the man awoke and found both animals had become unlikely friends. The wolf and donkey were afraid and alone and because they possibly sensed each others pain, they formed a friendship.

The wolf and donkey would eat and nap together. These unlikely friends loved each other’s company.

If either animal was taken out of the cage, the caged wolf or donkey would cry out to be rejoined with his friend. After the story was in the media, the majority of the public realized that a wolf is a wild animal and should not be caged.

Several petitions were created worldwide and soon afterward, the Ministry of Environment in Albania issued a press release that both animals were freed. The wolf now lives in the wild and the donkey was given a nice open area to graze on the owner’s land. Amazingly, the wolf occasionally visits the donkey as their friendship is far from over.

This is an amazing story and brings awareness to the humane treatment of animals. If these two animals can sense each other’s pain and comfort each other in times of distress, our civilization should be capable of doing the same.

Please share this beautiful story of an unlikely friendship with your friends and family. 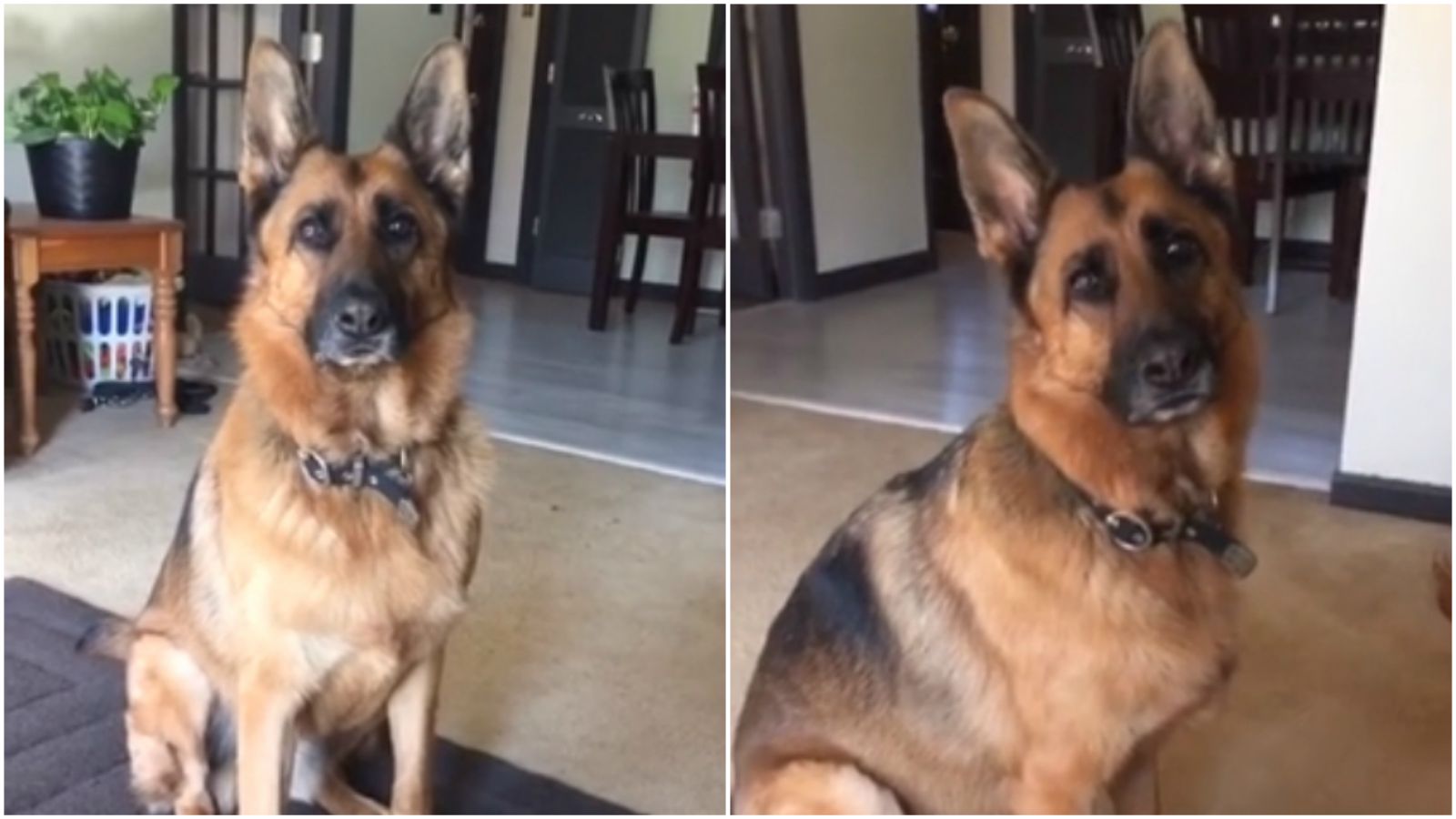 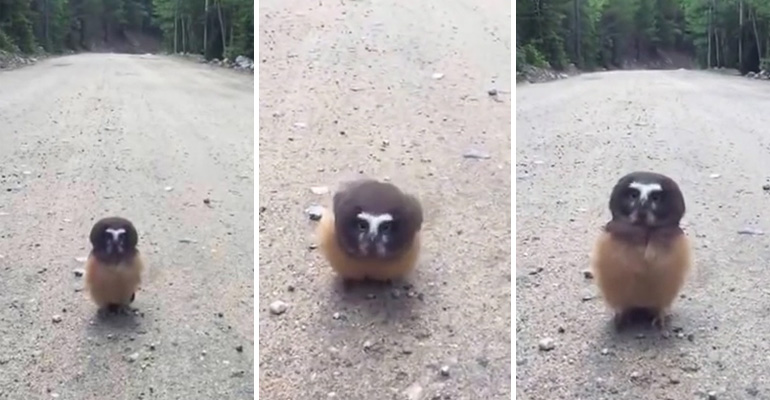 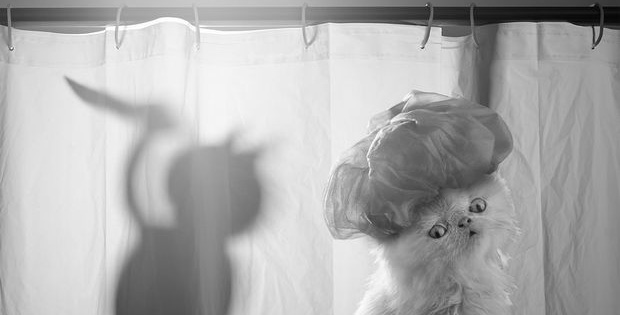