BTS is a seven-member K-pop band that has taken the world by storm. From their chart-topping music to their charming personalities, it’s no wonder that BTS has such a large and devoted following. And you can bet that their ARMY (as BTS fans are known) have created some hilarious BTS memes.

They’re talented, hardworking, and just downright adorable. I mean, what’s not to love? But in addition to all of that, these awesome seven young men are hilarious and so down to earth! But if you’re new to BTS, the group consists of Jungkook, V, Park Ji-min, Suga, Kim Seok-jin, RM, and J-Hope! So without further ado, let’s get this party started with these 31 funny memes chosen just for you. Enjoy!

6) “This fandom is really something else: The wealthy housewife. Car door guy. I’m your hope. IQ 148.”

8) “Friends needing help in a project but then remembering that they made fun of BTS. Need help? You’re on your own.”

11) “Hiding from mom after doing something wrong: *I hope she doesn’t find out.*”

The impact of Seokjin memes.

Get a load of this Jungkook meme…

15) “Jungkook must have an architecture degree the way he did that bridge.”

No accidents with Jimin memes.

20) “Okay but look at Jimin getting all embarrassed bc the members were imitating his BTS ‘accidents.'”

23) “Remember when mom Jin caught Jimin writing on the wall like a 5-year-old kid.”

26) “Taehyung and his weird habit to copy animals is so endearing why is he so cute.”

Memes of Joon, Jin, and Joseok.

27) “This looks like a rap line where a group of friends who stuck together bc they were all goths and then Joon met Jin and came back dressing like that and now Hoseok’s like How Could You Betray Us Like This.”

Because we can’t get enough of Namjoon BTS memes.

30) “Yoongi taking a break from being a BTS member: That’s enough dancing, we need a murder.”

I hope you enjoyed these funny BTS memes!

Please share these BTS memes with your friends and family. 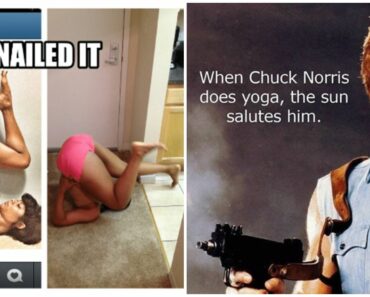 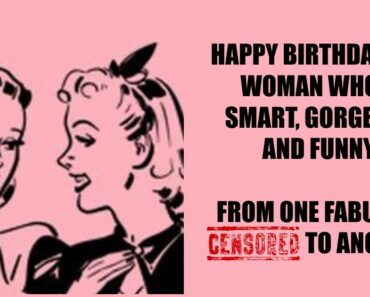 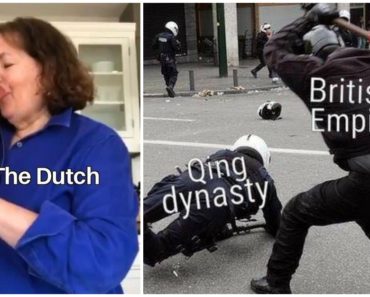