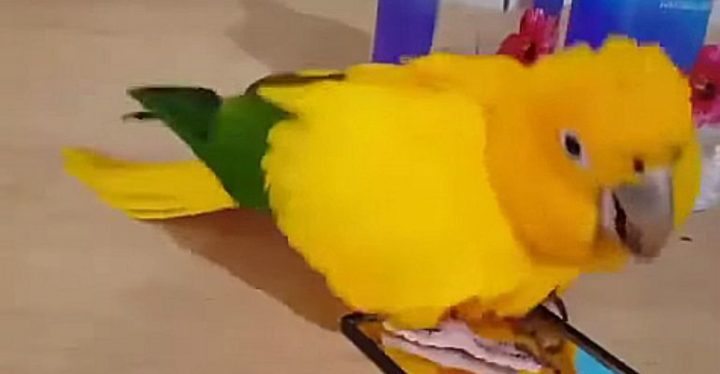 Animals like dogs, cats, and even birds live their lives without a care in the world. Eat and sleep all day is their motto and for some, dancing is part of their day too!

This parrot just saw it’s reflection in the mirror and it’s as happy as can be! Watching him dance and strut to ‘Wouldn’t It Be Nice’ by the Beach Boy is hilarious! I’m sure it will add some joy to your day too!

“Wouldn’t It Be Nice’ was released as a single on July 18, 1966 with with ‘God Only Knows’ as its B-side. It quickly climbed the Billboard Charts and stayed there for 11 weeks! The song was written by Brian Wilson and Mike Love of the Beach Boys along with lyricist Tony Asher which co-wrote eight songs for the 1966 album ‘Pet Sounds.’

I only wish this video was longer, I could watch it forever! Just seeing birds move around is funny to watch like this parrot that just saw a turtle’s reflection in the mirror.

Please share this hilarious bird dancing to the Beach Boys with your friends and family. 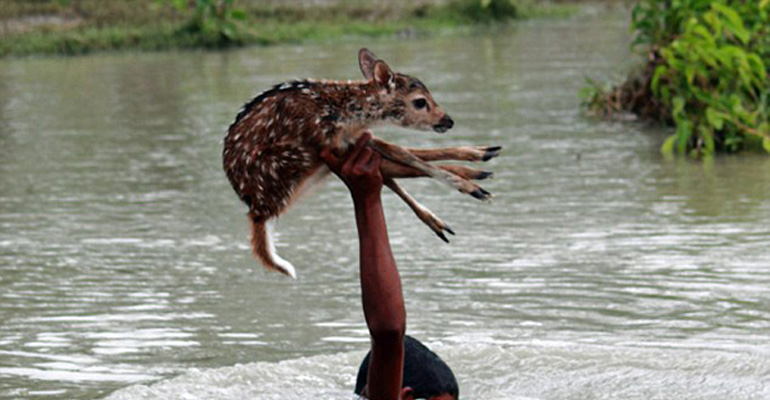 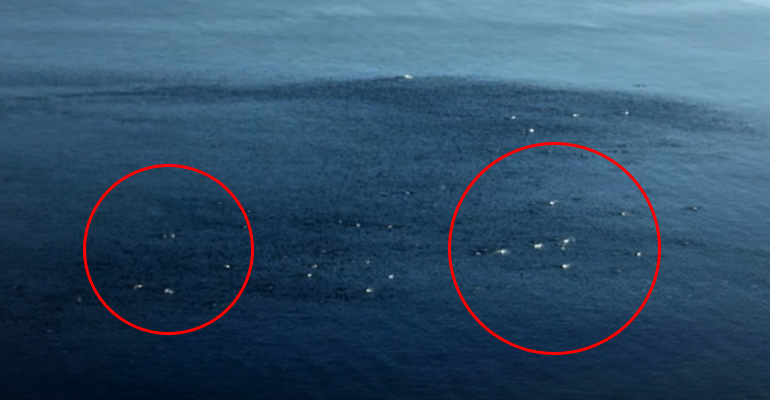 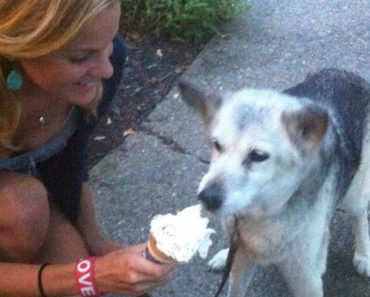