Amy Poehler recently appeared on an episode of The Approval Matrix in 2014 to promote her book, “Yes Please” and what she says will make you smile. During the conversation, she opened up about her career, motherhood, funny personal stories, and what it was like working on the hit TV comedy “Parks and Recreation” for 7 wonderful seasons. But later in the interview, the star was asked a question regarding the trials and tribulations of being a modern man and her facial expression says it all.

Host Neal Brennan tells her that for the modern man, “Being cool is, like, passé. And now you have to be awkward and adorkable.” Neal prefaces the interview by asking his audience the question, “Do girls want actual nerds or do they want a guy who looks like a nerd but is strong?” If you’re looking for a dose of inspiration (and laughter), be sure to check out this snippet from The Approval Matrix where Amy Poehler takes down male privilege with some “truth bombs”. It’s definitely worth watching, especially if you’re a fan of Amy Poehler.

Watch Amy Poehler take down male privilege. She nails it at 00:18 and you’ll know why she is the best!

From her hilarious roles on Saturday Night Live and Parks and Recreation to her empowering work as a producer and director, Amy Poehler is truly one of a kind. She tells it like it is and doesn’t hold back in this interview with Neal Brennan from The Approval Matrix. She’s so talented and funny, I’m glad she’s getting the recognition she deserves. She also had some sage advice for aspiring comedians everywhere and the full interview is a joy to watch on Sundance TV.

Please share this amusing interview with Amy Poehler with your friends and family. 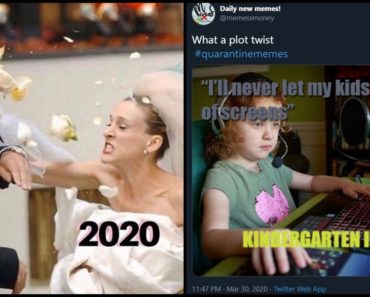 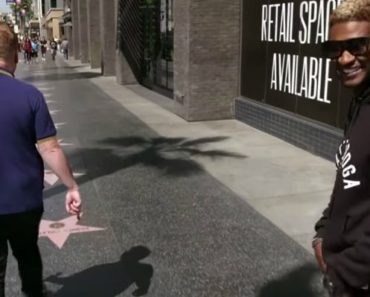 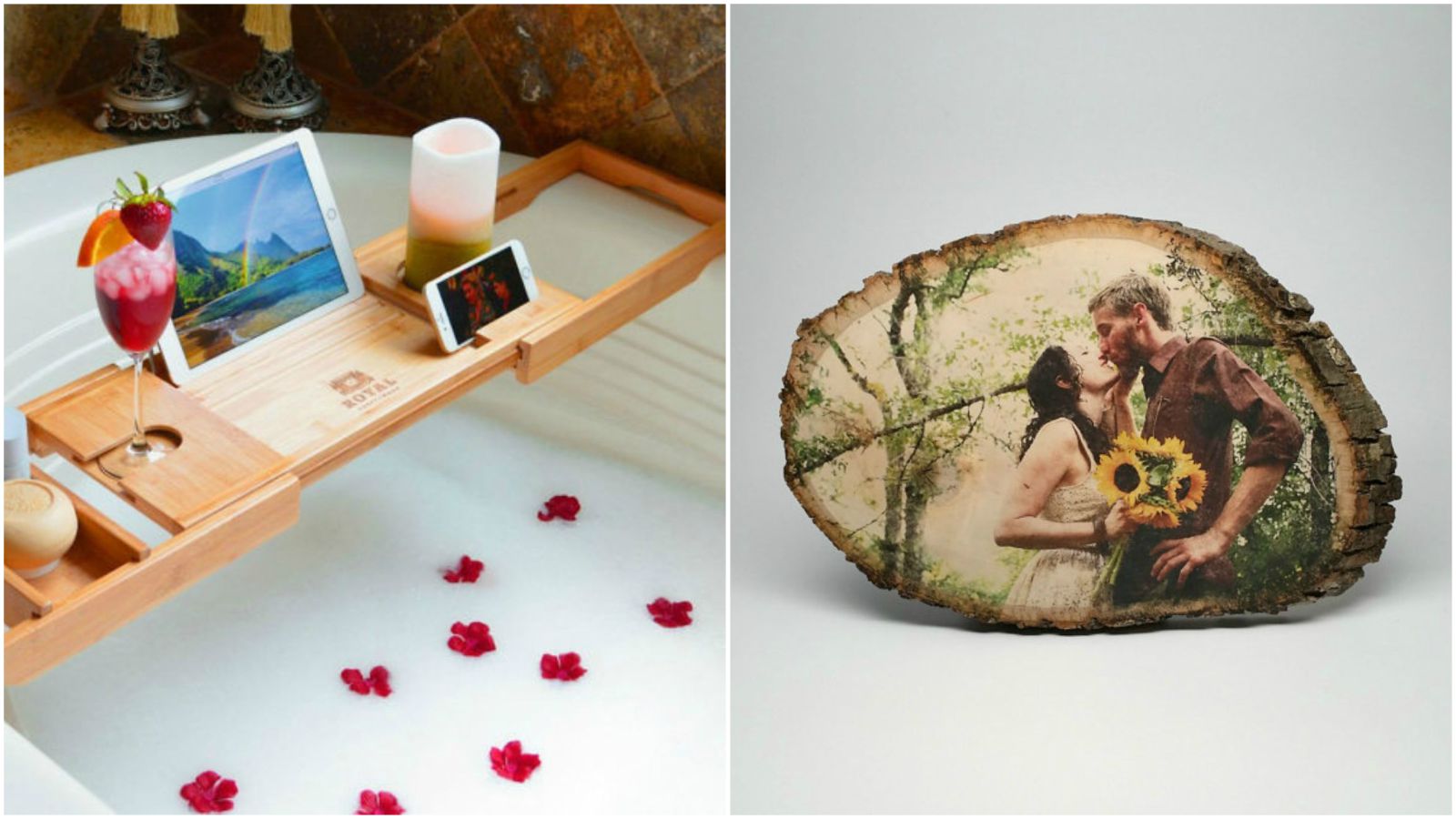