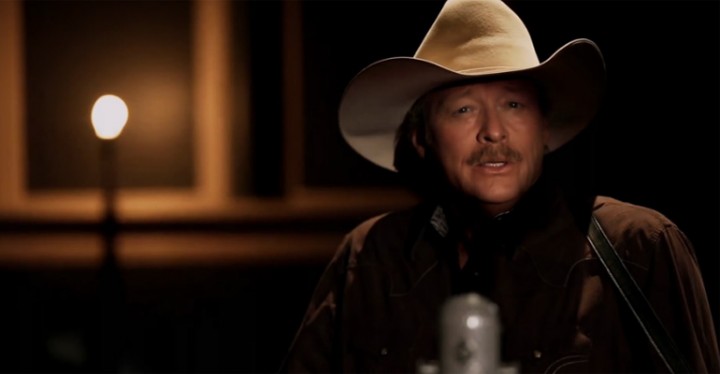 Alan Jackson is an amazing entertainer and he has been a solid performer for the last 25 years. His debut album was released in 1989 and he hasn’t stopped since. The secret to his success is that he never strayed away from his roots in country music. 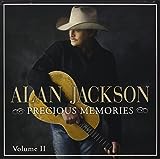 Jackson can make any song sound beautiful but it wasn’t until I heard his incredible rendition of ‘Amazing Grace’ that made me realize how an amazing singer he truly is. The song was recorded in an old church in Nashville which brings such depth and his performance makes this version one of the best.

The song is available on Precious Memories Volume II, a 2013 release of terrific songs by Alan Jackson. If you enjoy country music, don’t miss this performance of Dolly Parton singing with one of her fans. Please share this incredible hymn sung by Mr. Jackson with your friends and family. 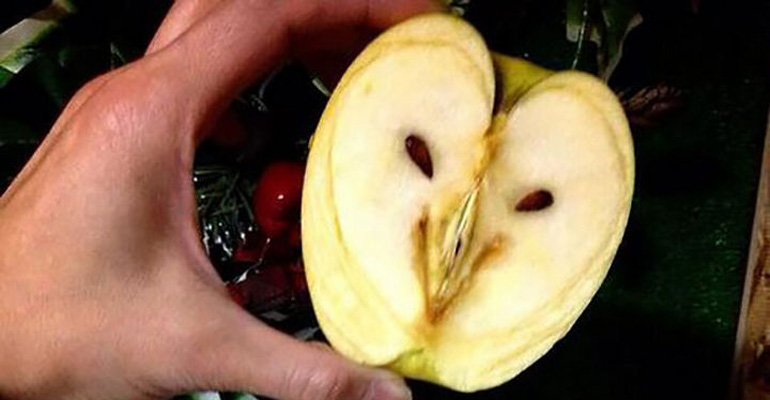 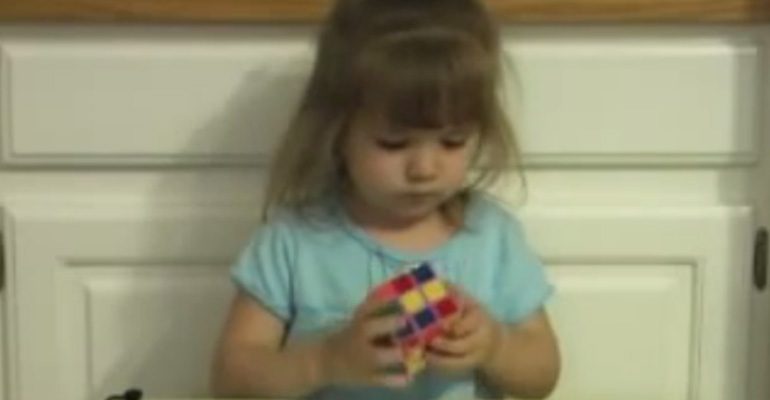 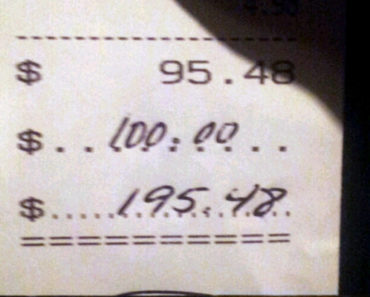