The moment I watched the movie ‘Purple Rain’, it instantly turned me into a Prince fan. Every song from this landmark soundtrack was incredible and it inspired a generation of fans.

Joined by the rock band Train, Adam Levine performed a jaw-dropping cover of ‘Purple Rain’ at Howard Stern’s 2014 Birthday Bash on SiriusXM. Not only was the Maroon 5 frontman’s vocals outstanding but I also couldn’t believe it when he started the guitar solo. If you play guitar, you know that pulling off this solo note for note is no easy feat.

Here are some of our favorite YouTube comments regarding Adam Levine’s cover of ‘Purple Rain’:

He played from his heart and the guitar solo is so full of emotion that it propelled this emotional ‘Purple Rain’ cover into the stratosphere. Please share this incredible cover of ‘Purple Rain’ performed by Adam Levine and Train with your friends and family. 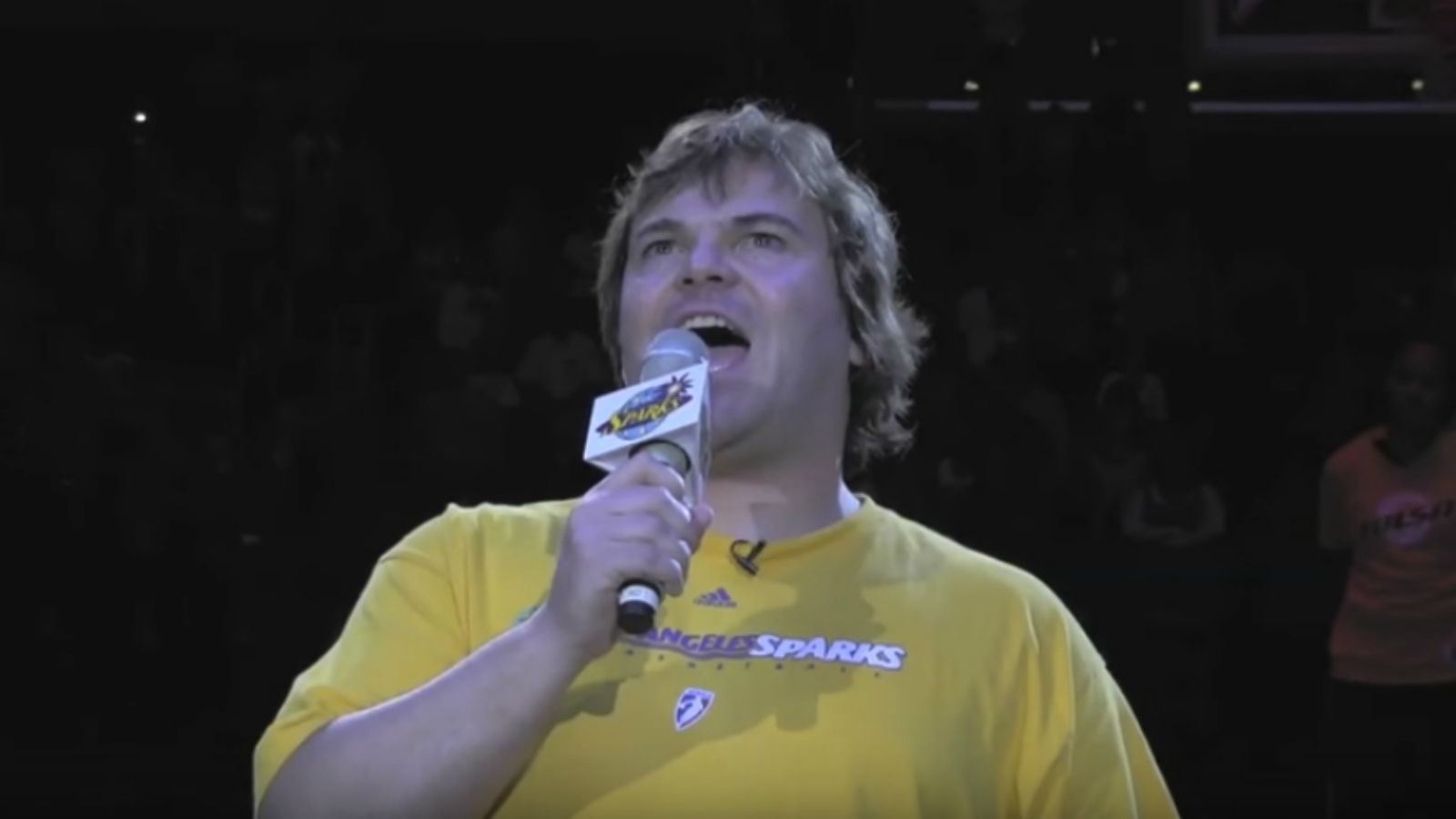 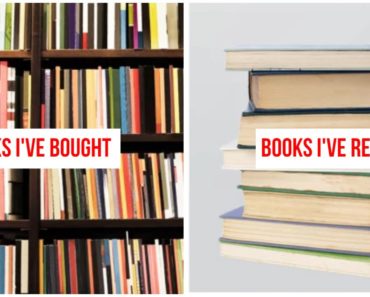 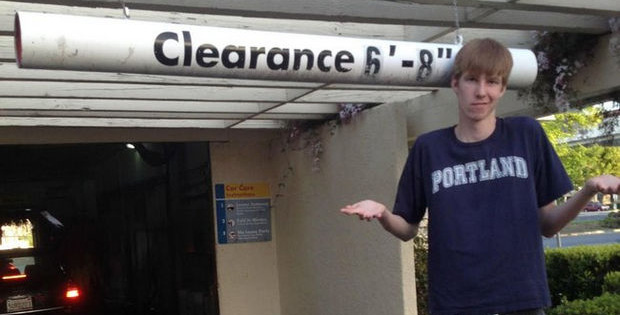