Grizzly bears are dangerous animals, that’s a fact. But for one man, he has been called the bear whisperer because he has an 800 pound best friend named Brutus.

Casey Anderson found Brutus when he was just a 5-month-old cub and they have been best friends ever since. He was born in an overpopulated wildlife park and was about to be euthanized until Casey rescued him. He built a sanctuary he could call home and it eventually grew into the Montana Grizzly Encounter, a bear rescue and education facility.

It takes a special person to take care of a wild animal as large as Brutus; however, Casey knew they would have a special friendship the minute he saw him. Please share the wonderful friendship between Casey Anderson and Brutus with your friends and family. 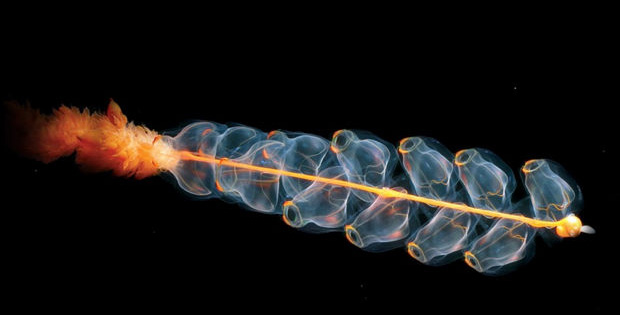 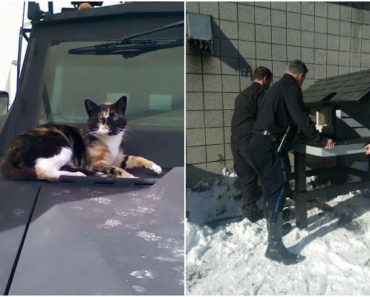 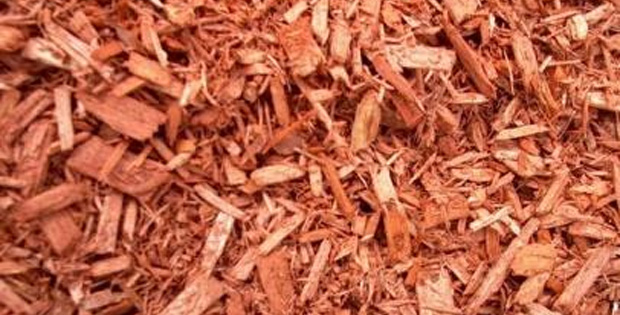